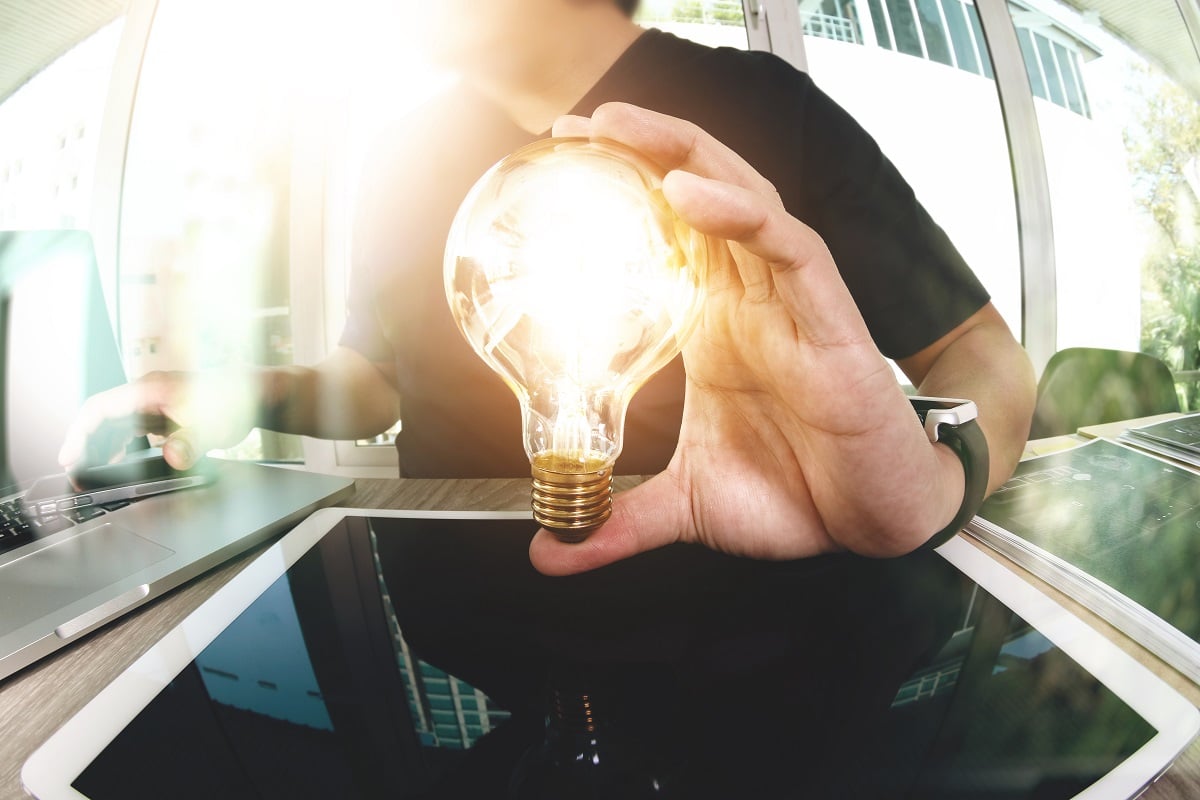 In its call for ‘transformative’ projects, the Trump administration’s $1.5 trillion, 10-year infrastructure plan has some ideas worth paying attention to, like the Transformative Projects Program (TPP). One of the more forward-leading aspects of the White House proposal, it has the potential to foster stronger financial cooperation between the private and public sectors and increase innovation for service-related infrastructural projects. The plan would allocate $20 billion under TPP to what it describes as “bold, innovative, and transformative infrastructure projects” that pose “significantly more risk than standard infrastructure projects, but offer a much larger reward profile.”

Smart City Forums Series Heads to Las Vegas
US Ignite, a nonprofit smart city advocacy group, is launching a series of forums that will function as small, intimate workshops where government, private-sector and other stakeholders in smart city projects can discuss specific topics related to their project deployments. The forums will help cities in their efforts to scale smart urban projects from pilot to enterprise systems. “These are small curated workshops that bring about 50 people together to talk about a very specific topic in detail,” Bill Maguire, project director for US Ignite, told attendees to the Smart Cities Connect Conference and Expo in Kansas City, Mo., in March.

GAO Launches New Web-Based Bid Protest Filing System
Government Accountability Office (GAO) announced that next month it will be introducing a secure and easy-to-use web-based electronic system for those filing bid protests with the legislative branch agency. The new electronic bid protest docketing system, or EPDS, is designed to provide a seamless and efficient process for participants, providing real-time notice to federal agencies of new protest filings as well as notice to all parties to a protest of subsequent protest filings. Effective this May, new protests of government contract awards must be submitted and managed through EPDS. “This new system modernizes the bid protest process at GAO and will make it a much more efficient process,” said Gene L Dodaro, Comptroller General of the United States and head of the GAO.

USACE Spent $60 Million on Failed Energy Project
U.S.-led power grid improvements meant to provide electricity to Afghan towns are not operational due to mismanagement by the Army Corps of Engineers (USACE), the Special Inspector General for Afghanistan Reconstruction (SIGAR) recently reported. The North East Power System project potentially wasted the project’s $60 million price tag, according to SIGAR. USACE awarded a $116 million contract to the Afghan Zwakman Nabizai Construction Company (ZNCC) to design and build the project’s second and third phases but problems regarding construction and planning arose during the third phase of the project.

3 Big Changes Driving Procurement Hiring Trends in 2018
Ever-changing economic and political conditions present a host of new challenges and opportunities for agencies. Because of this, procurement professionals now more than ever need to stay abreast of the latest developments and master in-demand skills. Focusing on the private sector, Spend Matters lays out three key areas driving procurement hiring in 2018, but the public sector should take a few notes.

USDA IT Modernization Centers of Excellence Work is Well Underway