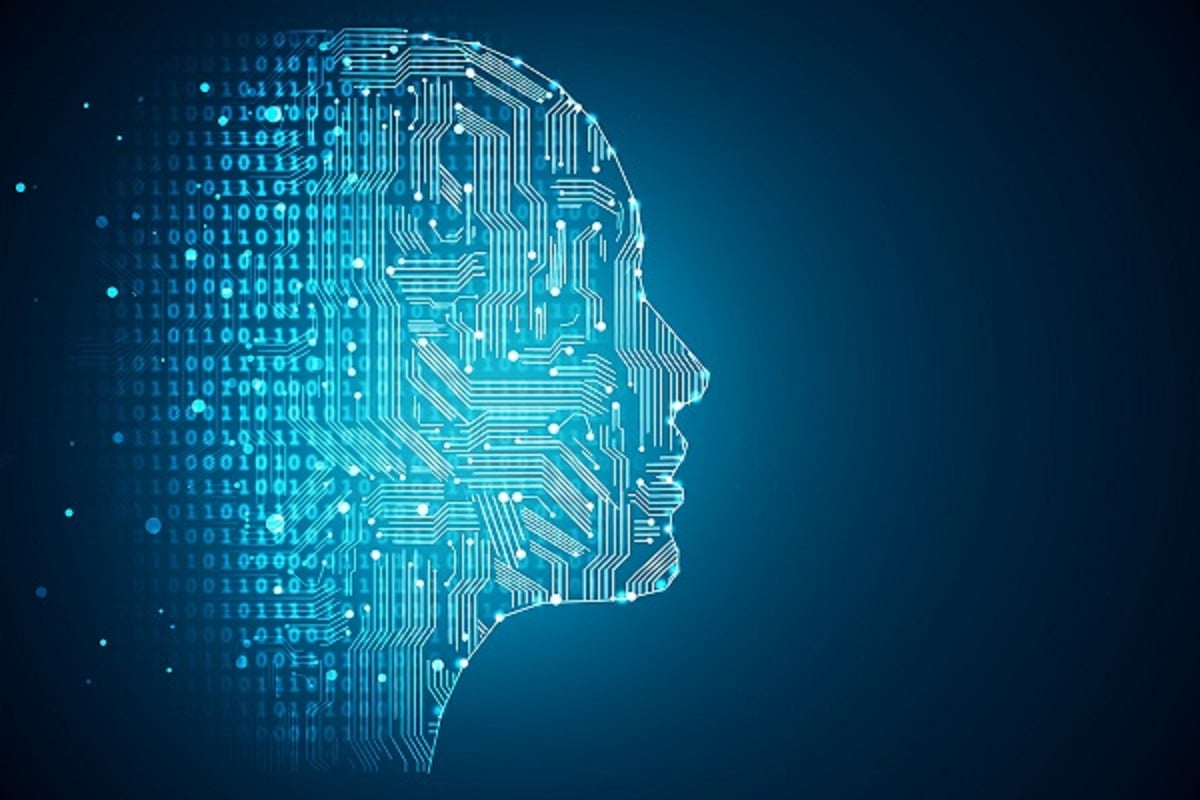 OMB, GSA Leaders Highlight TMB Framework’s Early Benefits
Federal leaders said though the implementation of the Technology Business Management framework (TBM) is ongoing, returns are showing early wins. Already an established practice in the private sector, TBM proposes to provide greater transparency of IT spending by standardizing the data taxonomy across the technology enterprise and aligning an agency’s financial, IT, and business operations which experts believe will result in big savings. David Shive, General Services Administration (GSA) CIO, said that GSA has seen not only the financial value, but it’s also given the agency a clearer window into its risk for IT projects. Kelly Morrison, a performance analyst for the Office of Management and Budget, added that “starting to introduce it to the folks that have been reporting IT costs for years, we believe, is really going to help that change management aspect.”

Advanced new virtual assistants like San Francisco’s PAIGE are bottling and distributing government’s hidden institutional knowledge. San Francisco city procurement officials are experimenting with the new chatbot for internal use that is expected to clarify one of government’s most confusing processes, IT procurement. PAIGE is here to help the government employee buy a software license, a modem, or some other piece of technology—just tell her what you need and she’ll try to help.

Despite questions and comments pushing for the Department of Defense (DoD) to reconsider its decision to award a single contract for its upcoming commercial cloud acquisition, the contract’s single award acquisition strategy remains. While the contract was amended in a few places to reflect the more than 1,000 comments and concerns received after the release of the first RFP, the team leading the Joint Enterprise Defense Infrastructure cloud procurement is standing behind its decision. There’s also still no specific price estimate for the contract, which is expected to be in the multibillion-dollar range.

DHS Hired U.K. Firm to Help With Border Security
The London-based cyber security firm, iProov, has been granted a contract with the Department of Homeland Security (DHS) for its biometric facial verification technology. It’s the first overseas company to win a contract with DHS to help tackle border security. iProov will roll out its biometric facial verification technology to help Customs and Border Protection (CBP) facilitate the entry of international visitors, while also improving self-serve processes as well. The idea is that the tech will help accurately and reliably identify travelers as they travel through U.S. airport checkpoints and other border crossings. In tandem, it should reduce passenger-processing time.