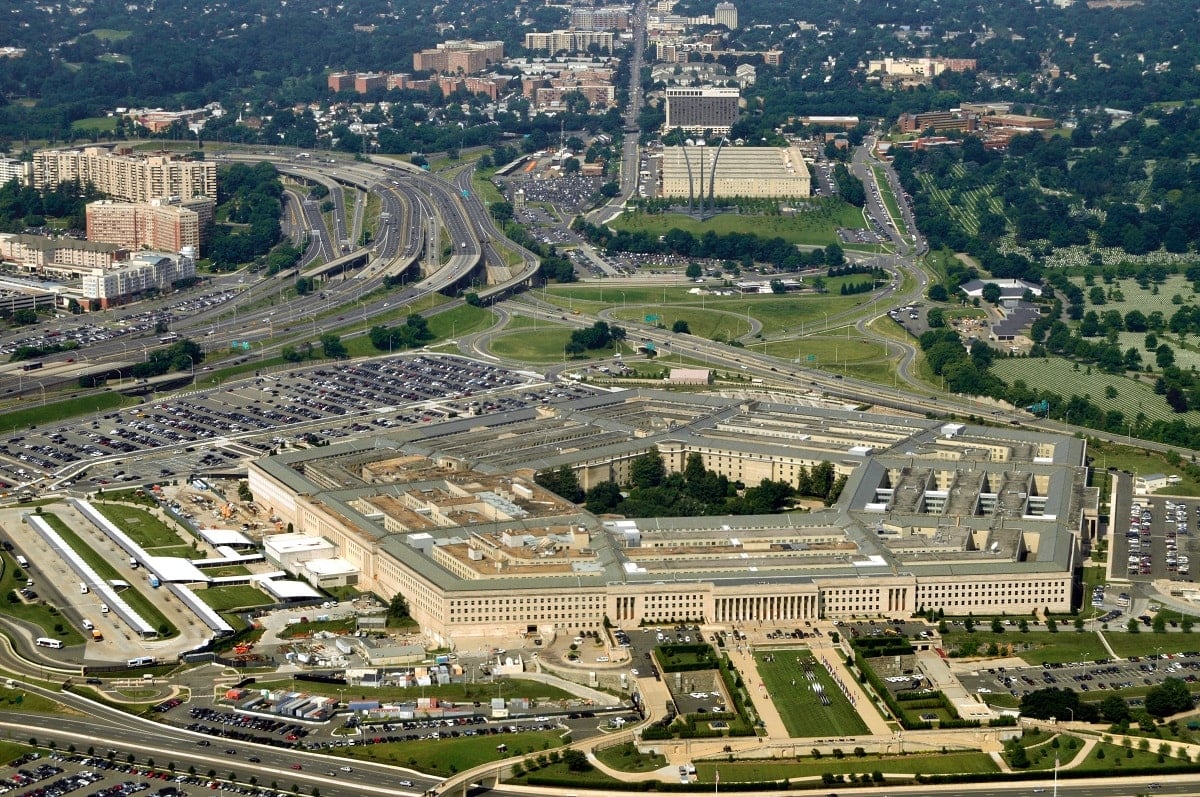 FITARA Scorecard expectations, what to watch in Defense Policy Bill debate, more on the JEDI cloud solicitation. This is Public Spend Forum’s Weekly Roundup for May 11, 2018.

What to Expect on the Next FITARA Scorecard

The Government Accountability Office (GAO) releases an IT report card twice each year, grading 24 agencies on their adherence to IT best practices. Now awaiting its sixth iteration, the Federal Information Technology Acquisition Reform Act (FITARA) scorecard has become the defining evaluation of agency commitment to IT modernization. Federal Times sat down with GAO’s resident IT expert, Director of IT Management Issues Dave Powner, to find out what to expect for the upcoming scorecard, expected to be released this summer.

7 Things to Watch in the Defense Policy Bill Debate

Federal Times breaks down seven potential issues to watch in the latest version of the $717 billion fiscal 2019 National Defense Authorization Act. From the Pentagon’s controversial commercial cloud contract to Russian sanctions and tension with Turkey, the House Armed Services Committee will hold its annual defense authorization bill mark-up this week that’s expected to cover a host of other hot-button national security policy issues as well.

Contractors who don’t want to get shut out of the Department of Defense’s (DoD) massive Joint Enterprise Defense Infrastructure (JEDI) cloud contract are laying the groundwork to protest the request for proposal, attorneys say. DoD officials announced in April that JEDI would be a single-award contract, which could place Amazon.com Inc.’s Amazon Web Services LLC and Microsoft Corp. as the strongest contenders but with the Pentagon’s final RFP set to be issued next week, companies are eyeing bid protests as a new line of attack. Companies thinking about protesting can do so up until the bid deadline, which is typically 60 days after the final RFP is issued. “There’s a significant risk of protest,” Roger Waldron, president of the Coalition for Government Procurement, told Bloomberg Government. “It’s so high-risk if you’re not in the game.”

Ellen Lord, defense undersecretary for acquisition and sustainment, has said she plans to look at all procurement authorities and contract vehicles the Department of Defense (DoD) implements in an effort to reform DoD’s business practices. In addition to reform, she discussed lethality and the need to strengthen partnerships and alliances as the other two lines of effort of the National Defense Strategy.