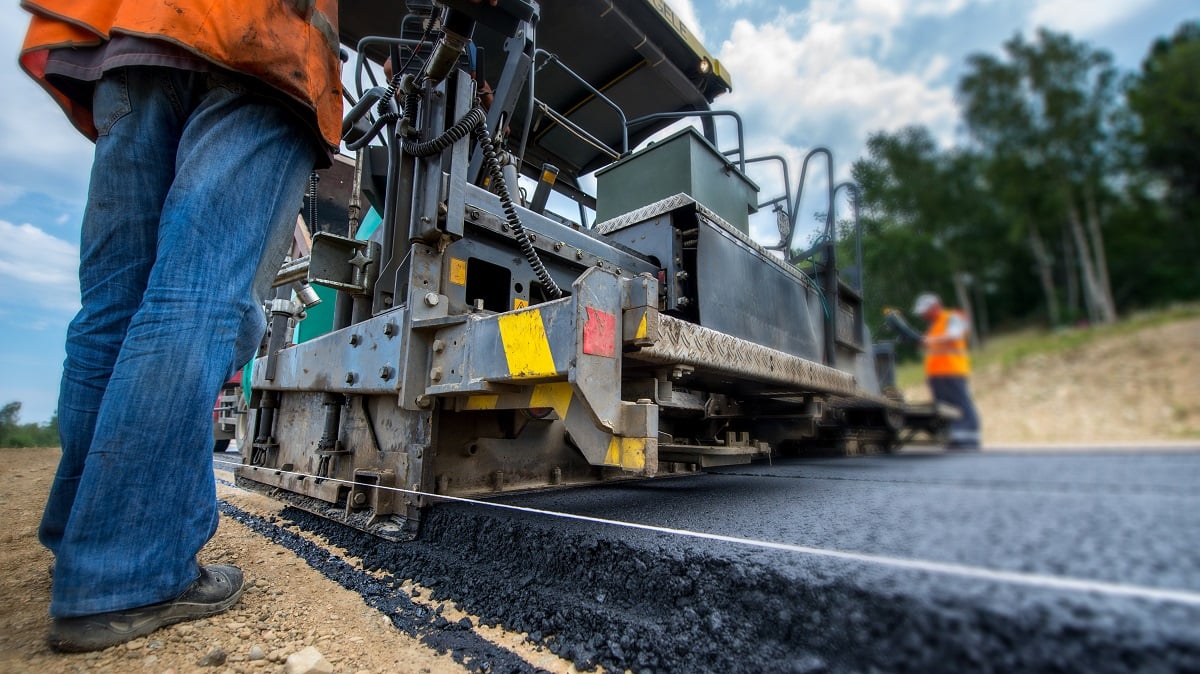 Bartonville, Texas has deployed a different type of public-private partnership for an infrastructure project, what one official has dubbed a “public-pizza partnership.” Bartonville Town Administrator Michael Montgomery discussed the unusual way the community had its potholes fixed. “In my six years of local government, ‘Paving for Pizza’ is the coolest project I have worked on,” Montgomery said. “While it may seem too good to be true, the concept is simple. Domino’s grants funds to a city. The city uses those funds to fix potholes.” Paving for Pizza is a Domino Pizza’s promotional campaign developed by a global advertising firm seeking local governments to partner with and Bartonville is serving as the pilot city for the Domino’s initiative.