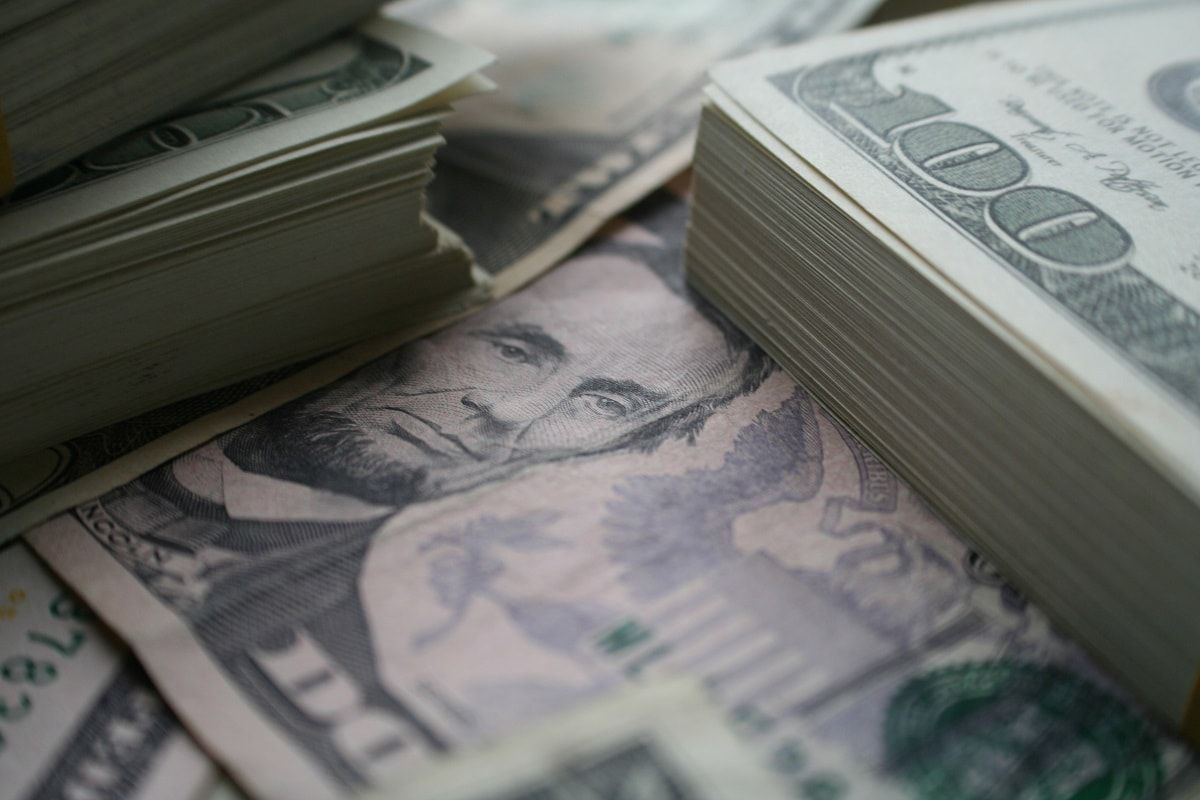 A government spending spree is expected over final weeks of year, Oracle filed the first bid protest again JEDI cloud contract, and much more. This is Public Spend Forum’s Weekly Roundup for August 10, 2018.

Without a budget agreement in place, agencies spent cautiously through the first two quarters of fiscal 2018 before the omnibus obligated an additional $80 billion for defense and $63 billion for civilian agencies. And now a government spending spree of potentially historic proportions will play out over the final seven weeks of fiscal 2018, as federal agencies look to spend $140 billion more than they thought they’d get before Congress signed the omnibus spending bill. Federal agencies now must obligate that money before the fiscal year ends on Sept. 30 or lose it to the Treasury Department. Analysts believe the federal market will see a monumental effort among procurement officials to spend as much on contracts as possible.

The Department of Agriculture (USDA), led by a team at the General Services Administration (GSA), issued solicitations for Phase II of its IT Modernization Centers of Excellence (COE) initiative. In this second phase, USDA plans to award contracts across the same five focus areas as Phase I and an additional contract for support of its program management office. Most of the requests for quotes were posted to GSA’s eBuy website, and therefore inaccessible to the general public. An industry source, however, provided several of the solicitations to FedScoop. The most robust of the bunch, the solicitation combining the infrastructure optimization and cloud adoption focus areas, aims to develop “multiple pools of support to assist USDA in cloud adoption, infrastructure optimization, data center consolidation, application migration, cloud portfolio management, and DevSecOps support.” There are also solicitations for data analytics capacity building, contact center support development of a “CX Digital Support Service.”

The Department of Defense’s (DOD) massive, single-award commercial cloud contract has already received its first protest. Oracle filed a pre-award bid protest Monday with the Government Accountability Office, alleging DOD’s Joint Enterprise Defense Infrastructure (JEDI) cloud acquisition “virtually assures DOD will be locked into cloud for a decade or more.” In the protest, Oracle makes the case that a multiple-award contract for a multi-cloud environment is the best path for DOD and the American taxpayer, and that “standardizing on a single cloud today makes no more sense than standardizing on a single computing architecture decades ago.” GAO has until Nov. 14 to issue its decision and it’s unclear what that could mean for DOD’s issuance of awards. Oracle’s protest likely won’t be the last JEDI will face, as the contract has drawn widespread industry scrutiny since it was proposed late last year as a single-award acquisition.

Will the Technology Modernization Fund Gain Any Traction?

While lawmakers debate support for the Technology Modernization Fund (TMF) in year 2019, more than half of the 2018 funding is yet to be awarded. Currently, three agencies are set to receive $45 million between them for various modernization projects. Speaking on the Senate floor last month, Sen. Jerry Moran (R-Kan.), one of the Modernizing Government Technology Act’s cosponsors, pitched fellow senators on providing year of appropriations. Moran called the first round of awards “early-stage successes,” but added, “it is clear that [the General Services Administration] and OMB need to provide more information on individual agency proposals submitted to and awarded by the Technology Modernization Fund” both to agencies and Congress. Mike Hettinger, a former Hill staffer and currently a lobbyist specializing in procurement and IT issues, made the point that clearer and more-frequent communication will have the dual benefit of placating appropriators and getting agencies more interested and invested in the program. “The more they know, the more agencies are going to be interested,” he said.

Census Awards Last Major IT Contract Ahead of 2020 Count