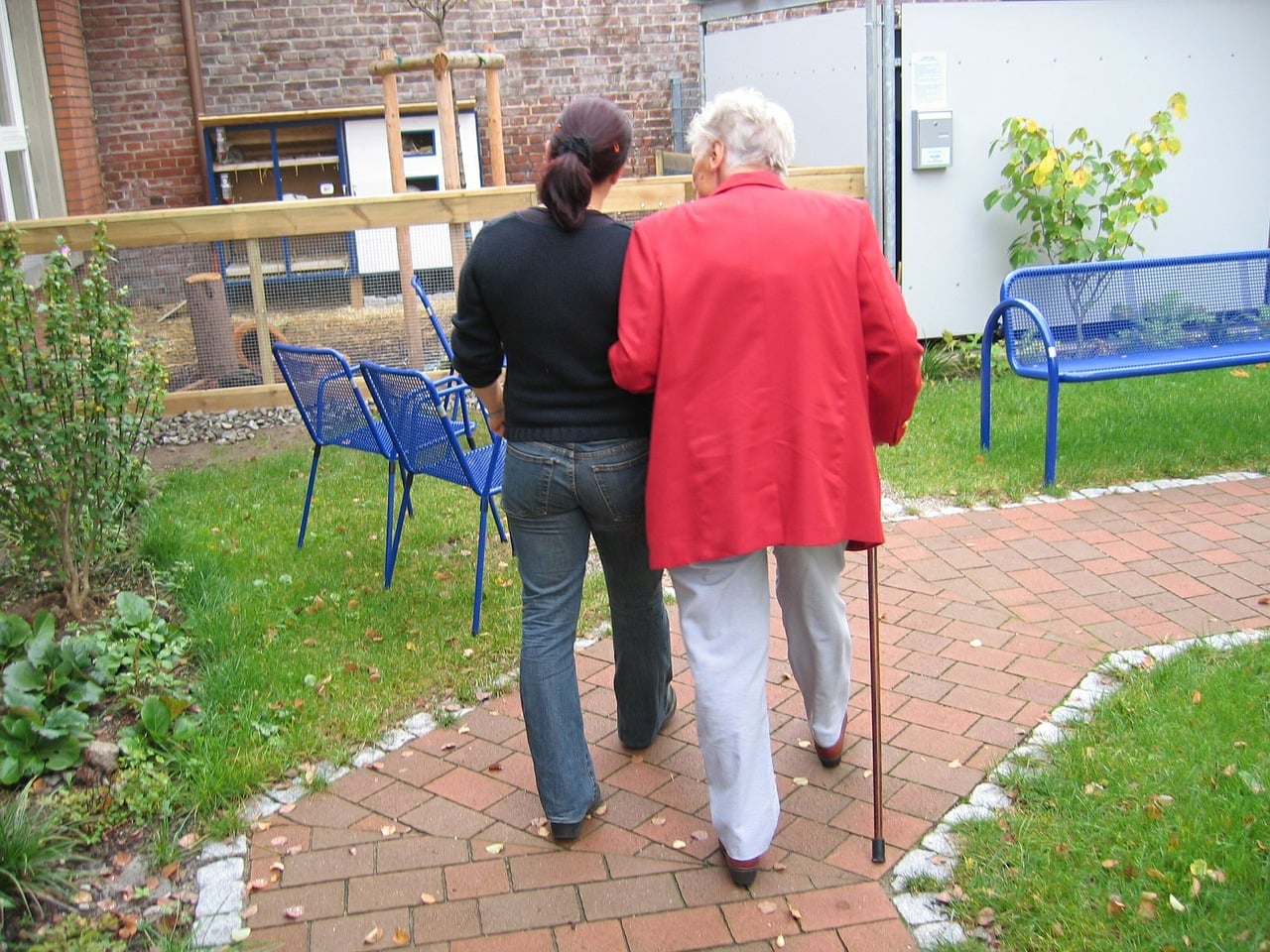 The Times Malta has reported that a formal EU complaint has been filed against a mega direct contract award. “The Democratic Party’s MPs have filed a complaint with the European Commission to have a formal investigation opened on what it said was a breach of EU procurement regulations involving the St Vincent de Paule residence.” Local and EU regulations and practices have been infringed at the expense of taxpayers’ money, it is reported, as a €60 million contract for meals and a new kitchen “morphed into a €270 million contract for the management of a new 500-bed hospital …” The government says the contract, which ballooned by more than four times after employing a so-called “negotiated procedure”, was in line with public procurement rules, it says. The full story with reader comments is here.