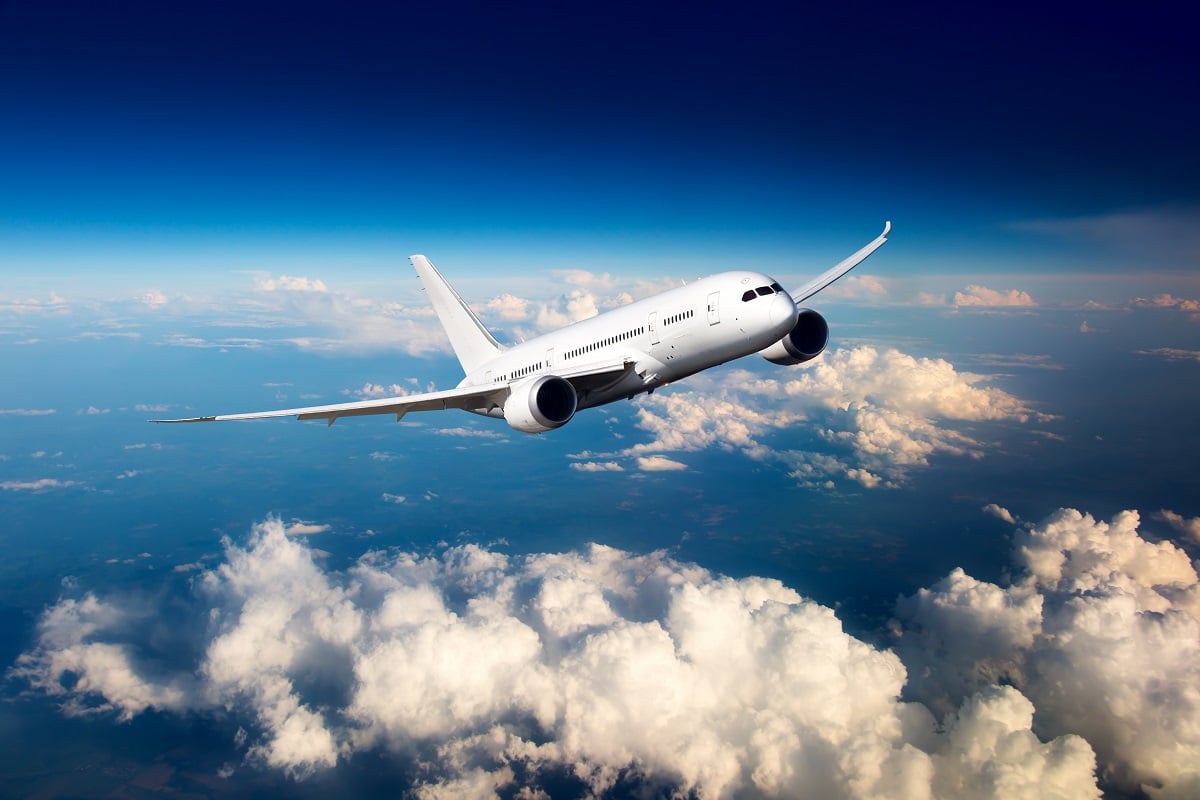 The Customs and Border Protection agency’s airport facial matching tech has a successful attempt, the Technology Modernization Fund gets recent praise, and much more. This is Public Spend Forum’s Weekly Roundup for August 31, 2018.

As federal agencies prepare their fair opportunity task orders for the General Services Administration’s massive Enterprise Infrastructure Solutions telecommunications contract, Eric Cho, the head of the Department of Homeland Security’s (DHS) Procurement Innovation Lab (PIL) says he has a list of nine innovative contracting techniques that can help. According to Cho, the list can help agencies significantly streamline their process for selecting from among the contract winners. Cho has advised DHS components on using the techniques, and he said the White House’s Office of Federal Procurement Policy asked him to brief other agencies on them as well.

The Department of Homeland Security’s (DHS) Customs and Border Protection (CBP) agency put out a press release announcing that new biometric facial matching technology installed at Dulles International Airport caught its first imposter. “Facial recognition technology is an important step forward for CBP in protecting the United States from all types of threats,” Casey Durst, CBP’s Director of the Baltimore Field Office, said in a statement. The tech “virtually eliminates” the opportunity for travelers to falsely use another person’s identity, she added. It’s an important early success story for the technology that, proponents argue, will eventually make airports safer and more efficient for travelers.

The value that agencies can get out of applying for a project loan via the Technology Modernization Fund (TMF) goes beyond the money, says Department of Energy CIO Max Everett. His agency was one of the first to be awarded money from the $100 million pot but that isn’t the only reason Everett praised TMF. “I like to encourage my fellow departments to be a part of the TMF process,” he said. “The reality is — this is the way we should be managing IT across the government.” In June the TMF board announced it had given out a total of $45 million in its first three loans to the departments of Energy, Housing and Urban Development, and Agriculture. Many other agencies are eligible and GSA and OMB have been actively encouraging other agencies to apply for the remaining $55 million that’s earmarked for fiscal year 2018.

For First Time in 3 Years, NASA Is Shopping For New Spacecraft