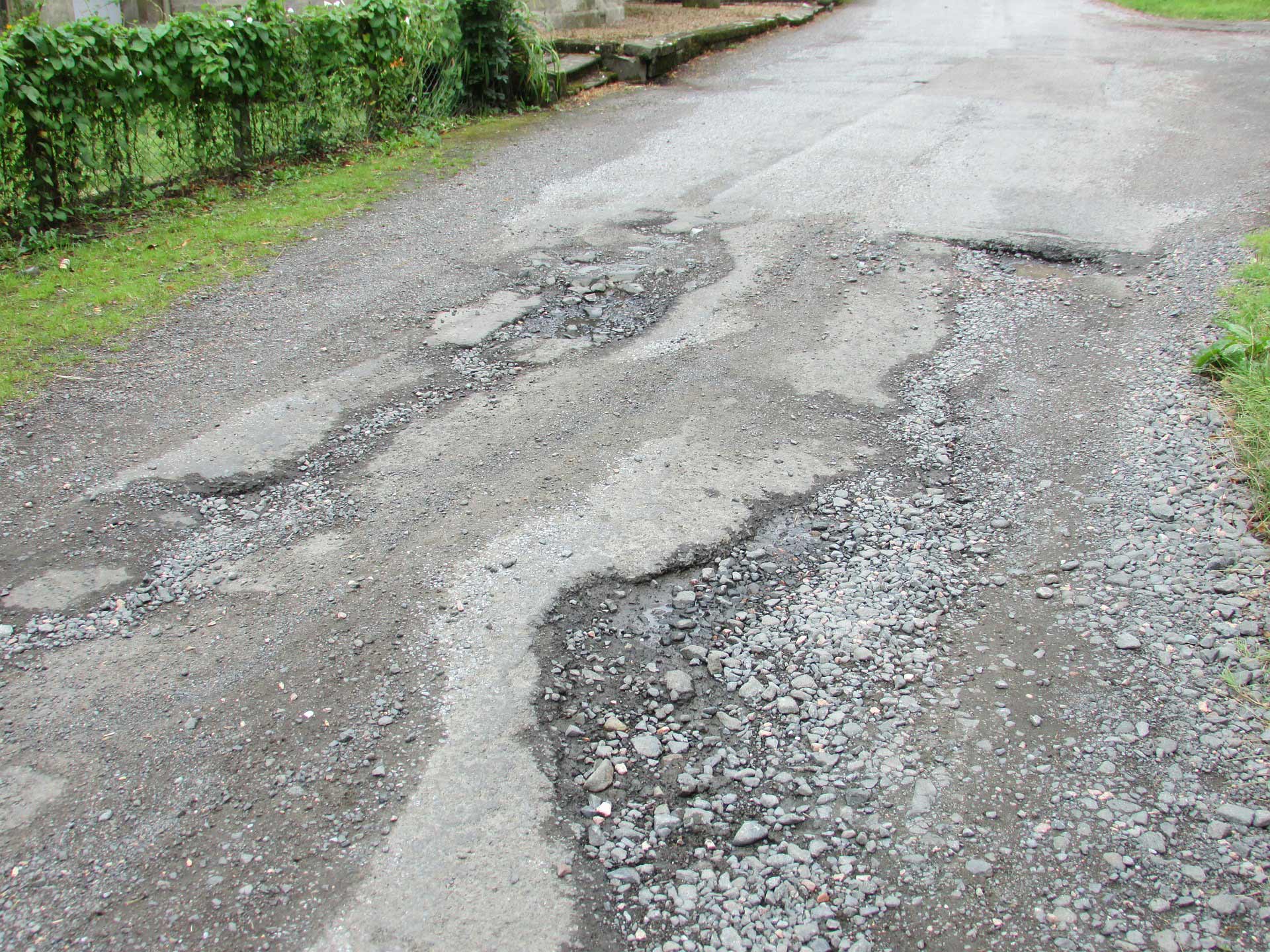 The fatal bus crash in Bulgaria which claimed 17 lives and left 20 others injured has sparked public outcry at the state of the country’s roads. Ministers have stepped down over the tragedy following the results of a probe which found that the road in question had been repaired using low-quality construction materials. The New Nation of Bangladesh reports on a corruption-ridden public tender system, saying its ministers should learn lessons from Bulgaria, which can be read here. “Allegations have been rife that a large share of the funds for road repair projects — often coming from EU aid — are pocketed by firms close to power, leaving just a fraction for the actual repairs,” it says.