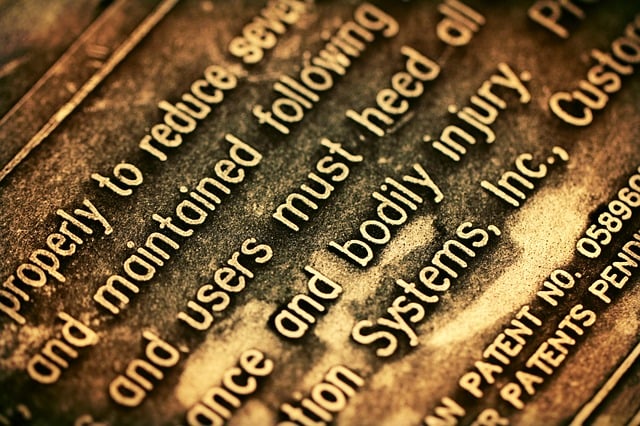 Trade body Print Scotland has hit out at the Scottish Government over its procurement policy claiming that it would leave public sector work “out of the reach of all but the biggest Scottish printers” – writes Insider.co.uk. A new Print and Associated Services (PAS) Framework Agreement covers the print needs of 53 public bodies – but it has not yet been made clear whether this will be a single-supplier or a multi-supplier portfolio. “The industry is unanimously in favour of a multi-supplier approach, since the alternative would create, in effect, a monopoly which would defeat the Government’s public aim of wider access, smaller contracts and a bias towards SMEs” said the director and vice president of Print Scotland. Read in full here.