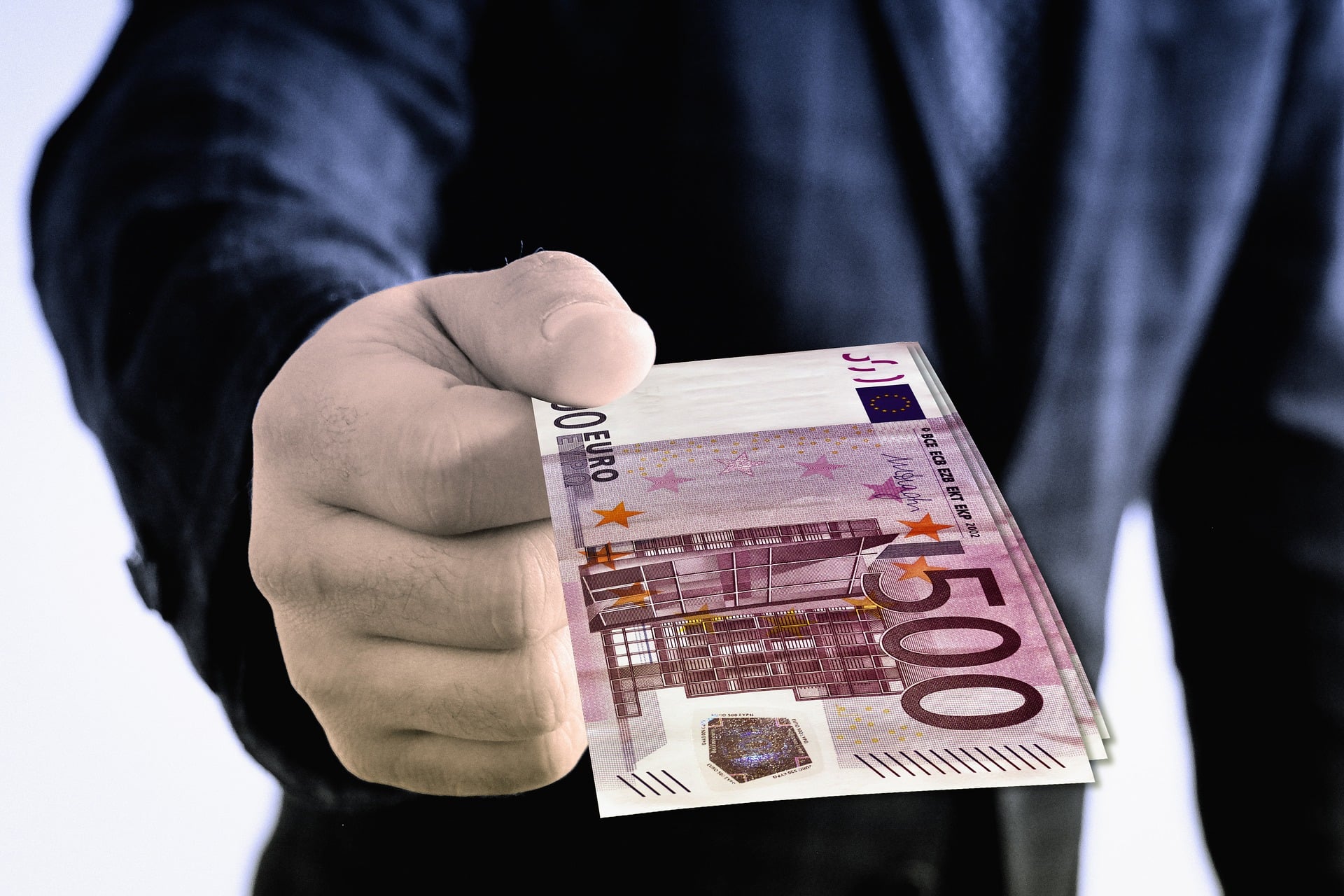 TI has launched its latest report rating 40 countries that are signatories to the OECD Anti-Bribery Convention on how actively they fulfil their obligation to investigate, prosecute and punish companies who bribe officials in foreign countries. Exporting Corruption reveals that only 11 major exporting countries significantly punish companies that pay bribes abroad. Meanwhile, more than half of world exports come from at least 33 jurisdictions where companies that export corruption along with their goods and services hardly face any consequences. Access the full report here.