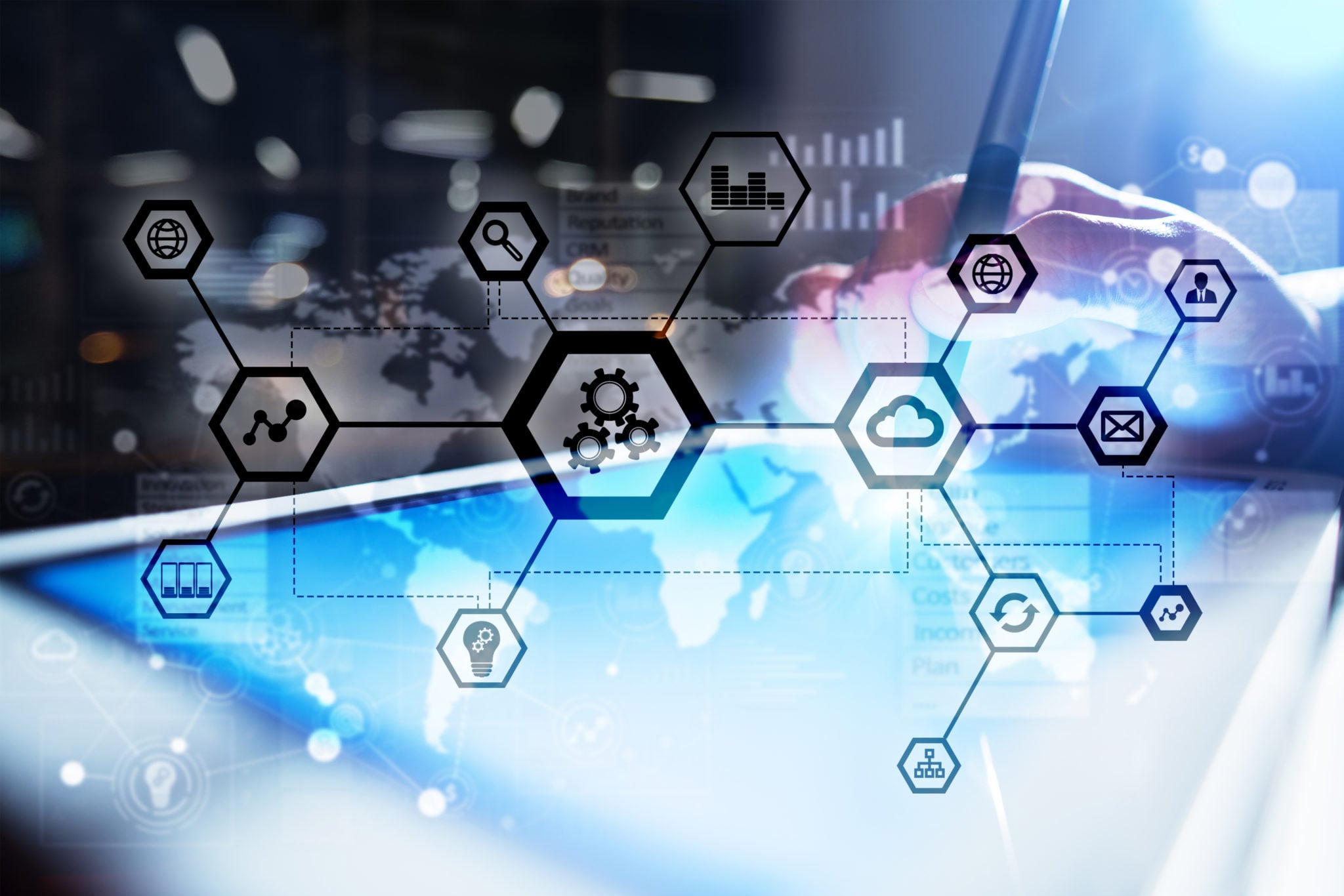 DHS’ Innovation Lab is aiming to help other acquisition offices, NextGov provides a deep-dive into the JEDI saga, and government spending spree is picking up speed. All this and more in Public Spend Forum’s Weekly Roundup for September 21, 2018.

Soraya Correa, chief procurement officer at the Department of Homeland Security (DHS), told Federal News Radio in an interview how DHS’ procurement innovation lab (PIL) helps personnel and other agencies streamline the acquisition process through the boot camp. “People walk out of the course not only understanding what our innovative techniques are, but encouraged and motivated to go out and innovative and be innovative in the constructs of the Federal Acquisition Regulations,” Correa said of PIL’s boot camp. Some of the key takeaways from the boot camp include techniques how to carry out oral presentations, technical or product demonstrations and the downselect process, Correa noted.

According to a recent Government Accountability Office (GAO) report, the federal acquisitions workforce needs more tech expertise. Organizations like 18F and the U.S. Digital Service save the taxpayers money not just by building things, but also by being in the room during large-scale tech acquisitions and knowing the right questions to ask. GAO found various improvements in the form of workforce planning and training. But ultimately, it decided, “finding workers with the technical knowledge for complex IT purchases is still difficult.”

Timeline of Events: A Look at Key Moments in Pentagon’s Huge Tech Procurement

One year ago, Defense Deputy Secretary Patrick Shanahan announced a departmentwide acceleration to cloud computing platforms that culminated with the Joint Enterprise Defense Infrastructure (JEDI) acquisition. The JEDI contract will put a single cloud service provider in charge of hosting and distributing mission-critical workloads and classified military secrets to warfighters around the globe. Since its inception, the contract has been controversial. Yet the Defense Department’s approach to JEDI has changed little in the year since it was announced. The Pentagon still aims to award the contract—worth up to $10 billion—to a single cloud service provider. In this timeline, Nextgov pieced together key moments over the course of JEDI’s history to paint a full picture of events that led to what may be one of the most consequential government technology acquisitions.

The federal government could spend close to half its appropriated budget in the final fiscal quarter, which ends Sept. 30. The spending spree is the product of the omnibus budget agreement signed six months late in March coupled with funding increases of $80 billion for defense and $63 billion for civilian agencies. The shortened time frame left procurement officials scrambling to find ways to spend the money. Through August, defense and civilian agencies obligated some $300 billion in contracts. But to spend all the money appropriated to them by Congress, they may have to obligate well over $200 billion more in the final quarter of fiscal 2018, which ends in two weeks.

GAO Sees Progress, More to Do on Acquisition Workforce