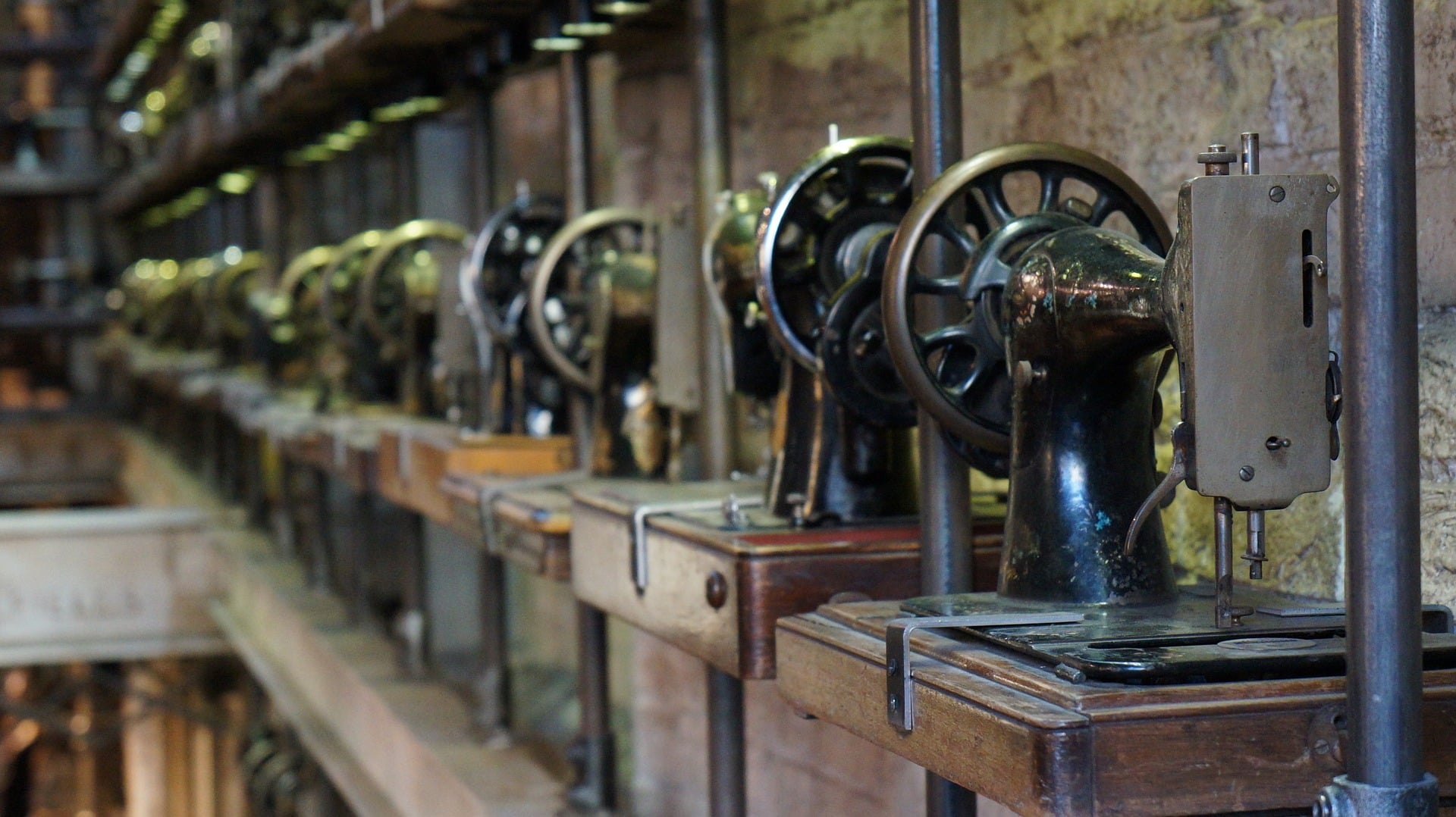 English local authorities have made changes to supplier risk management practices following the collapse of Carillion, which disrupted 450 government contracts. But a FOI request carried out by spend management firm Ivalua revealed that of the London Borough, Metropolitan, and County Councils responding, more than half of their spend is still concentrated on their top five suppliers. “Given that 22% of councils worked with Carillion, the findings expose a potential failure to apply learnings from the collapse of the infrastructure giant. This warning highlights the need for the public sector to follow best practises set in the private sector, where it’s common to have two or three suppliers for goods and services, rather than a single provider, reducing exposure to failure and improving the ability to mitigate the impact of unexpected supply disruptions,” says the press release. The findings have been published by the Public Administration and Constitutional Affairs Committee which you can read here.