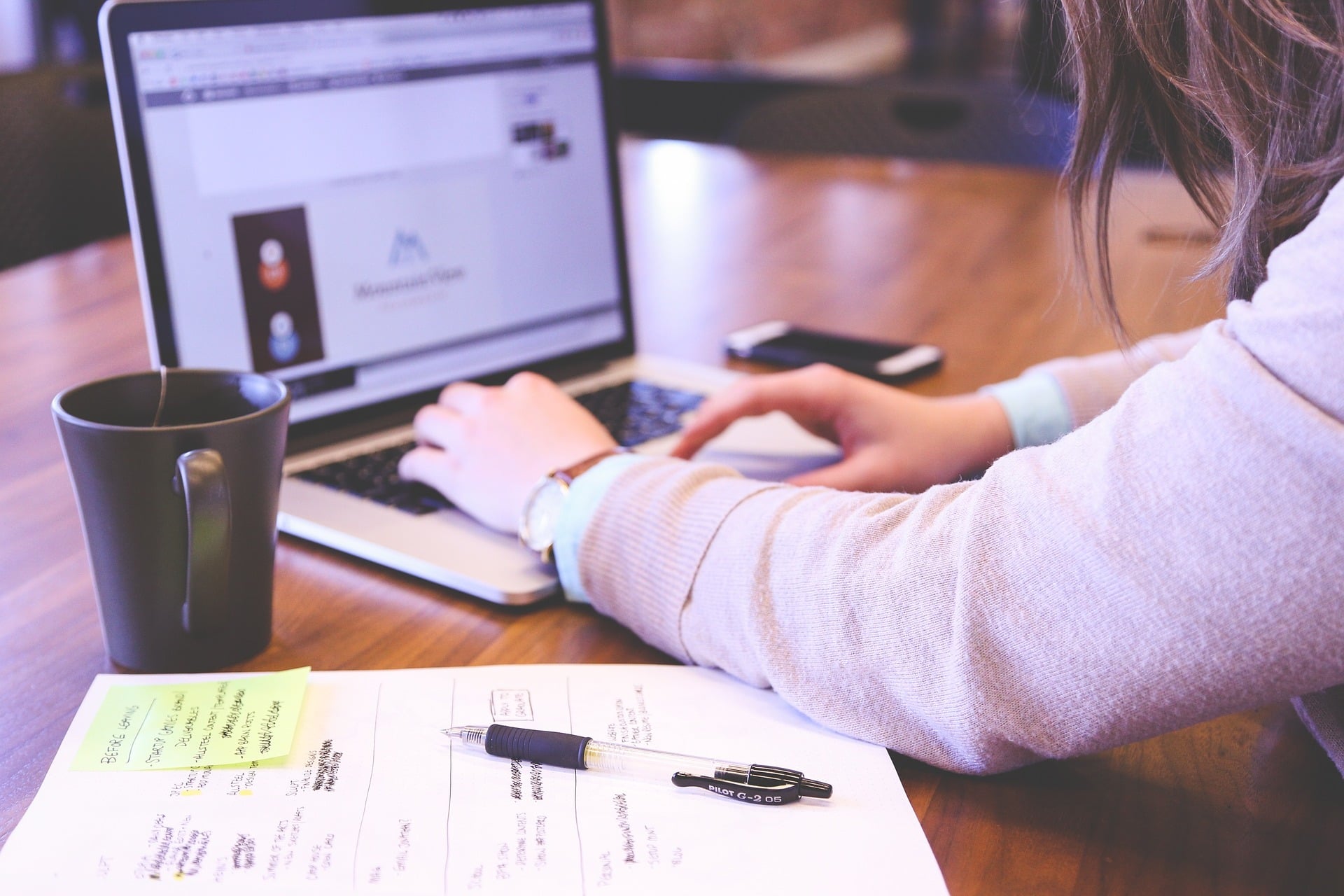 Students Learn How To Demand Transparency In Public Procurement

A bunch of students, in Sicily, coordinated under a Transparency International project, have been learning about the role they can play in making public procurement more transparent. Why? To encourage them to be more active citizens and care about how and why people’s money is being spent. It’s a step forward for the future of decreased corruption.

The students worked in groups on three projects. “The experience of the students demonstrated lots about the state of public procurement generally. Some students had an easy job: documents made available and good transparency from the contracting authorities. But others were not so lucky. Some students were faced with missing documents, or very unfriendly websites to use. Some of the students even interacted with a contracting authority that had demanded a fee for printouts of key documents. These are exactly the kind of issues facing those working on Integrity Pacts” (safeguarding EU funds in Europe and promoting clean contracting).

The students’ experience has shown them what citizen power is and they have a better understanding of how public money gets spent, and how easy it is for that money to be spent without public scrutiny.

“So, have we produced 13 young people who dream of public procurement processes?” It asks. Probably not yet! But TI’s goal was to sow the seeds of future awareness, which was successful – and the project, it says, could be replicated in any school! Read more here.