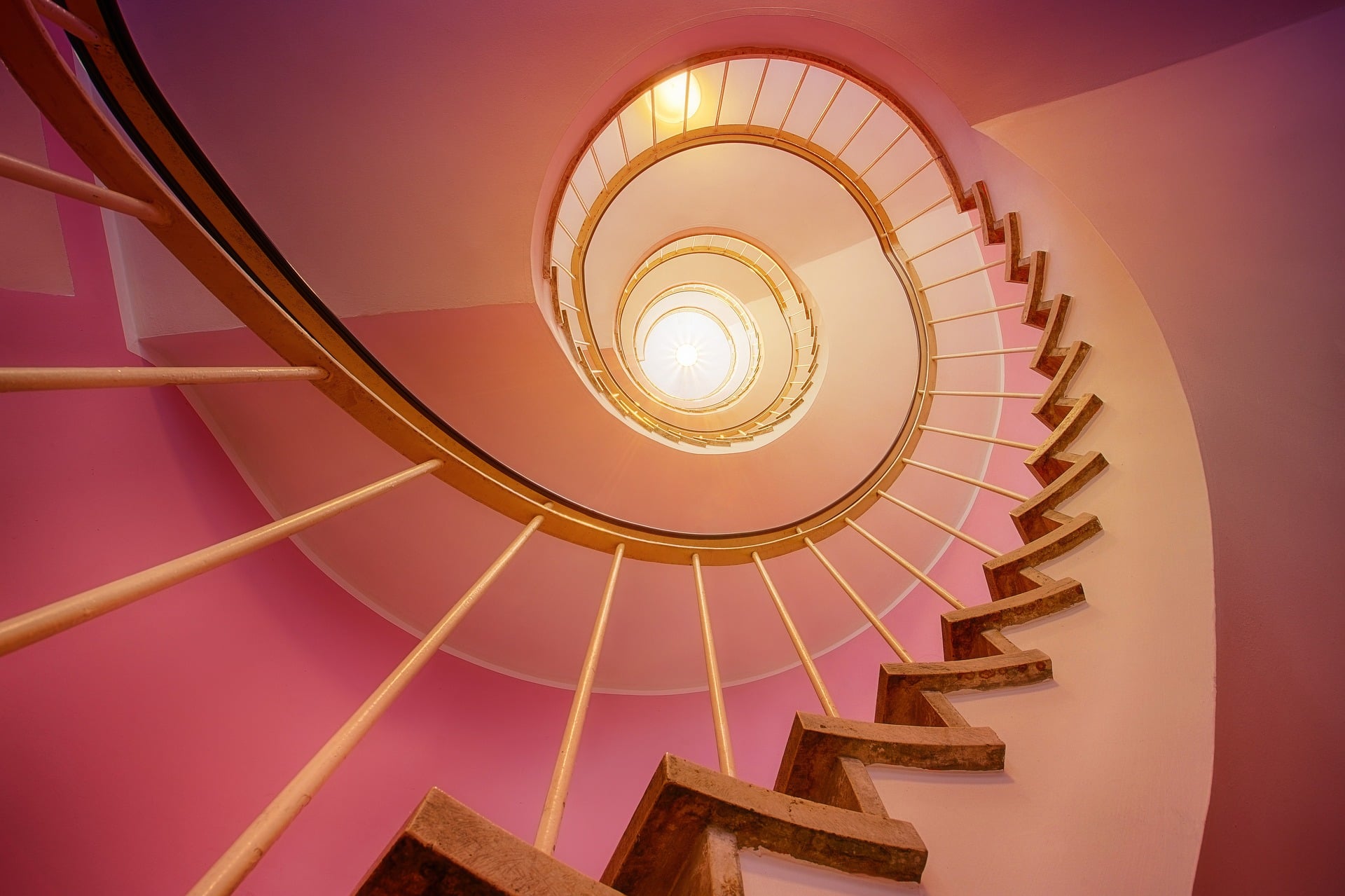 UK Government buying organisation, Crown Commercial Service, is replacing its eSourcing platform in a framework it initially drew up worth £4 million to the winning bidder. Now that the contract notice has been issued, CCS expects the cumulative value of the deal across its four lots to be worth £10 million as a result of a high level of demand for usage from the public sector. Bids for the e-sourcing framework are open until 2 November, with a contract currently scheduled to take effect on 16 January. The deal will run for four years. Read more on Public Technology.net