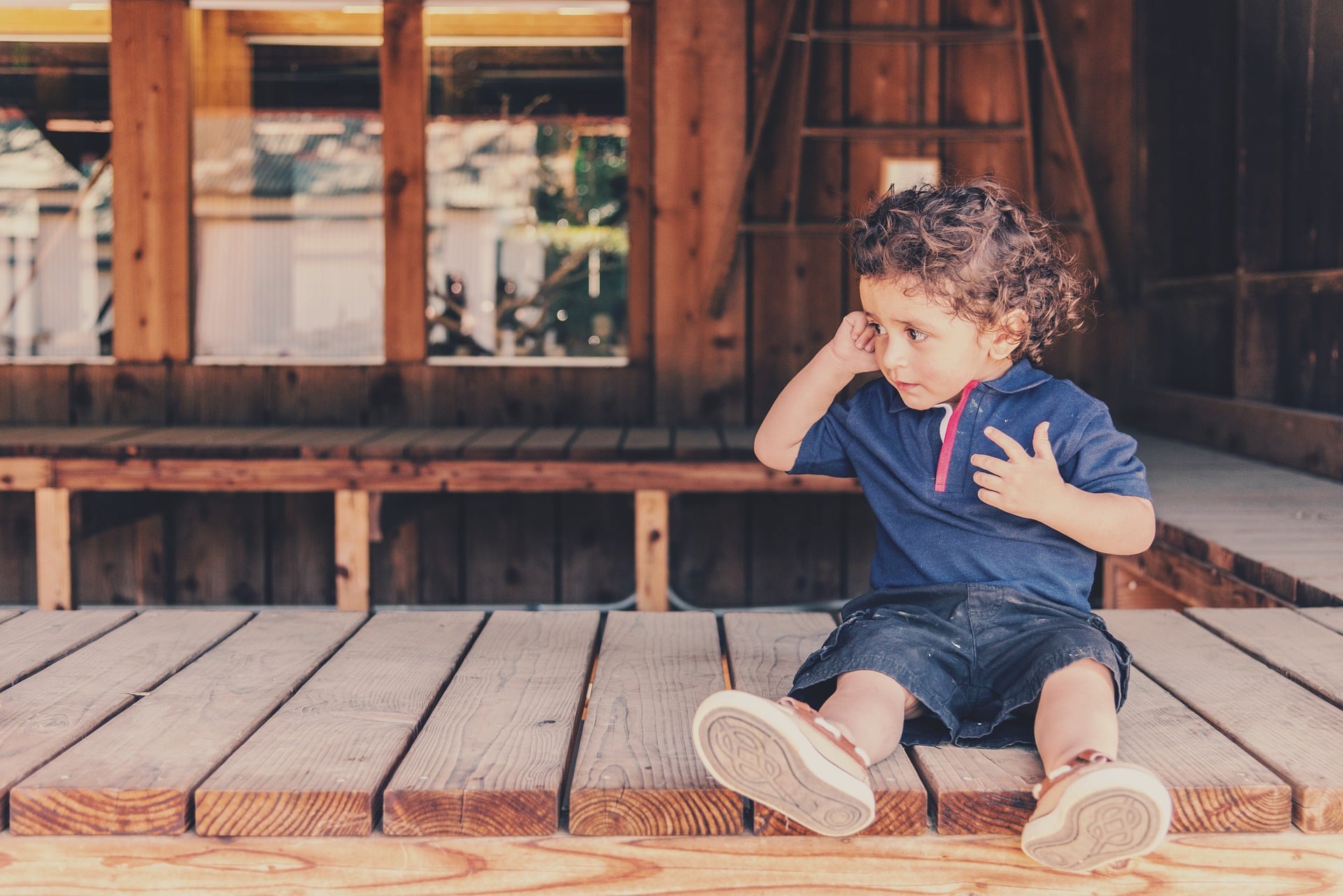 Bloomberg writes that the US could block the UK from a 46-nation public procurement agreement after it leaves the EU, and that the UK is looking to rejoin the Government Procurement Agreement which was set up under the auspices of the World Trade Agreement. The UK currently participates in the GPA via the EU, but must now become a member in its own right in order to ensure continuity once it leaves the EU, which means it must review and update its application. A block would prevent the UK from accessing a near $2 trillion marketplace. The majority of members are in favour of the UK joining as an independent, but at least two members of the agreement are dissatisfied with the UK’s application. Read more detail on this here.