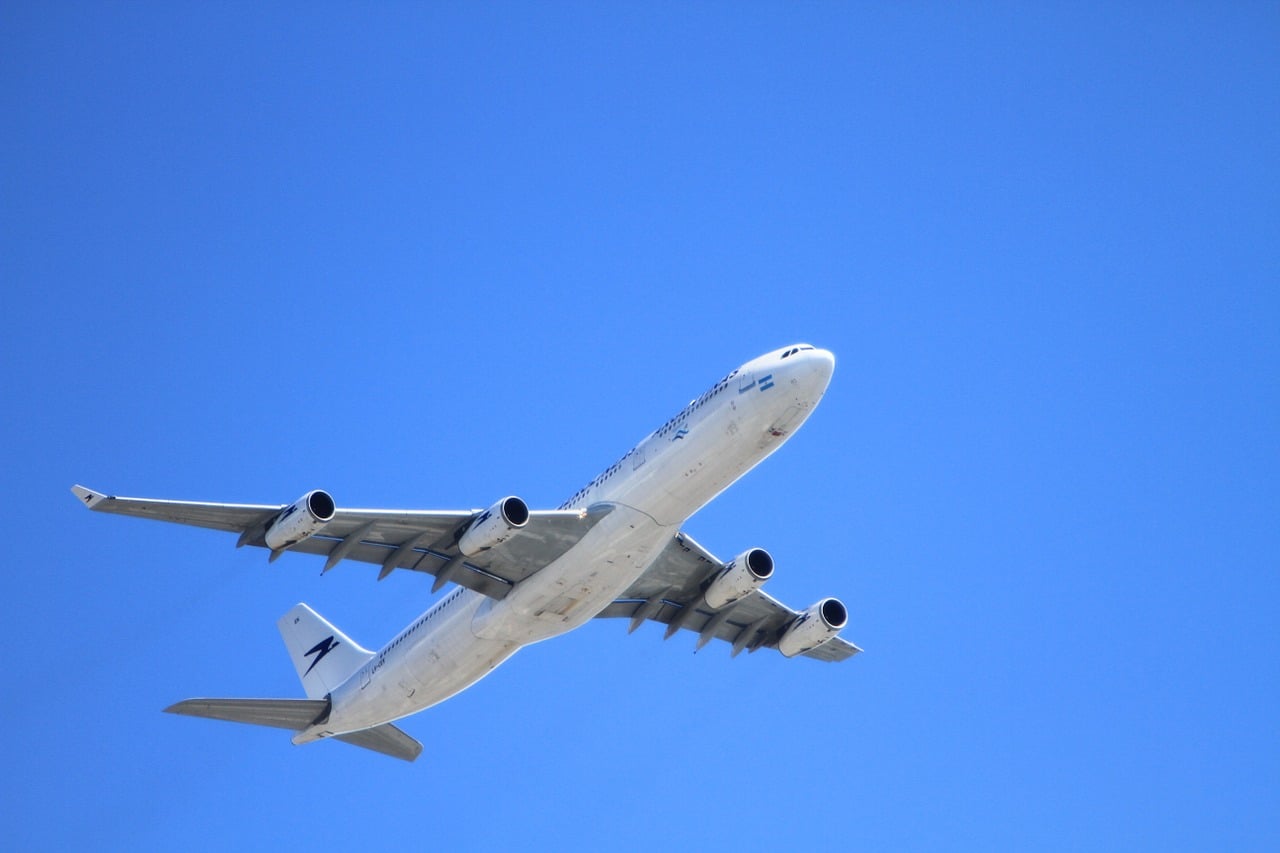 Boeing has filed a protest with the Government Accountability Office over a U.S. Air Force decision to allow L3 Technologies to choose a new plane to replace its EC-130 Compass Call intelligence aircraft. It is an unprecedented decision, according to reports, to allow a defense company to select a plane, rather than government officials. And Boeing sees it as a conflict of interest.”

The Air Force’s approach is inconsistent with Congress’s direction in the 2017 NDAA and seems to ignore inherent and obvious conflicts of interest,” Caroline Hutchinson, a Boeing spokeswoman, said in an email Wednesday. “We believe that the U.S. Air Force and taxpayer would be best served by a fair and open competition, and that the Air Force can still meet its stated timeline of replacing the aging fleet of EC-130Hs within 10 years.”