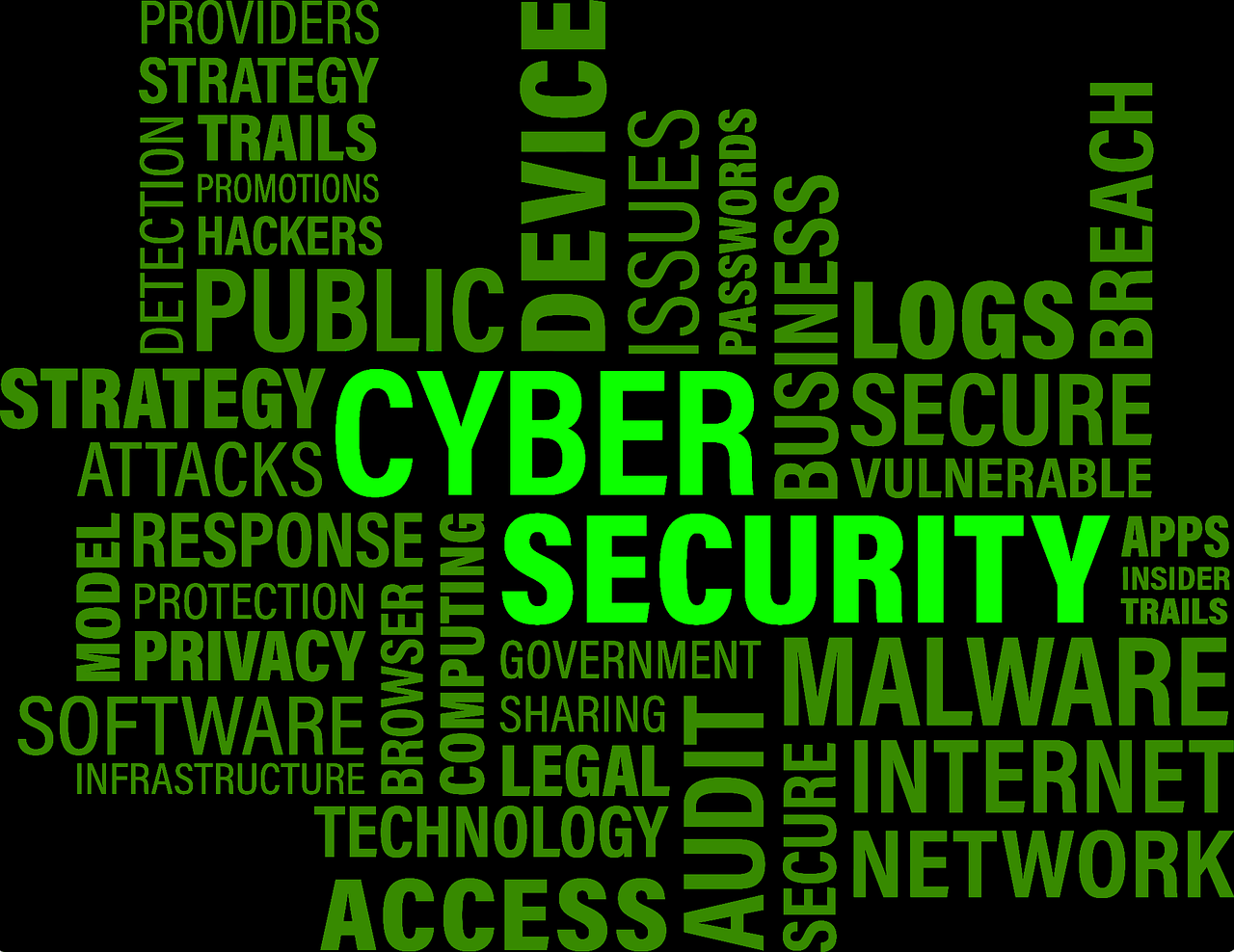 GSA and DHS to Use Alliant for Cybersecurity Program

The General Services Administration and the Department of Homeland Security announced they have chosen the Alliant governmentwide acquisition contract (GWAC) for its future continuous diagnostics and mitigation (CDM) program purchases. GSA and DHS expect to spend around $3 billion through a new round of CDM task orders called “DEFEND.” GSA and DHS expect to add another $2.75 billon to $3.4 billion through the new CDM task orders called “DEFEND.” The agencies made the announcement at a recent industry day.