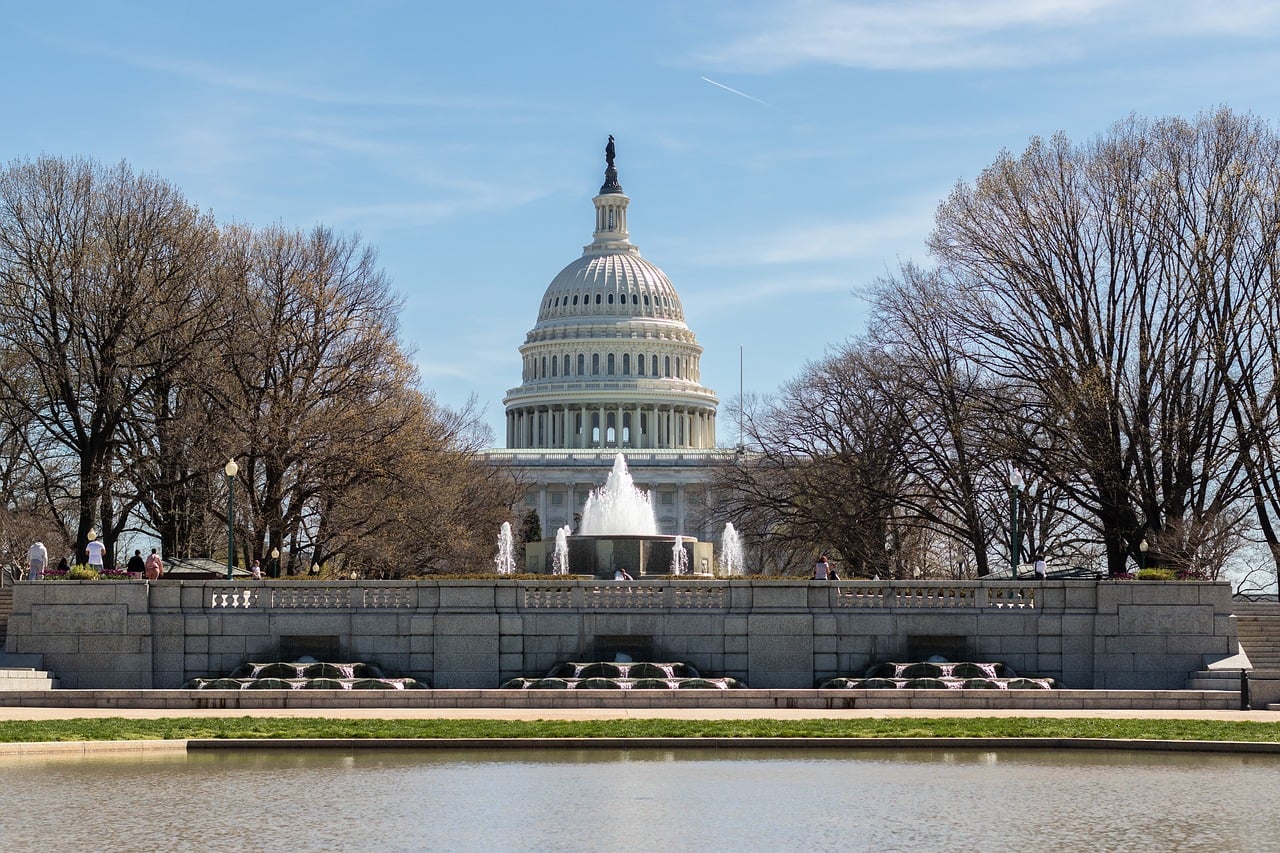 Treasury Secretary Steven Mnuchin suggested to the Senate Budget Committee that, while certainly not his preference, a government shutdown could lead to progress in some cases, for instance by shaking up the political culture in the capital. Upon being pressed by Senator Tim Kaine to consider the negative outcomes, such as economic uncertainty and potential lost wages for government and contractor personnel, Mnuchin clarified the administration’s priority to pass legislation increasing the government’s debt limit and maintaining operations at full speed.