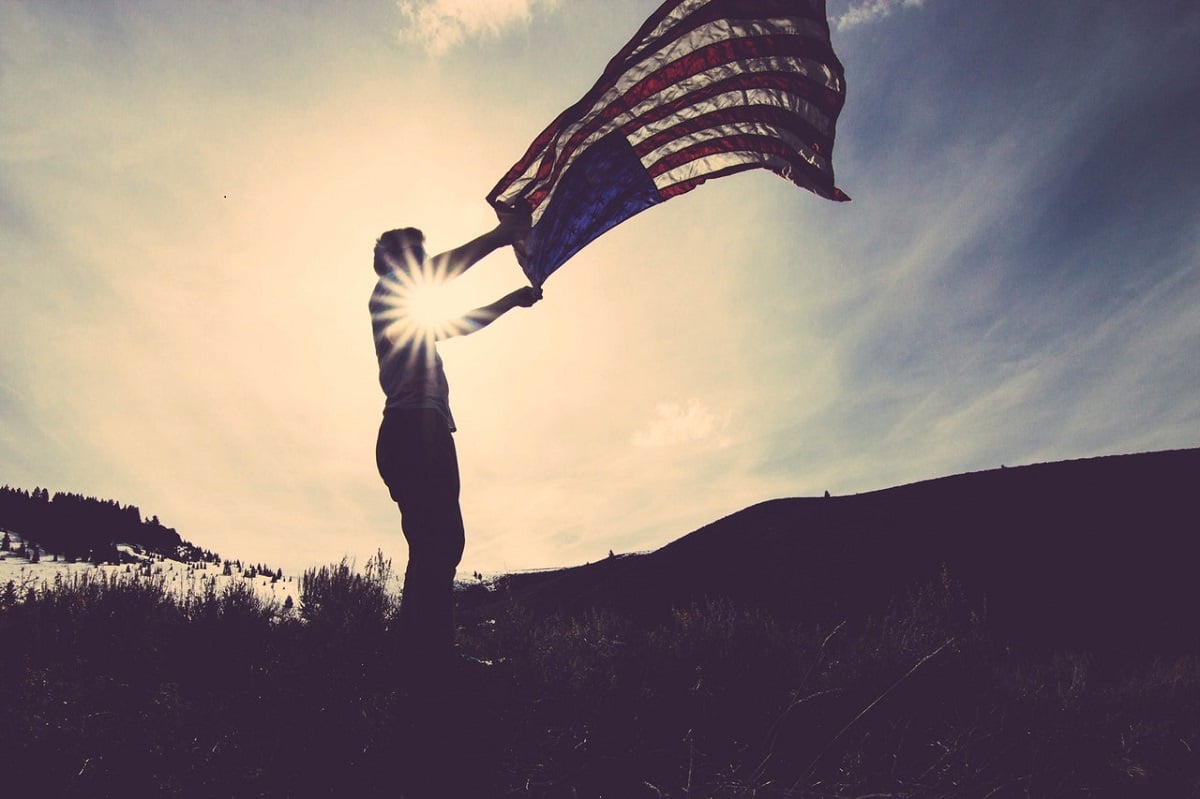 Last week, President Trump signed major legislation reforming the Department of Veterans Affairs (VA). Now, the Washington Examiner is reporting that the law may be a model for reforming the entire government. The reform law lets VA “recoup bonuses given out to bad employees, and even lets the VA reduce federal pensions for people convicted of a felony if that felony influenced how they did their job at the VA.” It passed despite opposition from the major federal unions, who are now concerned that it could serve as a template for other agencies and reduce due process rights for federal employees.