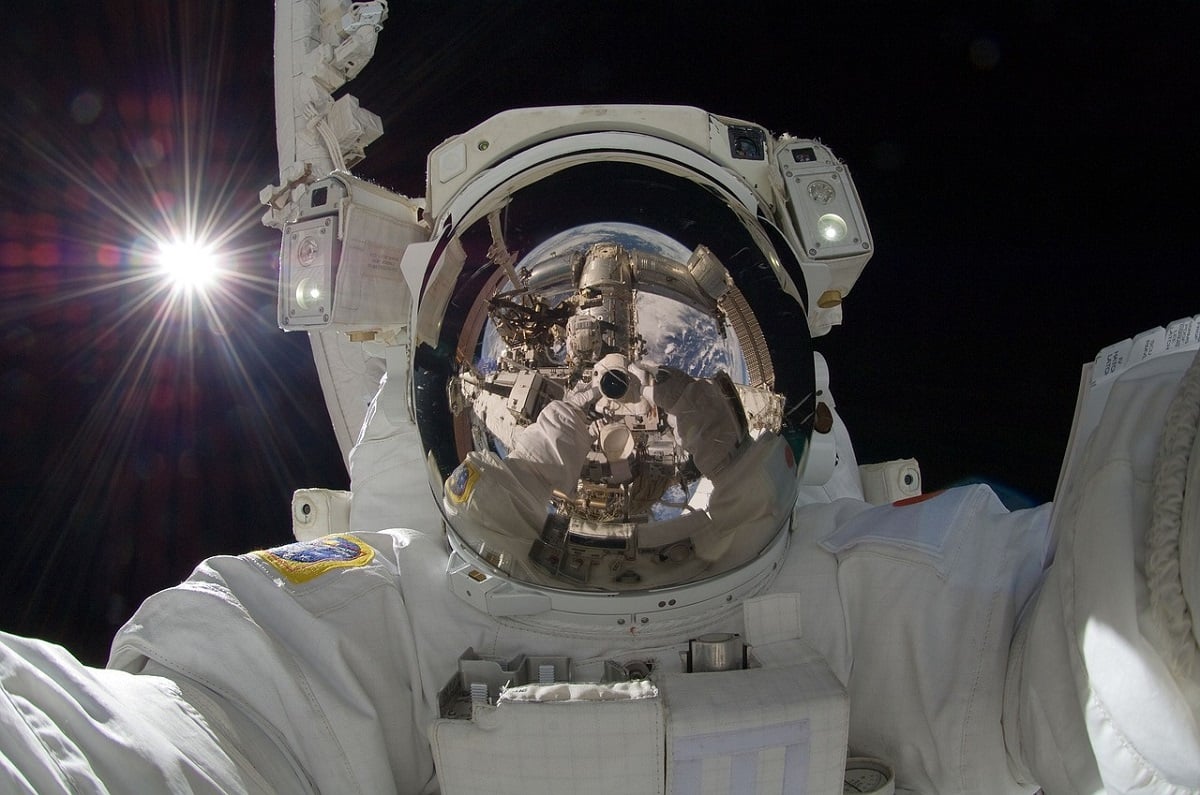 An article from Quartz looks at efforts by the newly reinvigorated National Space Council to return to manned space flight and eventually put “boots on Mars.” But current limitations on technology at the National Aeronautics & Space Administration (NASA) prevent a timetable from being established. One reason for optimism, according to those involved, is a recent cooperation between NASA and Elon Musk’s SpaceX company, which has developed a rocket that can safely and successfully return from orbit. Company officials have recommended a new public private partnership between NASA and SpaceX to lower the costs and lead times associated with traditional space flight.