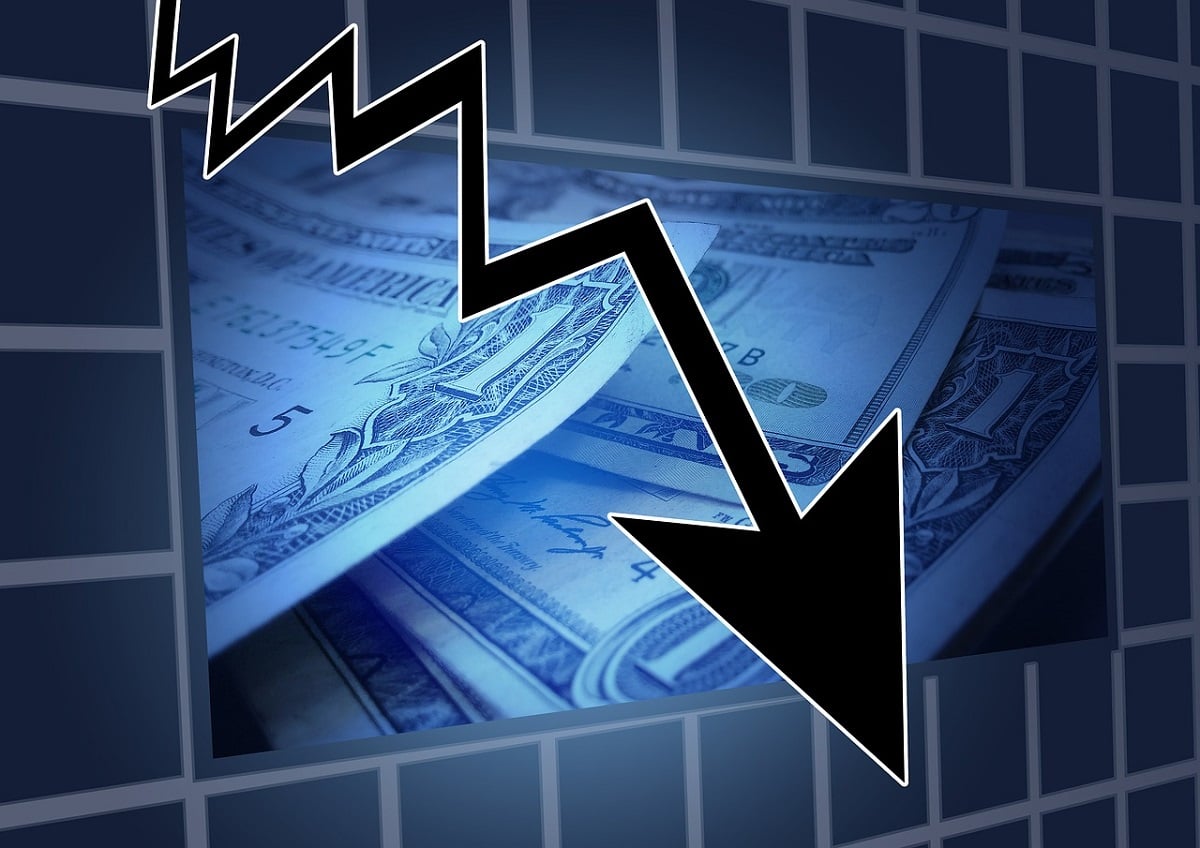 The Government Accountability Office (GAO) analyzed data on the Department of Defense’s (DOD) acquisition of commercial items, finding that while spending on commercial items has declined over the last decade, the decline generally tracked DOD’s budget downsizing over that same period. With recent legislation encouraging expanded use of commercial items, DODs performance is actually better than the numbers (which were pulled from the Federal Procurement Data System-Next Generation database) suggest, because the data only reflects items purchased using commercial procedures, and not whether those items were commercial or .