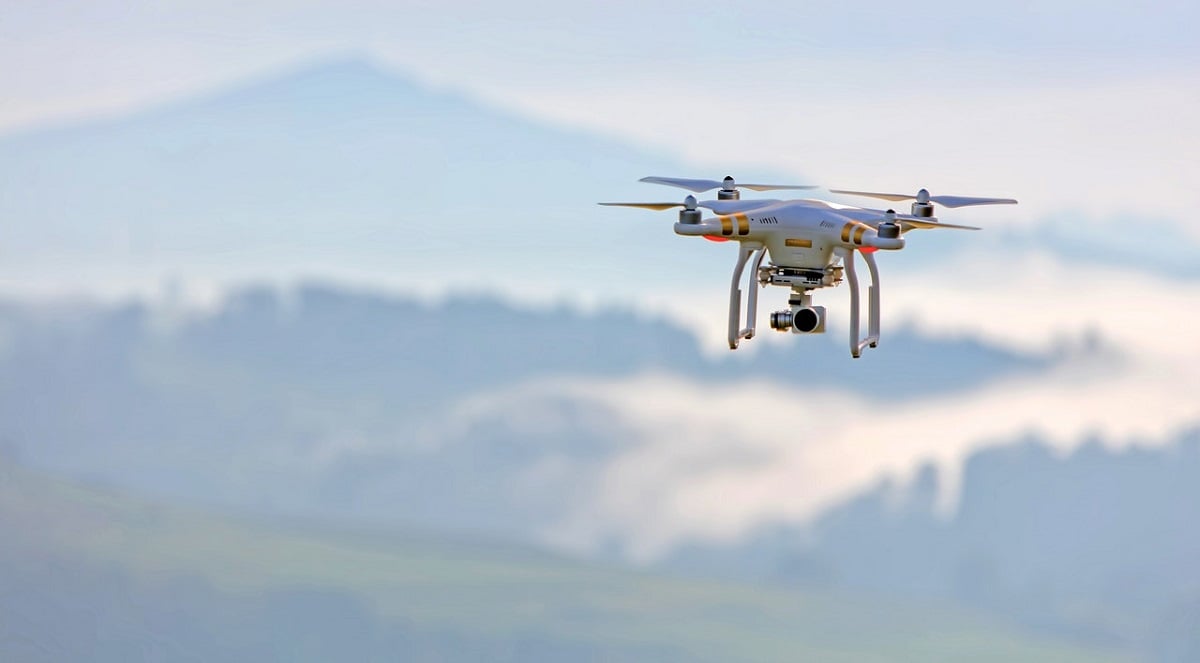 Government Product News reports on a market study conducted by The Freedonia Group that predicts a surge in government spending on drones and other unmanned aerial vehicles. By 2025, the study predicts that government spending will be at $250 million, with federal agencies accounting for $170 million of that figure. The report primarily addresses the purchase of the drones themselves and not an emerging area of support where commercial companies offer “drones as a service.”