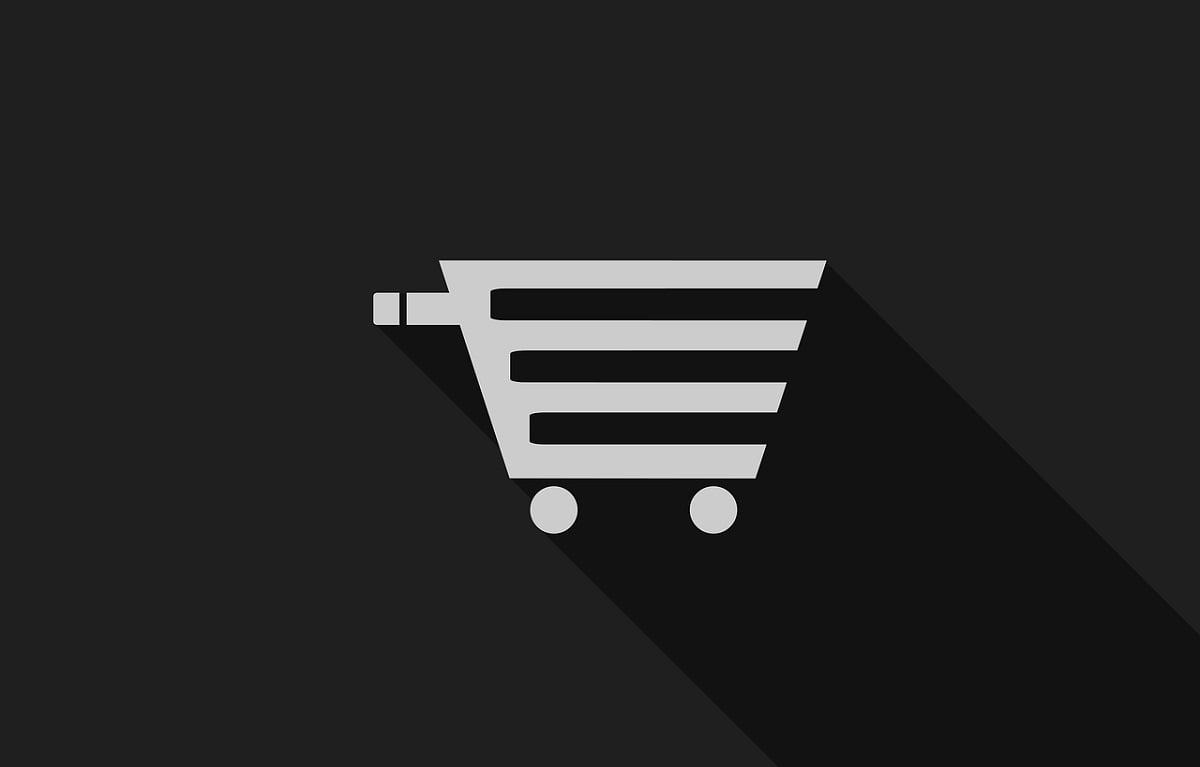 If a provision in the House version of the annual National Defense Authorization Act becomes law, the world of federal procurement could face major changes. The House-passed provision would direct the General Services Administration to engage at least two e-marketplaces for governmentwide use, with Amazon being talked up as the early leader. The marketplace contracts could be awarded without competition, while purchases on them automatically would satisfy requirements for full and open competition as long as two or more suppliers offered the same or a similar product.