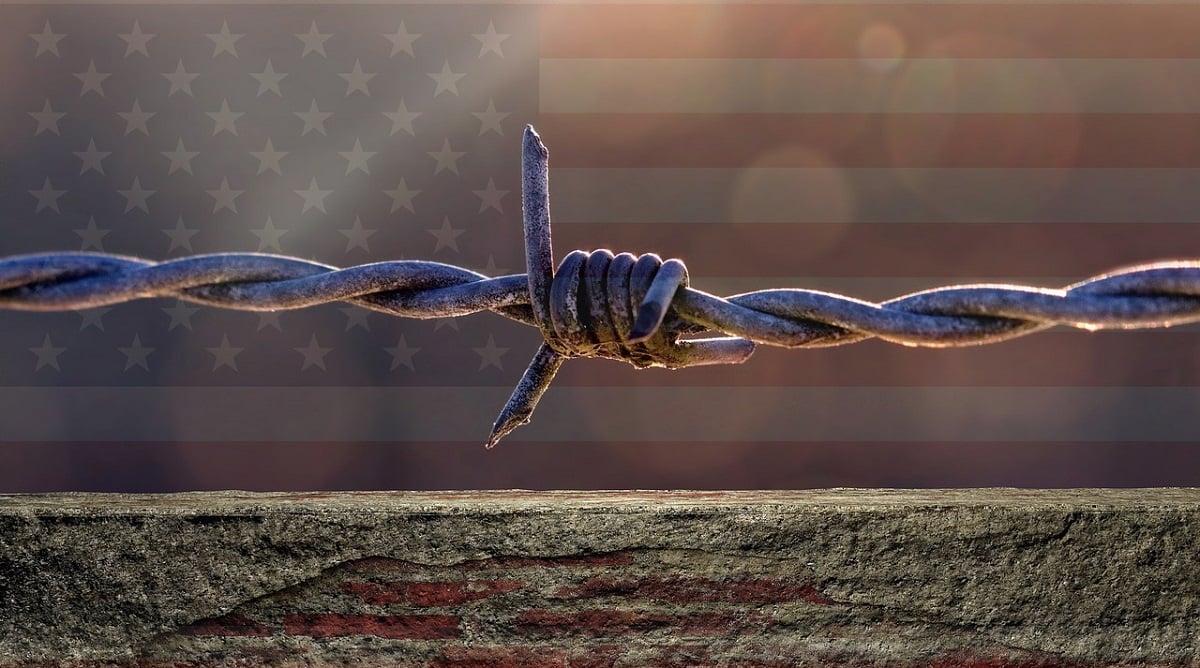 The Department of Homeland Security (DHS) can still focus on the border wall project without permanent leaders in key spots, according to expert observers. “I don’t believe not having a confirmed secretary or CBP commissioner will make a difference in the wall issue,” Gil Kerlikowske, former Customs and Border Protection commissioner under President Barack, said in an email. David Bier, an immigration policy analyst at the Cato Institute’s Center for Global Liberty and Prosperity, agreed. Bier noted that Chief of Staff John Kelly is respected on Capitol Hill from his past work as Marine General and as DHS Secretary. Even so, according to Brandon Behlendorf, assistant professor at the University at Albany’s College of Emergency Preparedness, Homeland Security & Cybersecurity, the continued lack of permanent top leadership could slow down DHS if the positions are left open for much longer.