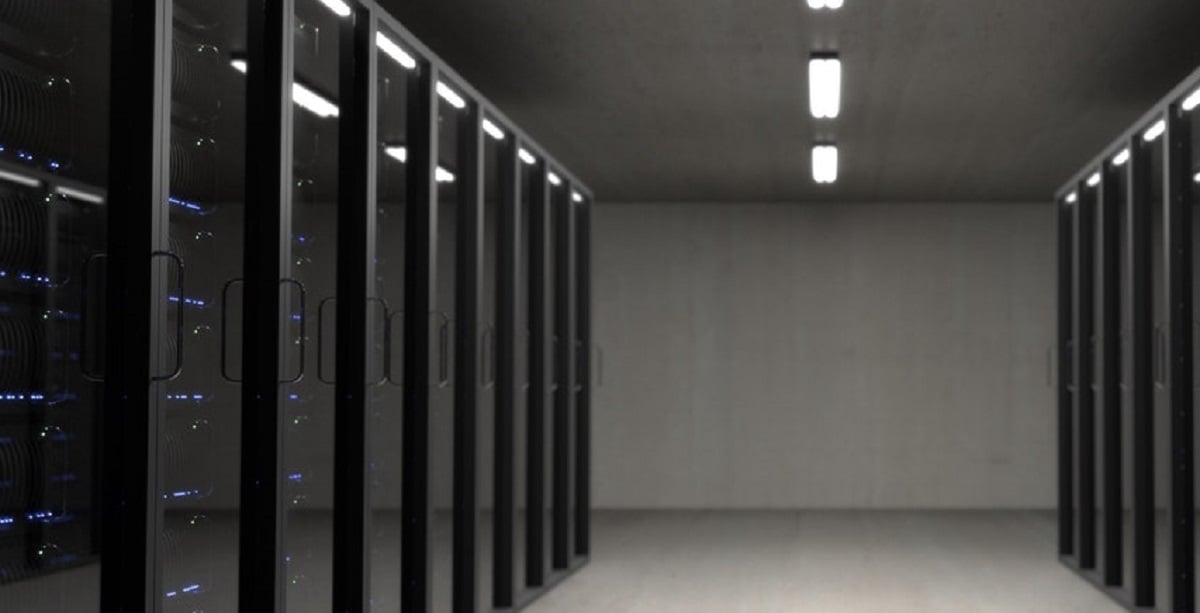 CSRA won the National Security Agency’s (NSA) Groundbreaker recompete to modernize portions of the intelligence community’s IT infrastructure. The agency awarded the tech firm the first of three portions of its classified contract and is expected to make the final two recompete awards this year. CSRA announced the award through a Securities and Exchange Commission filing, where it acknowledged the value and duration of the contract but not the customer agency or the contract’s name. There are limited details on the NSA program but it dates back to a 2001 effort to outsource its IT operations.