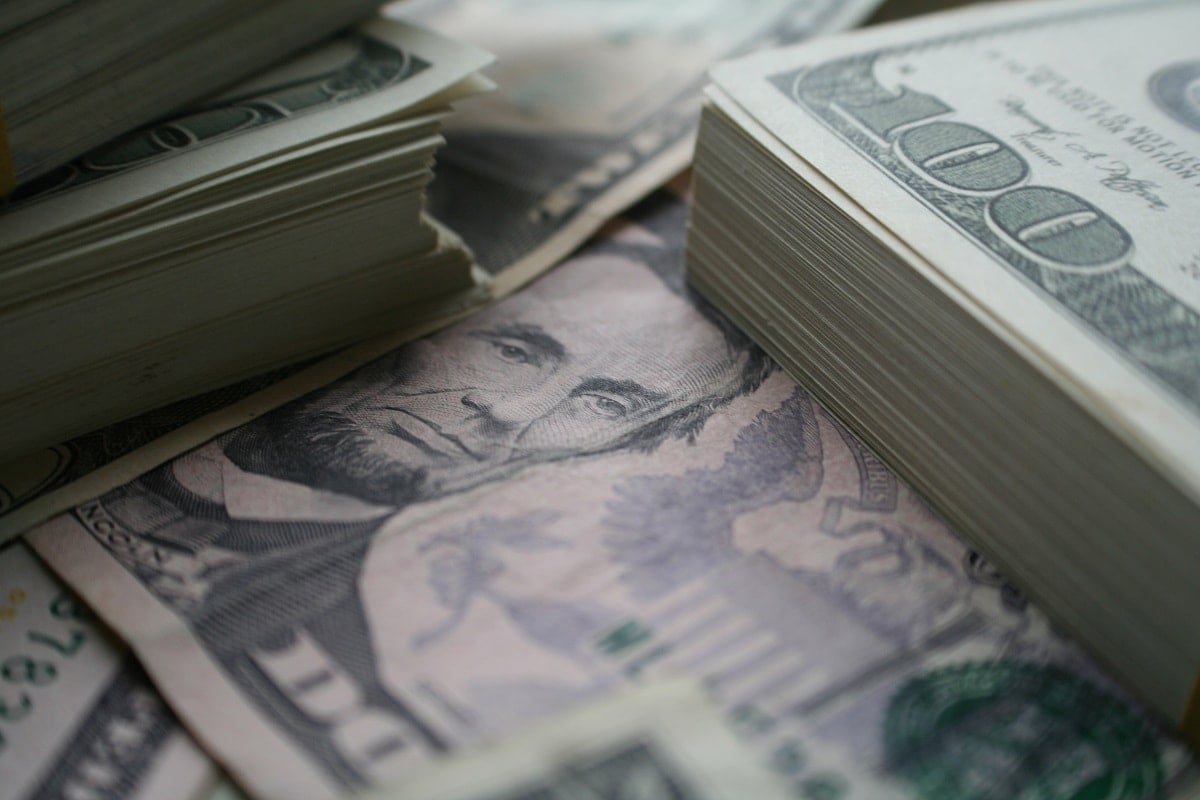 A Michigan State University economist found $21 trillion in unauthorized spending in the departments of Defense and Housing and Urban Development from 1998-2015. The work included digging into government websites and repeated queries to U.S. agencies that went unanswered, which coincided with the Office of Inspector General, at one point, disabling the links to all key documents showing the unsupported spending. Now, the Department of Defense has announced it will conduct the first department-wide, independent financial audit in its history.