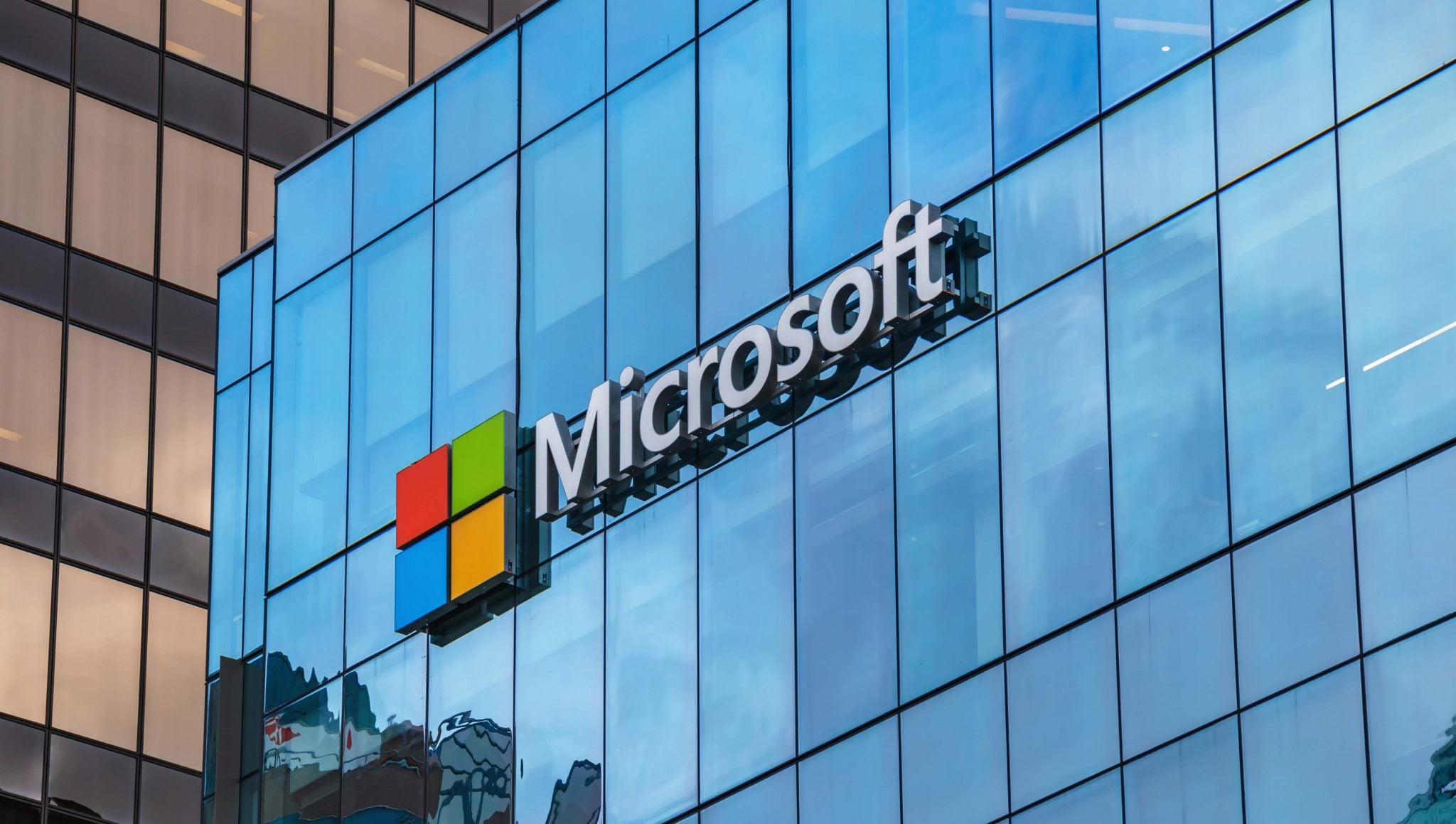 Technology Modernization Board announces $45 million awards to three agencies for IT modernization efforts, DHS awards $1 billion contract as part of CDM program, and the military drone market is expected to be worth over $13 billion by 2024. This is Public Spend Forum’s Weekly Roundup for June 15, 2018.

The Department of Homeland Security (DHS) will award cybersecurity contracts worth $1 billion this month, as its Continuous Diagnostics and Mitigation (CDM) program prepares to expand the services it offers federal agencies, followed by a $850 million award in July. The contracts will be part of CDM’s Dynamic and Evolving Federal Enterprise Network Defense (DEFEND) program. The task orders will provide for increased cybersecurity services and more flexibility for federal agencies to tailor specific solutions that they can deploy to safeguard their networks. “We wanted to make sure that the new task orders we awarded had significant runway to be able to handle a whole lot of different actions in support of future phases,” CDM Program Manager Kevin Cox said.

Military Drone Market Worth Over $13 Billion by 2024

According to a new research report by Global Market Insights, Inc., the military drone market is set to grow from its current market value of more than $5 billion to over $13 billion by 2024. The military drone market growth is credited to increasing investments in the drone technology by military and defense departments. Governments across countries are spending heavily to increase their unmanned aerial vehicle (UAV) fleet size. The U.S. federal government has allocated approximately $4.5 billion for drone procurement in the 2017 budget proposal which indicates a shift in the technology, as the major drone procurement program was launched, with the funding assigned for new research and development. The military drone market adoption for border patrolling applications is gaining momentum due to their capability to effectively monitor borders without serious collateral damages and ensuring the safety of the border security personnel.

When it gets down to it for emerging technology, top IT officials want to talk more about people and process than the actual tech. FedScoop invited top tech officials from civilian and defense agencies to participate in an open roundtable discussion on the challenges and opportunities surrounding emerging technologies in the federal government. And while emerging technologies are often discussed in terms of augmenting, or even replacing, the workforce, federal CIOs and CTOs primarily place the fate of those technologies in the hands of a willing workforce. “When you have individuals who have done the same job for 25 years, it’s very, very hard to move them along that line, to get them excited and enthused about the new technology,” a CIO said. “To a lot of people, especially if they’re close to retirement, they just want to be left alone. That is the biggest obstacle that we have.”

The Technology Modernization Board announced that it had awarded $45 million to three agencies for IT modernization efforts. The Departments of Energy, Housing and Urban Development, and Agriculture each received $10 million or more in funding to help speed along major IT initiatives within their respective agencies, as part of funding established by the Modernizing Government Technology (MGT) Act. Notably, each agency’s award amount surpassed the $2 million to $10 million sweet spot the Technology Modernization Fund officials encouraged agencies to aim for in their proposals.

OMB Wants Agencies to Get Smart About the Cloud