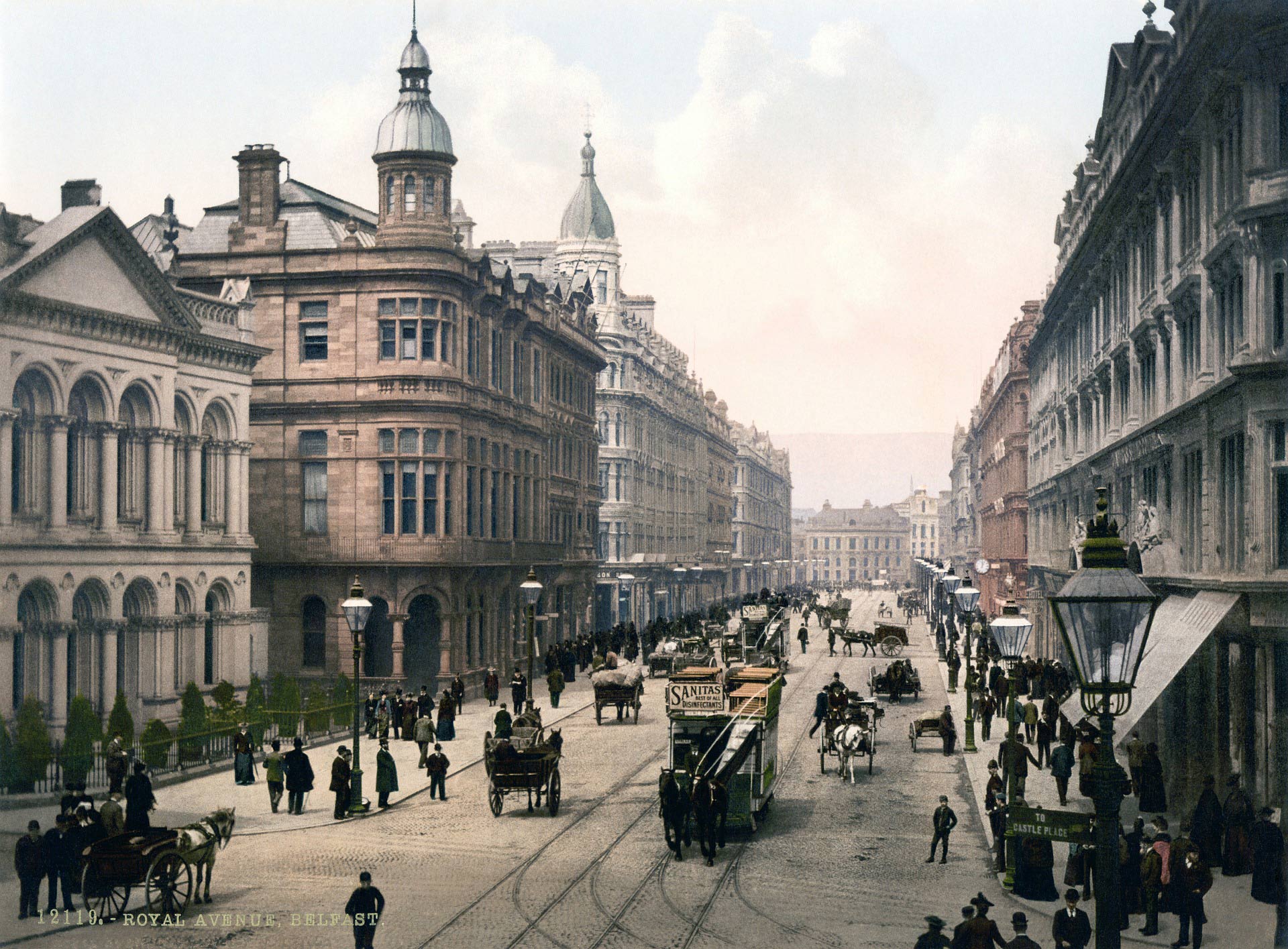 The Belfast Telegraph reports on the ongoing legal challenges to the procurement process for a multi-million pound roads project in Belfast, in which errors have been found by a senior judge. The project in question is for one of Northern Ireland’s busiest road junctions, and means it will be subject to further delays as another court hearing is to take place in September. Earlier this year a challenge was mounted in the High Court relating to the procurement process, which led to a rival contractor securing the contract. It emerged that while the two plaintiff contractors had the best price, they lost out on the quality assessment. But the Judge ruled the award panel was not transparent enough about the amount of detail it wanted for the phasing of the works. Read more here.