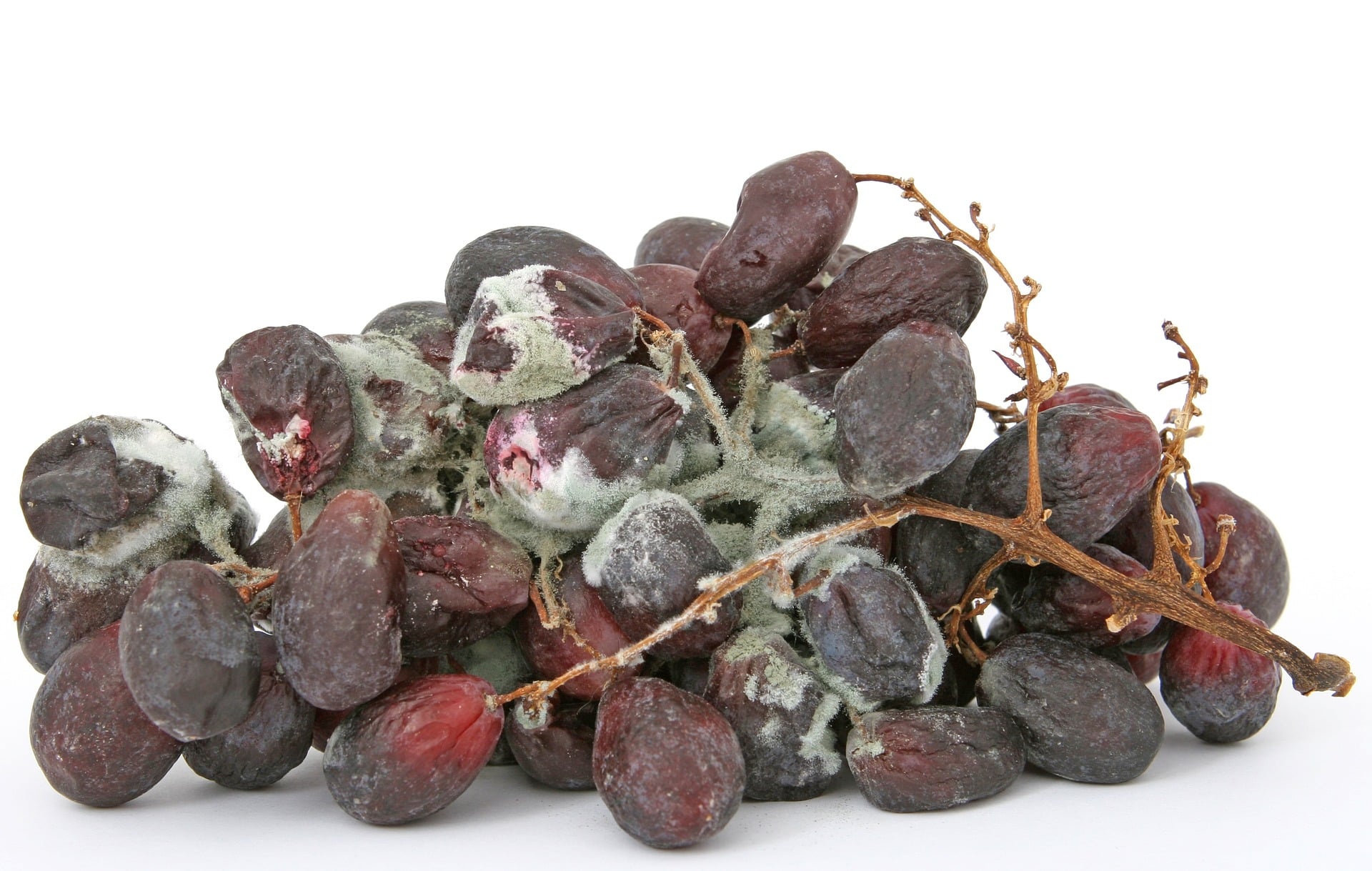 The Slovak Spectator has a run a story on Hungarian firms investigated by the EU’s anti-fraud office trying to do business in Slovakia. ‘Municipalities launched a tender for public lighting but their award conditions were so demanding that in the end one specific firm won almost everything. This fraud scheme that occurred years ago in Hungary has entered Slovakia as Hungarian oligarchs expand their business here,’ it explains. This follows the alleged long-running system of organised fraud created by firms around Hungarian Prime Minister Viktor Orbán’s son-in-law István Tiborcz, according to the leaked report of the European Anti-Fraud Office (OLAF). Read the full story here.