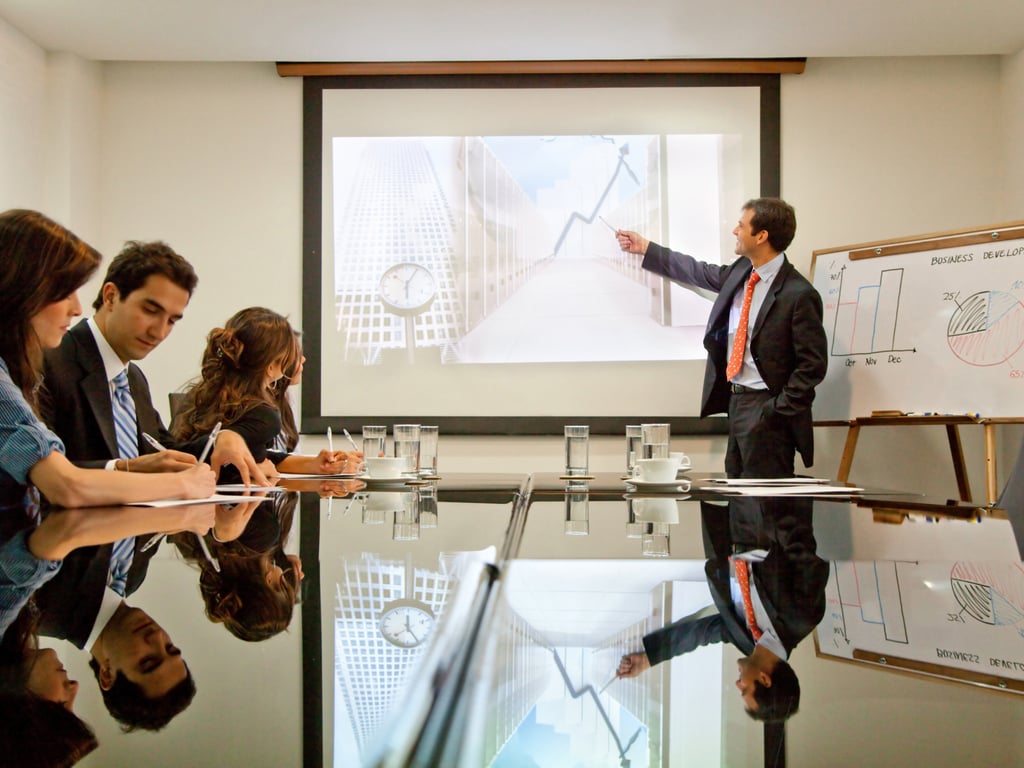 Google drops plans to compete for JEDI while IBM recently submitted a bid protest over the $10 billion cloud contract and HHS experiments with blockchain to transform acquisition. All this and more in Public Spend Forum’s Weekly Roundup for October 12, 2018.

IBM is the latest in a growing number of companies that have submitted protests to the Government Accountability Office (GAO) over the Department of Defense’s intent to award a potentially $10 billion cloud contract to a single company, rather than multiple offerors. The company is the second to file a pre-award protest against the contract solicitation and follows a protest by Oracle, which submitted one with the GAO less than two weeks after the Pentagon officially opened the $10 billion contract for bidding. “JEDI’s primary flaw lies in mandating a single cloud environment for up to 10 years,” Sam Gordy, general manager at IBM U.S. Federal, wrote in a blog post titled “Why We’re Protesting.”

More and more agencies are experimenting with blockchain, including the Centers for Disease Control and Prevention and the State Department. At the Department of Health and Human Services (HHS), blockchain could help transform the agency’s approach to acquisition. HHS is testing the digital ledger technology as a means to give its contracting officers greater visibility into the agency’s acquisition function. The goal is to cut down the length of the acquisition lifecycle, promote better decision-making on contracts, as well as saving time and money.

Google has dropped plans to compete for the Defense Department’s potential 10-year, $10 billion Joint Enterprise Defense Infrastructure (JEDI) cloud procurement contract. “We couldn’t be assured that it would be aligned with our artificial intelligence (AI) principles,” Aileen Black, an executive director at Google, said of the JEDI contract. Some sources told the publication that Google’s withdrawal from the competition leaves Amazon Web Services, Microsoft, IBM, and Oracle as likely bidders for the contract.

As part of Cybersecurity Month, Executive Mosaic spoke with Amanda Satterwhite, senior director of cyber defense and enablement at Novetta about her background and start in cyber. In her interview, she also discussed the greatest challenges facing federal cybersecurity initiatives. “The clearance process is a challenge and often can be a roadblock to quicker innovation and new talent when supporting government contracts; there are many aspects of software development that should not require clearances at the initial stages,” she said.

When That Pay-for-Success Project Ends

Pay-for-success (PFS), in which private investors who fund a promising program are repaid only if the intervention is successful, can be a powerful tool for improving outcomes and overcoming barriers to innovation. With the federal government’s recent passage of $100 million for PFS programs, several jurisdictions are likely contemplating new PFS initiatives. While most of the initial state-level PFS projects have several years left before completion, early adopters have a lesson for the next generation of PFS projects. It’s important to plan from the start for what comes next. As jurisdictions begin designing the next generation of PFS projects, Governing lists several actions they can take to lay that foundation.