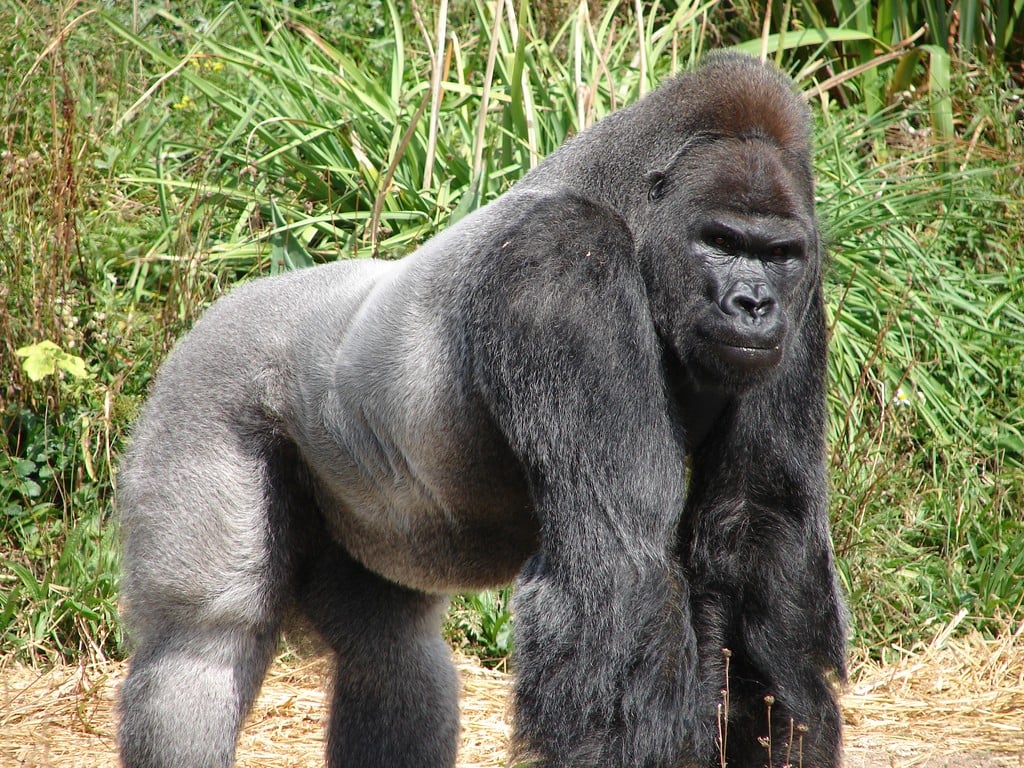 Dave Nelson, former head of Honda of America supply chain, once told me that the company had a target to cut costs by a staggering 30% for the Accord. Honda not only met their goal of cutting cost by 30%, but also ensured suppliers remained healthy and viable. There’s of course a lot to this story, but the key is in what Nelson said: “By listening to our suppliers and working hand-in-hand, we identified where waste could be taken out of the system.”

By listening to each other, Honda and their suppliers both won. Chrysler, on the flip side, lost an estimated $24 billion in profit over 12 years. The reason: “poor or low trust” with suppliers. This tale of two very different results should serve as a lesson to buyers and suppliers engaged in the public sector market. Each side has something enormous to lose if we don’t improve the way we engage each other. Unfortunately, we are far from the state of nirvana where buyers and suppliers trust each other and work collaboratively to solve problems.

Instead, we have an 800-pound gorilla that sits in the middle. The gorilla stems from a lack of trust, or a misunderstanding of the rules, both of which prevent parties from collaborating and listening to each other. The current political discourse isn’t helpful either. Liberals argue “all contractors are crooks” and conservatives believe “all government is incompetent.” Neither of these is a good argument nor in any way true. So what can we do going forward? Each of us can start to improve the public sector market and government procurement by just doing one thing: listening. You don’t need a policymaker or some congressperson to tell you how to do that. What are some specific things you can start doing?

While we appreciate the never-ending reform debates, we don’t have to wait for some grand legislation to improve the public sector market. Let’s start today by listening … and kick that gorilla out of the middle.