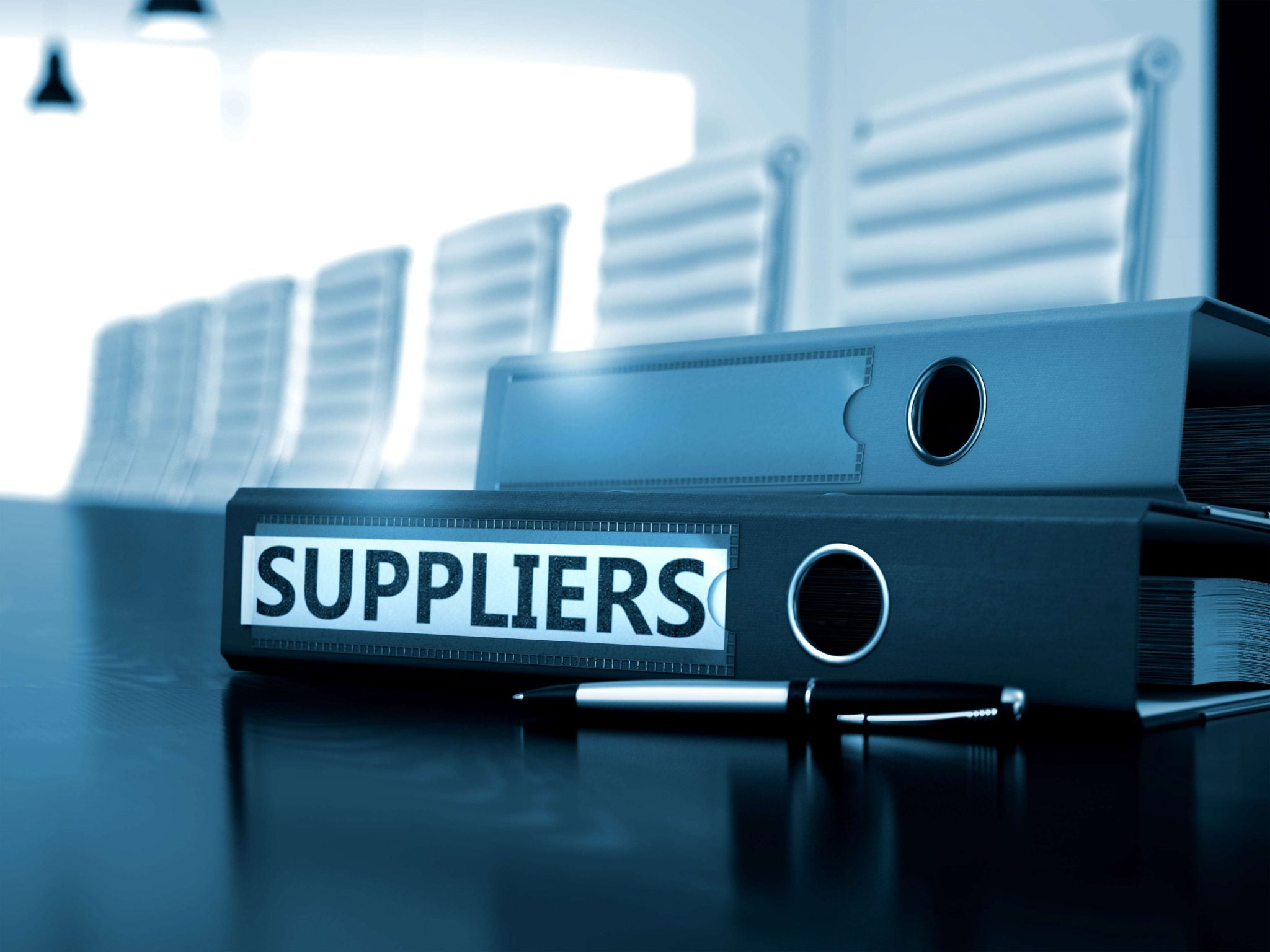 Is the FAR getting in the way of Early Supplier Involvement in defense projects?

Product development within the U.S. defense industry tends to follow a waterfall-phased lifecycle development approach beginning at the concept level and concluding at the subsystem/component level. The concept level design phase is typically summarized in a system concept document. This phase is followed by system level development, resulting in system performance requirements and description documents. The subsystem and component level phase yields product performance requirements and design documents. The resulting product baseline is then implemented, validated, and verified through a series of integration and test activities, beginning at the component and subsystem level and ending at system-level verification. At that point, production and system operations commence (DSMC, 2001). This approach has been used for many years, and tends to limit the opportunity for innovation, cost savings suggestions, and introduction of new technologies into the process, as noted by Anne Rung in her memo during her time at the Office of Management and Budget.

U.S. defense firms tend to follow a traditional “white box” sourcing approach, as shown in this figure. This process typically begins during the component or detailed-level design phase, after product specifications and engineering drawings have been released. At that point, the system and component designs are typically well established. Research suggests that up to 80 percent of the total cost of a product is ‘locked in’ by the procurement organization during this early engineering concept and design.  An important outcome of this approach is that the ability of suppliers to significantly influence the product design (and improve manufacturability and cost) is usually informal, and generally quite limited. This was observed on a factory floor of a supplier producing an aerospace part designed twenty years earlier. The product was extremely complicated to produce using a manual process, yet the worker noted that the specification could not be changed as it was mandated by the FAA, even though a simpler automated production technology existed.

Much of the sourcing behavior involved in standard defense industry practices is tied to establishing “price reasonableness” in accordance with FAR 15.403 (FAR, 2005). To demonstrate price reasonableness, adequate price competition must typically be provided. Although not required by the FAR, as a matter of course, many industry participants typically require three bids from separate suppliers to establish adequate price competition. This has become a “habitual” practice, despite the fact that bids are not formally required if one follows the FAR to the letter. But because government contractors are often risk averse, and do not want to be called out for not following regulations, this behavior persists! In referencing Figure 1, bids are typically requested after product specifications and design documents have been completed, and included as part of the solicitation package. For many suppliers, the first time they see a projects specifications is during the bidding process.

The practice of sending every requirement out for bid and awarding it based on the lowest price (often referred to as “three bids and a cloud of dust”) has been criticized as an indiscriminate approach, which does not follow industry best practices around strategic sourcing, and which leads to the failure to create collaborative and productive relationships between the government and defense contractors (Best Practices, 2005 and 2010). On a broader scale, the General Accounting Office (GAO) has identified strategic sourcing across multiple tiers of the supply base as a key defense acquisition deficiency (GAO, 2006). Enhancing supplier relationships also reflects a central theme of the most recent effort to improve federal procurement practices (Rung, 2014). Because of increasing pressure to reduce costs and shrink defense budgets, both government legislators and industry experts are calling for defense industries to reexamine their sourcing practices.  One of the most blatant of these practices involves not involving suppliers early in the product development process.

I am collaborating on a study of how the FAR may or may not have an impact on adoption of ESI practices. working with Jeff Barrows and Lane Cohee, who are leading this fascinating study.  More to follow!
This article originally appeared on NCSU.edu.