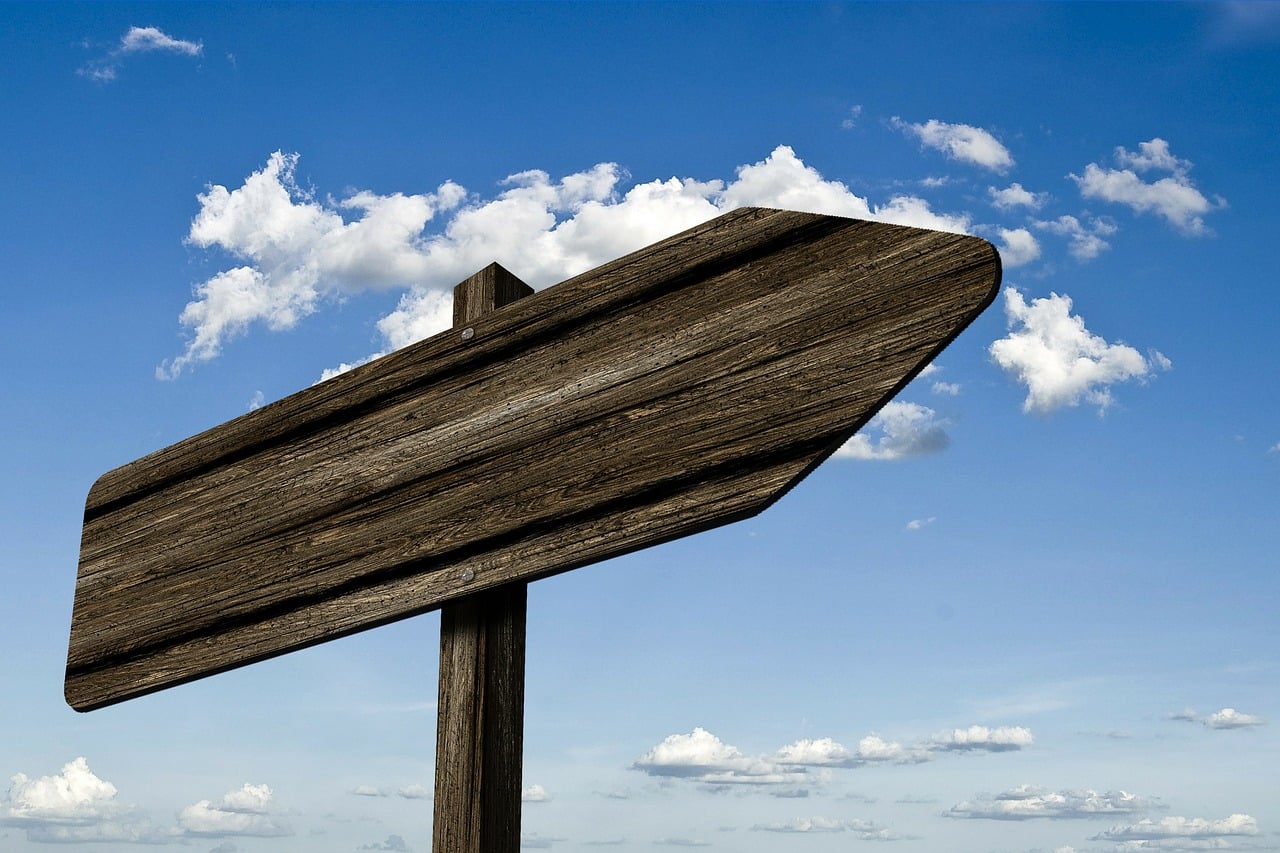 EU Public Procurement Directives targeting low tenders are beginning to be implemented following their adoption in April of this year.

Three directives which would change the way public procurers treat abnormally low tenders (ALTs) must be implemented by member states before April 2016. However, the UK government and some other nations aim to implement the laws sooner. The three directives cover concessions, utilities and ‘classic’ public procurement.

According to an article in Construction News, one aim of the directives is to “increase the efficiency of public spending in obtaining the best possible procurement outcomes in terms of value for money.” Another aim is to support common societal goals, including conserving the environment, fair employment, social inclusion and maintaining high-quality social services.

Currently, some public procurement rules require procurers to accept an ALT. This has the power to put the project in jeopardy, as ALTs are often submitted by contractors that are in desperate circumstances and which may not be able to complete their work  owing to bankruptcy. Or they may simply have made errors in their bids and be unable to complete the work at that price. (Construction is probably THE major sector where this happens). Public authorities must then spend time and money finding a new contractor to complete the job.

While accepting an ALT may be a cheap option in the short term, it can result in greater overall costs, project delays or even the collapse of a project. This can be a regular issue if procurers are required to accept the cheapest possible bid. To avoid such problems, the commission has introduced the classic and utilities directives that change how contracts are awarded. Currently procurers choose between awarding contracts to the “most economically advantageous tender,” and awarding contracts to the “lowest price only” tender. However, new legislation encourages procurers to award contracts to the “tender presenting the best price-quality ratio”, therefore removing the “lowest price only” basis.

New directives also allow public authorities to consider life-cycle costing when analysing bids in order to eliminate suspiciously cheap ones. All in all, the new directives, when implemented by member states, will allow procurers not to base award decisions on cost alone.

While procurers currently only have to request an explanation for ALTs they plan to reject, new legislation requires procurers to examine all abnormally low bids regardless of whether they plan to accept or reject them. this is a significant change. In their aim to support common societal goals, the new directives require procurers to reject bids where their low cost bid is caused by a breach of specific social, environmental or labour laws. (Under current legislation, non-compliance of labour laws does not necessarily mean the bid will be automatically rejected). The directives will also allow member states the option of making contractors jointly liable if subcontractors breach social, environmental and labour laws.

In summary, Construction News says the directives will put further pressure on procurers to follow EU social, environmental and labour laws, but ultimately will help them avoid the potential problems that may arise from ALT contracts.

So what do we need to be asking as procurement people? Firstly, how low is abnormally low? Has this been defined?  What exactly is the law supposed to be protecting us from? If a company from one country undercuts a company from another country, offering lower cost but promising no compromise to quality or efficiency, should the tender be rejected just because the cost is so much lower? And of course — the age-old question: how can the legislation be enforced?

The article muses that this legislation puts more burden on the procurer, having to investigate bids that look abnormally low, whether intending to reject them or not. Does the risk mitigation benefit here outweigh the burden?