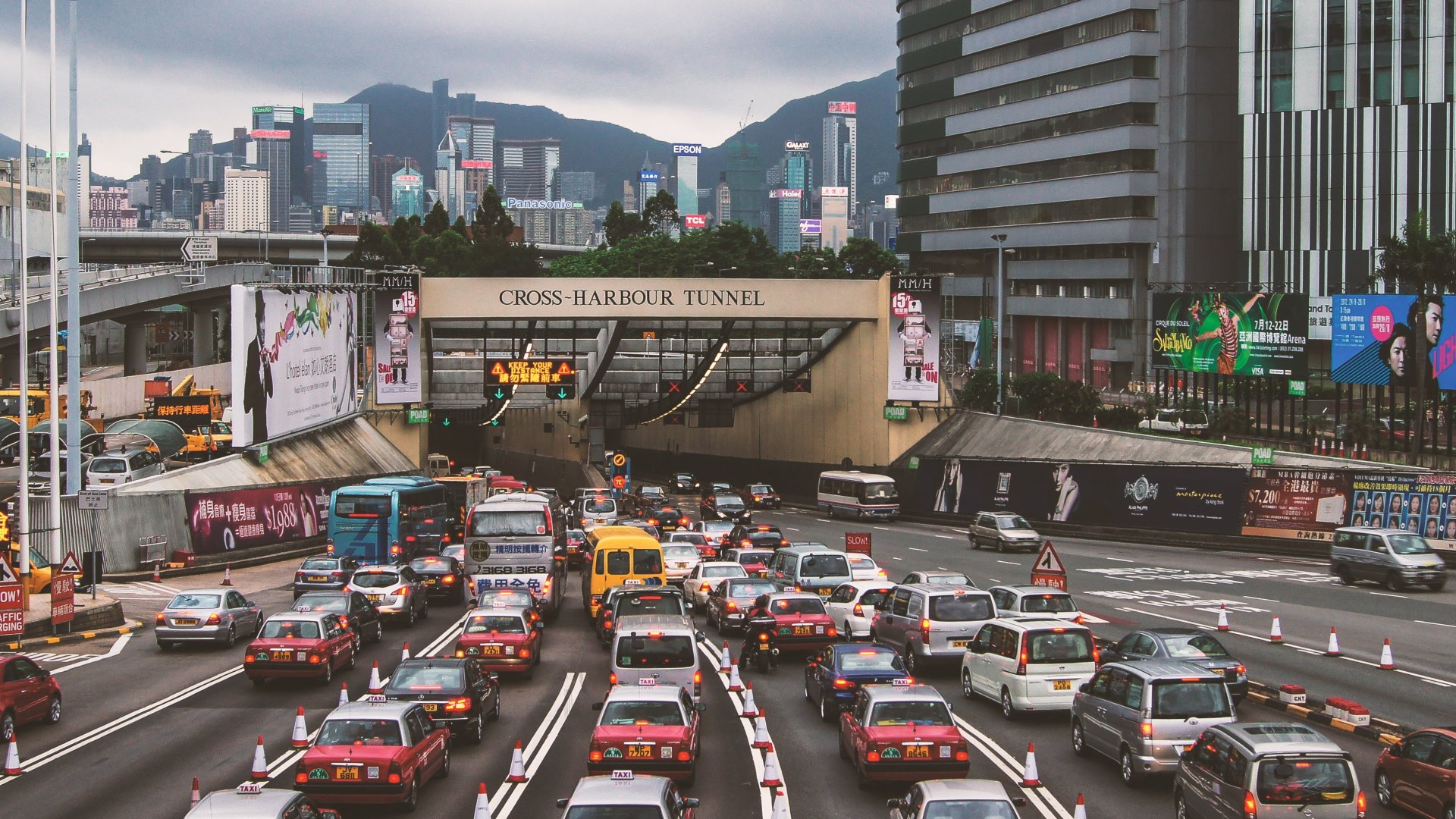 Virtual work may have given many of us a respite from rush-hour traffic — but with offices, businesses and schools across the country inching towards returning to regular operations, the jams are back. And though you may have lamented the congestion while sitting in bumper-to-bumper traffic, have you considered that congestion disproportionately impacts low-income communities and communities of color? This article explores why this is; it has been written by Michael Lau of Seam Social Labs, the makers of co:census. co:census simplifies collecting and analyzing qualitative data, as well as uses data and technology to publish cities’ qualitative datasets in the Open Data Portals to increase ethical and equitable data. Tiasia O’Brien, Founder of co:census by Seam Social Labs is a part of Public Spend Forum’s GovMarket Growth Program, as well as Public Spend Forum and Shatter Fund’s Women-Led Tech Accelerator Cohort.

At the start of the global pandemic, San Francisco’s notorious congestion had all but disappeared. However, months later, it is starting to emerge again. Without intervention, the future beyond the pandemic will bring the return of congestion and its negative impacts. The San Francisco County Transportation Authority (SFCTA) is exploring whether a congestion pricing program could combat gridlock and promote walking, biking, and public transit. With co:census, they launched a survey to help them co-create this new program with the city’s residents.

Congestion affects everyone, but it disproportionately impacts low-income communities and communities of color because they are the ones most likely to take the bus, live in areas with higher rates of traffic collisions and polluted air, and spend more of their income on transportation. In order to develop equitable policy recommendations, the SFCTA needed to answer a variety of questions, including what the policy should look like, what the fee should be, who should receive discounts and exemptions, and where the revenue should go.

SFCTA worked with co:census to develop a survey to understand community perspectives around congestion pricing and how program features like discounts and exemptions and investments could help develop a proposal that ultimately advances equity in San Francisco’s transportation system. Respondents could access the survey through SMS text in four different languages. The survey included questions about who should receive discounts, where the revenue should go, and overall sentiment toward the program. In August 2020, co:census launched SFCTA’s survey.

Related: Schedule a demo with co:census

After a period of three months, co:census worked with SFCTA to gather insights from survey responses. The survey had received 870 total responses from 290 participants.  About 20% of texting responses were in languages other than English.

co:census completed an Equity Insights Report of the survey data to qualitatively analyze the responses. We found that input varied widely with regard to how congestion pricing should be implemented. The majority of respondents agreed that people with low incomes should receive discounts, followed by those with disabilities and those who had already paid a fee. In addition, the majority of respondents wanted revenue to go towards buses and bike infrastructure. When asked about general sentiment toward the program, 40 participants believed the congestion pricing is good as proposed. However, a large number did not support the proposal, with feelings ranging from confusion to strong opposition.

Molding the future of traffic

The SFCTA has since incorporated texting survey learnings into an overall outreach synthesis for the Downtown Congestion Pricing Study’s first round of outreach.  Survey insights also helped inform draft congestion pricing policies. Some ideas under consideration are removing or reducing costs for low-income and disabled people and revising the program boundaries to address the concerns respondents had with specific areas of the city. Moving forward, they will continue to refine the program as they receive feedback from residents and advance into the second round of outreach this summer.