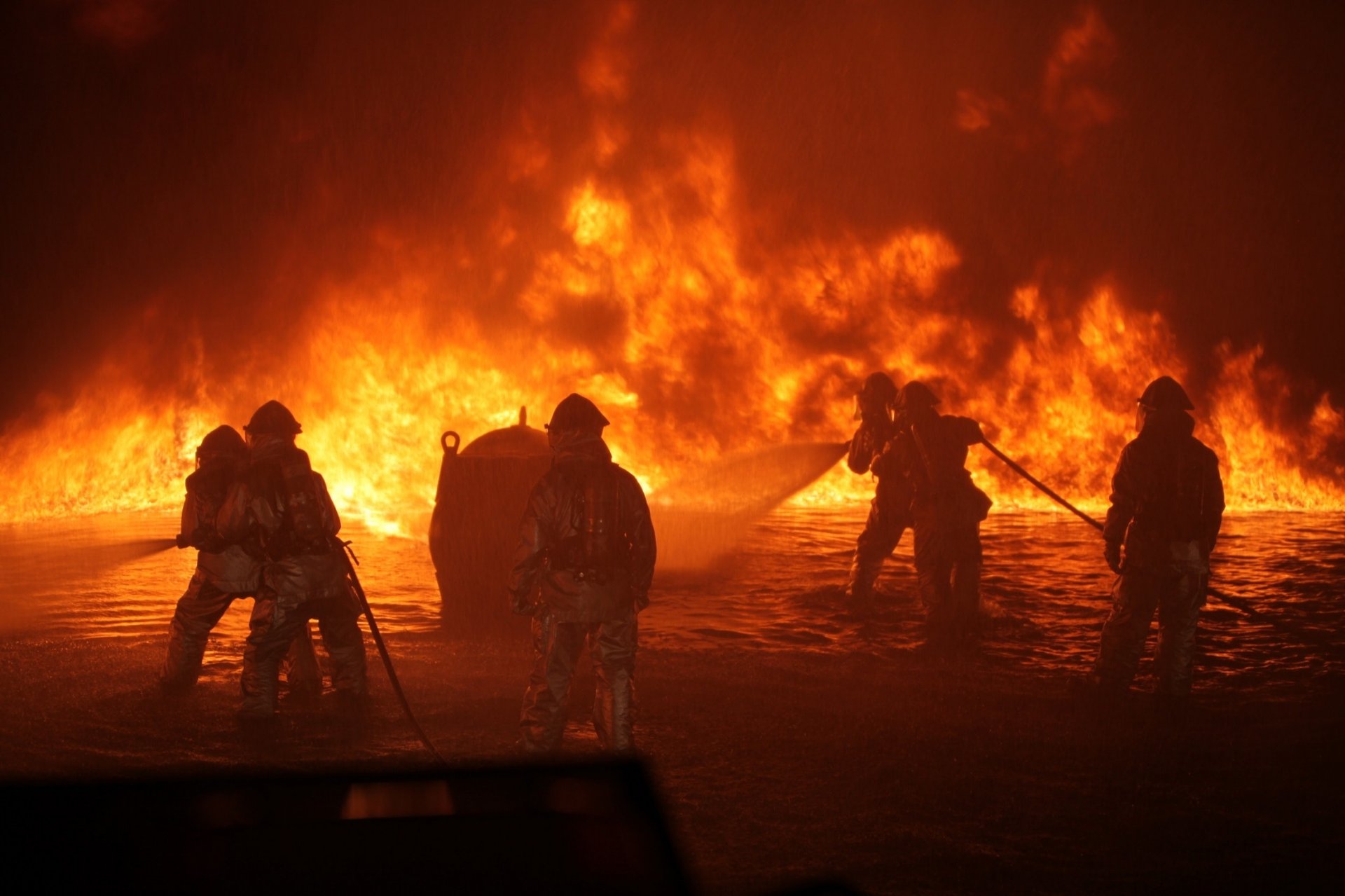 Every year, wildfires burn across the United states, posing a serious threat to lives and property. Unfortunately, the frequency and magnitude of wildfires as well as other natural disasters have been on the rise, attributable in large part to climate change. To dramatically reduce the havoc these wildfires wreak, early detection models have become crucial. This article explores how information — coupled with troves of data — can maximize wildfire prediction with AI, thus preventing bigger and more dangerous fires. Squishy Robotics provides lifesaving, cost-saving information in real time through their rapidly deployable, air-droppable, mobile sensor robots. Squishy Robotics is also a part of Public Spend Forum’s GovMarket Growth Program, as well a member of Public Spend Forum and Shatter Fund’s Women-Led Tech Accelerator Cohort.

Squishy Robotics recently participated in a prescribed burn event in Novato, CA that was run by  F.I.R.E. Foundry and a local fire department. The primary purpose of this testing was to understand how Squishy Robotics’ robots might aid in the early detection of an emergent wildfire and was part of a program facilitated by F.I.R.E. Foundry to support the adoption of cutting-edge technologies.

Early detection of wildfires is crucial as such detection can allow first responders to respond sooner, potentially containing a fire while it is still small. However, detecting nascent wildfires is difficult because such fires are geographically smaller than those detectable with traditional, permanently emplaced sensors. Squishy Robotics tested a variety of sensors that might be capable of detecting such small fires when and if the sensors are dropped close to the source of ignition.

Potential use cases of such early detection technology include monitoring malfunctioning power transmission equipment. Such faulty equipment has triggered hundreds of large and deadly wildfires throughout the West during the past decade.

“With drought conditions in nearly all California counties and the current wildfire season made more threatening because of the drier conditions, first responders, electrical utilities, and state agencies are seeking tools that can help them respond earlier, faster, and with greater situational awareness to wildfire emergencies,” said Squishy Robotics COO Deniz Dogruer.

Dogruer and company Lead Mechatronics Engineer Douglas Hutchings worked alongside of fire crews during the two days, deploying and monitoring five robots that were equipped with a large cross-section of sensors. Dogruer and Hutchings collected a total of 23 hours of data that will assist R&D efforts for a future product.

“Our engineering team is now crunching the data that we collected and the insights we attain will help us to further our development work for a new wildfire solution,” said Hutchings, adding that the participation in the training exercise was invaluable.