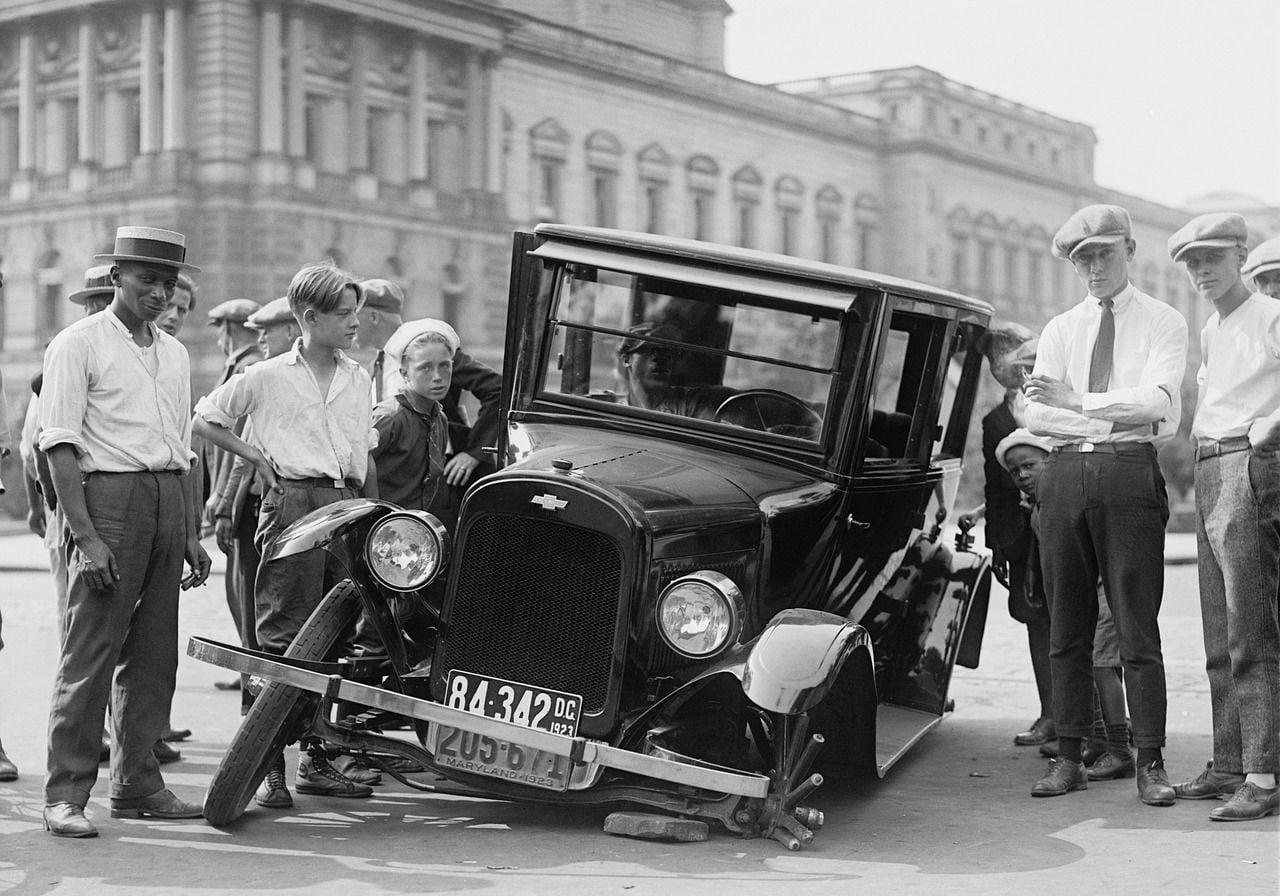 Not to put too fine a point on it, but the federal proposal process is soul-crushing. Countless hours are spent by both we contractors, and our federal partners, setting up and jumping through needless hoops, and torturing the English language. And the truth is, most of what gets produced by this process isn’t of any value to the government. What if rather than inviting contractors to churn out (or buy from a content farm) page after page, we focused the process on those elements that best predicted a contractor’s likelihood of success. Here are some suggestions.

Moving towards a Predictive Proposal Model

Few things tie us contractors in knots more than key personnel requirements. It is one of the most difficult proposal elements to respond to. It is also the single greatest predictor of ultimate project success. A services contractor that can recruit, retain and field highly qualified personnel is a contractor that can succeed long term. The government shouldn’t be shy about demanding that contractors respond with qualified key personnel. Don’t give us the out of providing “representative” résumés. Make us step up to the plate with great people, guaranteed to execute upon award.

Solicitation requirements like “Approach for Maintaining and Advancing Technical Excellence” are just asking for pure nonsense that tells the government little about our true potential. Instead cut out all of the padding and make us show you a plan. An honest, granular, daily, weekly, monthly and quarterly project plan. This will test our understanding of the work while forcing us to think through all the details at a granular level.

Responding to an SOW is relatively easy. We can often just tailor something we’ve already written, slap it in a new template and hit submit. I’ve earned some of my best technical evaluation scores that way. But it doesn’t really tell the government anything about our ability to succeed. Solicitations that require responses to technical challenges in addition to SOWs are the real deal. The Federal Aviation Administration (FAA) in particular is awesome at this. I’ve seen some crazy hard questions come out of FAA—ones that really test a contractor’s ability to solve tough technical challenges or work through technical scenarios. In addition to making contractors panic, answering these questions gives the government insight into our ability to deploy expertise against real-life challenges.

Proposal pricing is out of control. Contractors are knowingly submitting preposterously low bids, getting in the door and then forcing the government to renegotiate upwards when programs fall apart. This is happening all over the government. I know it. You know it. It has to stop now. A step in the right direction is to force contractors to show the results of their own price-realism analyses. Make us show you what we plan to pay folks – and back up our numbers with actual salary records. Make us explain why those salaries are reasonable. And have us show you our build-ups and indirect rate structures. Transparency will keep contractors from throwing out insane bids and then weaseling into higher rates when programs collapse and the government is forced to renegotiate.

Federal solicitations often generate dozens of responses, drowning evaluators in thousands of pages of proposal nonsense. This bogs down the process and leads to costly project delays. I love phased solicitations. For example the National Oceanic and Atmospheric Administration (NOAA) took a phased approach to the recompete of LINK, their large enterprise IT contract. For Phase I they required a 10-page capabilities briefing. They reviewed these responses and then issued a simple letter letting contractors know whether or not they were likely to be successful if they decided to proceed to Phase II. I actually responded to Phase I, but based on the government’s response I sat out Phase II. This saved me a lot of money and spared the government from having to read through a bid they didn’t want. I’d love to see more of these.

We could quibble over the specifics. But overall there’s not much controversy here. For both the federal and private sectors, the proposal process imposes an awful lot of cost without a lot of benefit.

But it doesn’t have to be this way.

Working together, we can identify some proposal factors that are actually predictive of future contractor success. By focusing RFPs on critical factors and cutting the fat, proposals could be quicker to write and faster to read. They could also be more transparent. And they might actually help the government select a contractor that will prove successful over the long haul.