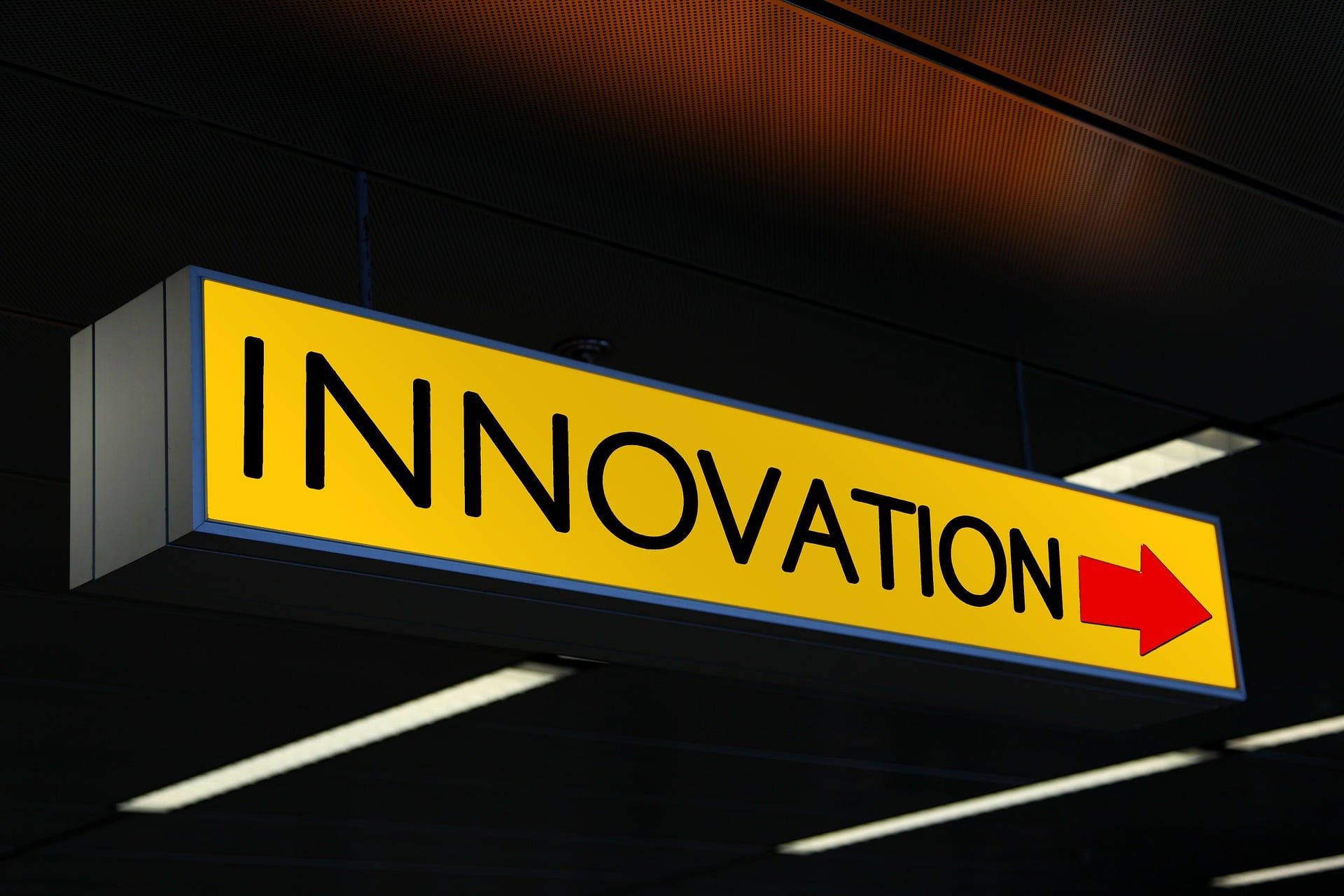 Alliant II: GSA Did Something That I Really Love

Spence Witten is the director of federal sales at cybersecurity vendor Lunarline, Inc. PSF welcomes contributors from across the public sector market. If you’re interested in contributing, we’d love to hear from you.

I don’t know that I’ve ever said that before.

Government Wide Acquisition Contracts (GWACs) and Indefinite Delivery, Indefinite Quantity (IDIQ) solicitations are a nightmare to both write and evaluate. Flashback 10 years ago, to a contract called GSA Alliant I. I was on a team as a subcontractor, along with about 30 other companies, few of whom had ever worked together before. We slammed together a proposal that made no sense and tossed in solutions that we had no intention of delivering. After weeks of frantic days and sleepless nights we eventually dumped on GSA’s doorstep a collection of pretty but ultimately meaningless proposal pages.

After two years of what I’m sure was the most miserable period of their professional lives, GSA finally awarded Alliant I, and we earned a spot. After a grand win party, I never saw any of my teammates again.

To recap: Our proposal offered nothing of value. Our team had no history of working together.  It took the government more than two years to wade through our nonsense and finally make an award. Following award, the team dispersed. The organization that ended up actually delivering on that contract had next to nothing in common with the organization that won.

The thing is, as terrible as that sounds (and is), it all started with the way Alliant I was designed.

The government took a different approach to Alliant II (and also for VETS, a similarly challenging procurement). And I don’t mean that they made a few random tweaks to the evaluation criteria or some slight mods to a statement of work. They took an entirely new procurement approach, a fiercely innovative one, one that I hope becomes a model for this type of procurement moving forward.

Here are some things that I loved about Alliant II:

Quantitative Scoring: Alliant II provided a really smart, no nonsense quantitative scoring model built around clear experience criteria and objectives. You score in the top 70 of respondents you win. You don’t, you lose. When I first heard rumors about GSA’s plans for Alliant II, I was really skeptical that they’d come up with a fair model for distributing points. But I feel like GSA did a wonderful job of distributing points in a way that appropriately valued corporate characteristics that highly correlate with success.

Penalties for Scammy Teaming: Teaming on large contracts is often a joke. Companies will roll into large procurements with these huge 50-100 company teams. They’ll hype the massive distributed capabilities of these conglomerates. And then as soon as they win they disperse the team and change their approach. But for Alliant II, bidders had to demonstrate that they had a long-term working relationship with each of their teaming partners or risk losing substantial points. This approach encourages contractors to present smaller, proven teams with the greatest potential to stay in place following award.

Past Performance Validation: The ability to stretch past performance beyond all recognition is one of the chief skills of a federal business development professional. But Alliant II required multiple layers of validation for each submitted reference, including client signatures, and all references had to be backed by actual citations from active contracts. This made it really hard to make stuff up. Not that I would know about such things.

A Great Start, But…

I really loved Alliant II. But there are some things to improve on.

Still Vulnerable to Fraud: Even with all of the protections against overly enthusiastic proposal writing, there is still room for serious fraud. As an example, I have heard credible rumors about folks forging evidence of past teaming to dodge subcontracting restrictions. And unless GSA is really serious about combing through contracts to root out creative interpretations of past performance, the heavy quantitative focus on experience citations invites exaggeration. So I do encourage GSA to go through submissions with a healthy degree of skepticism to help stamp out the fraud inherent in any strictly quantitative scoring regime.

Didn’t go far enough to limit subcontracting: While GSA took an important step forward to limit the use of subcontractors for scoring purposes, they still allowed bidders to use subs to score major points in a couple of critical past performance areas, without limitations. This invited prime bids from companies who really don’t have the experience necessary to credibly manage a contract like Alliant II. Subcontracting is best when it brings focused, niche capabilities to augment an offering. GSA could have done more to push teaming in that direction.

Federal procurement innovation rarely goes unpunished. Flummoxed by this new format, contractors have thrown an uninterrupted hissy, starting before solicitation release, continuing past the due date and into the present day. GSA has barely started evaluating submissions and they’re already dealing with official protests, behind the scenes backstabbing and general contractor bellyaching.

To my fellow contractors: Get over it.

The best solicitations are easy to respond to yet difficult to win. With this new IDIQ format, GSA got almost everything right. It’s smart. It’s innovative. And it focuses on all the right stuff with strong checks to keep contractors from coloring outside the lines. This is the type of innovative procurement thinking we need to ensure that the Government can efficiently access the best possible providers.

So thank you GSA. Keep up the good work.