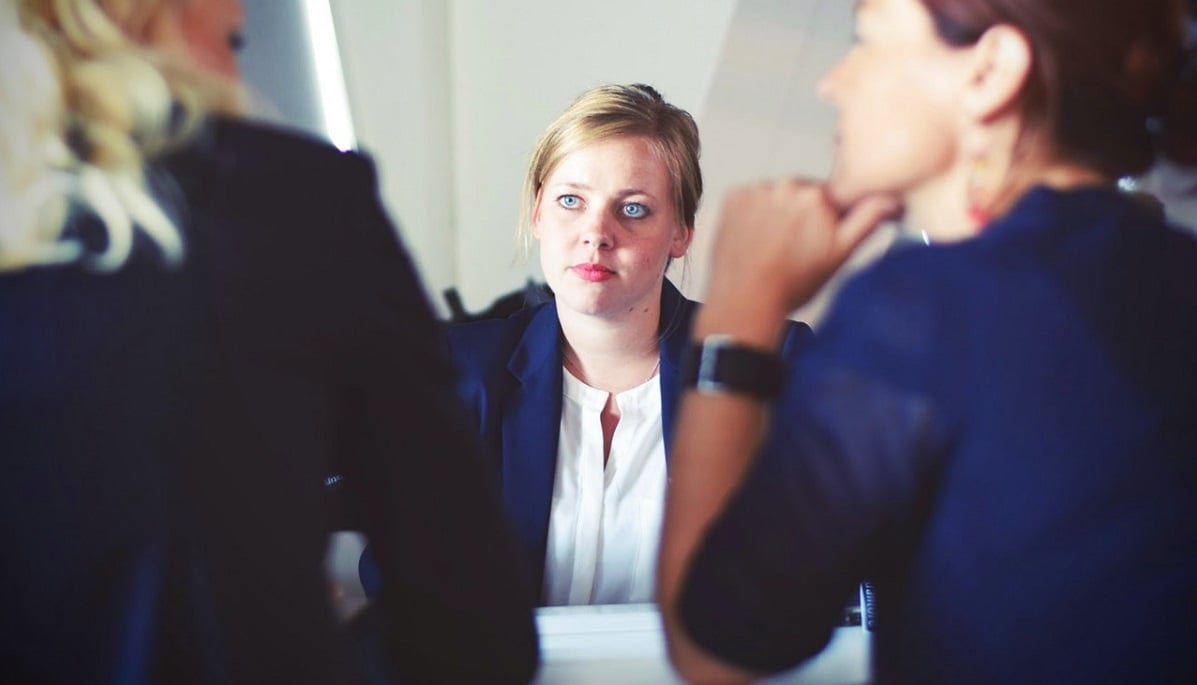 If you pay attention to the federal market, you’ll notice something strange. Few small businesses successfully manage to support commercial and federal sector clients at the same time. Here’s some data: Over the past five years about 80 companies have scored repeat performances on Washington Technology’s Fast 50 list of fastest growing small businesses holding federal contracts. But they’re almost all pure-play government contractors. Hardly any of these organizations manage to bring in significant revenue from commercial sector clients.

This is weird. Other than weapons systems, the government generally buys the same products and services as the private sector. In a properly functioning market, a company that excels at providing to one group should be equally successful serving the other. But instead, we have parallel markets, with a clear divide between government contractors and private sector providers.

The answer is simple: Doing business with the federal government is really hard. And expensive.

The rules of federal acquisition are so complicated and so rife with that even hardened government acquisitions pros can’t agree on what is and what is not permitted. Even a simple conversation between a government leader and a contractor about a potential future requirement is fraught with legal uncertainty.

Because of this complexity, pursuing government work requires intense specialization and investment. For many small businesses—our nation’s most innovative, capable providers—it simply isn’t worth it.

As an example, glancing through my company’s numbers over the last ten years, we’ve easily spent more than $1.5 million just to build the corporate infrastructure necessary to administer complex federal contracts. And that’s just the back office stuff. As for winning federal work, federal sales often feels like a HUMINT campaign. Hushed back-alley conversations. Document dead drops. Coded emails and secret rendezvous. Here are some numbers:

This is the kind of sales cycle that makes even the wealthiest Silicon Valley investor head for the hills.

Don’t feel sorry for us government contractors. We’ve mastered this process. It works just fine for us. Direct your sympathy toward the government. And your fellow taxpayers.

See, I know for a fact that I’ve won large, lucrative federal contracts, not because I had the best solution or was the most capable, but because I was the only one willing to jump through all the hoops. Other providers were far more qualified. They just couldn’t – or wouldn’t – stick it out.

We have some ideas, too. So like OMB we’re going to spend the next few weeks exploring solutions to the acquisition challenge. We’re also excited to see how OMB responds to Senator Carper and will report back as soon as we can get a hands on their response.

In the meantime, we’re only 50 hours into a federal proposal that will probably suck down 400. Seeing as it’s due in two weeks—and Sen. Carper and OMB probably can’t fix acquisition that fast—I should probably get back to work.