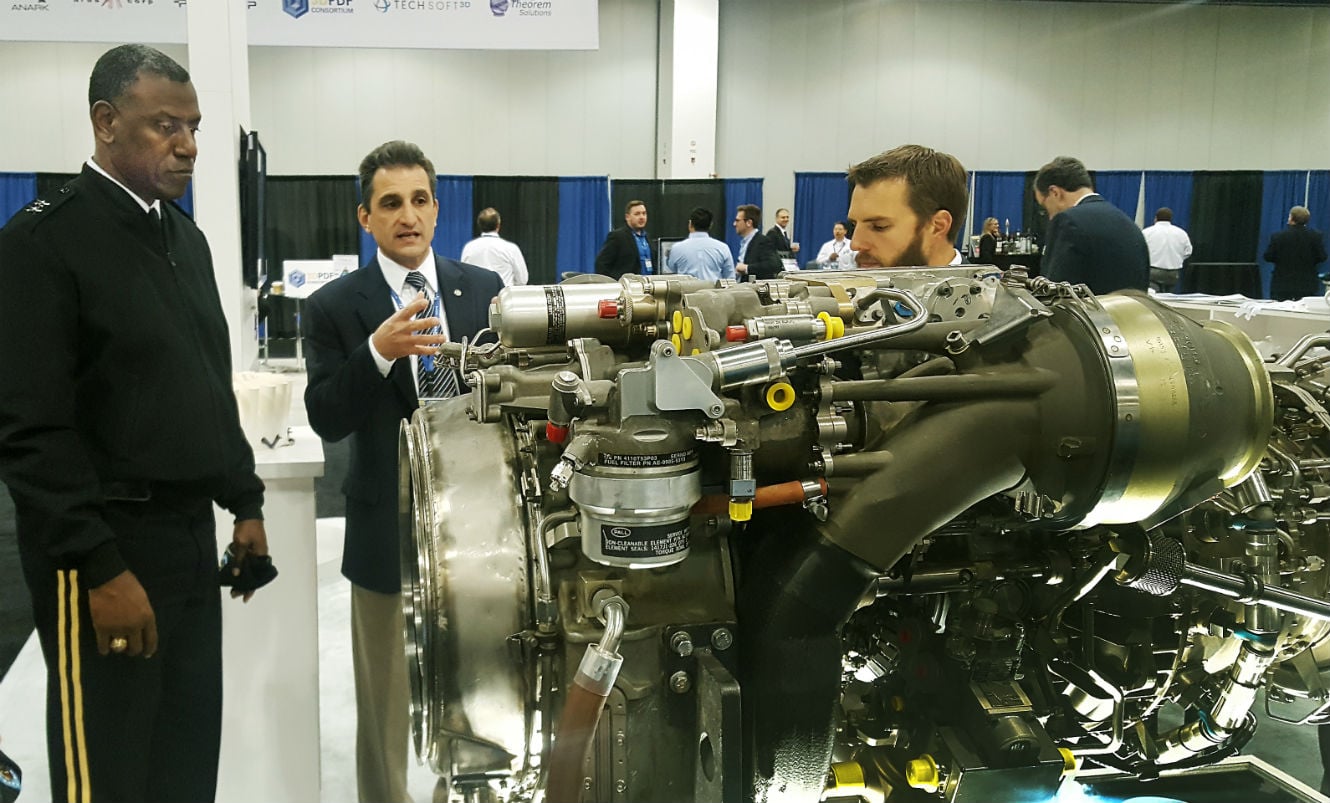 Good To Great: Innovation In The Industrial Base

“Thoughtless reliance on technology is a liability.” This quote did not come from a disgruntled acquisition professional in the Pentagon, but from noted author Jim Collins in his eponymous business book, Good to Great. He did not have had the third offset strategy in mind when he wrote this line, yet he crystallized the innovation debate between policymakers and defense planners. Those in the innovation camp sincerely believe that we must look outward for solutions to expedite mission critical technologies into the warfighter’s hands. Yet, amid all the hubbub about recruiting Silicon Valley giants to replace Lockheed and Boeing as the providers of choice for the Department of Defense, have we all missed an opportunity to engage and enable the traditional defense industrial base? Collins’ words encourage us to look inwards, across the government for answers to greatness.

Around the same time as then-Secretary of Defense Chuck Hagel launched the third offset strategy, NASA came out with a report called “Economic Development of Low Earth Orbit (LEO).” This detailed report openly discussed challenges and opportunities with national labs, researchers, consortia, and venture capital in supporting NASA low earth orbit technology commercialization. In reading the report, I was struck by the similar circumstances faced by both Pentagon innovators and NASA program managers. The report emphasizes the importance of private sector investment in all areas of technology development, from joint industry-government strategic planning to system integration to market development. Yet, private sector investment behavior is not unitary. The defense acquisition cycle requires simultaneous progress within the public sector in research, requirement development, and velocity of new technology to market.

How is the U.S. government supposed to account for these challenges? Taking its cues from the NASA report, an effective defense acquisition pipeline starts with commercializing the research and development portfolios presented by the national labs. This pipeline could be supported by using design thinking to improve the way the Pentagon defines its requirements when combined with its directed investments in advanced manufacturing and software technologies. Venture capital in particular can augment industry investment in the rapid commercialization of defense-funded research. This infusion of capital would be magnified as these technologies begin to support each other as new Programs of Record. It would be a good start to leverage the shared resources of existing Pentagon infrastructure such as the Manufacturing Innovation Institutes.

The program of record shortfall is severe, as outlined by then Secretary of Defense Robert Gates in his FY12 budget request. A recent report titled Restoring American Power by Sen. John McCain underscored that throwing money at the shortfall will not get us the force structure that our strategy demands. In other words, the United States must reform and rebuild. The commercial technology base, supported by the venture capital community can enable this objective. The NASA low earth orbit report provides an excellent case study with the Commercial Orbital Transportation Services program. This program was instrumental in developing SpaceX as a reliable, alternative supply chain to support space infrastructure and transportation.

The parallel challenges faced by the defense industrial base are uncanny. What can be done in response? To start, the Department of Defense should increase the number of projects sent to rapid prototyping organizations such as the Army’s Rapid Equipping Force and the Navy’s Maritime Accelerated Capabilities Office. This increase in requirements should be accompanied by an awareness campaign to entrepreneurs, angel networks, and venture capital firms of the opportunities in applying their commercial technology to defense requirements.

Policymakers should also consider attracting more venture capitalists to its Defense Innovation Board, Defense Science Board and Defense Business Board with the expressed purpose of seeking their counsel on private sector engagement with the industrial base. No amount of wisdom from folks who already have daily Federal Business Opportunities searches set up on their email accounts can supplant this. Perspectives from venture capitalists go far beyond simply highlighting the latest series B investment in their portfolio. They can offer new ideas for overcoming business barriers to entrepreneurship in the Pentagon. Venture capitalists can also serve as useful advocates to channel defense requirements back to their commercial partners. Their engagement is all the more essential given the rapid increase in their share of small business research and development funding, now approaching parity with large contractors in recent years.

Lastly, the military’s rapid-prototyping organizations should encourage their technology scouts to engage with angel investment networks and accelerators that serve as the vanguard for early-stage technology incubation. There is extensive research showing a positive correlation between angel and accelerator participation, as well as follow-on venture capital investment. This makes engagement with angel networks and accelerators that specialize in technologies such as the “internet of things”, mobility, artificial intelligence, and augmented or virtual reality all the more timely. These organizations will continue to produce minimum viable products that can be quickly optimized with direct stakeholder engagement through such Pentagon organizations as the MD5 National Security Technology Accelerator. The objective is to produce technologies that are attractive to further venture capital funding. This supports the development of a long-term investment strategy by the industrial base, but also creates viable candidates for program of record that can be sustained through the technology lifecycle.

Like NASA, the Department of Defense is a customer that offers considerable research and development dollars to produce compelling prototypes. Yet it also has an established industrial base ecosystem that results in friction when it comes to accepting new commercial technologies. NASA has made progress in overcoming the barriers to entry faced by these commercial providers, and these efforts should inform defense policy as well. Stakeholders within the acquisition community, as well as the newly created White House National Trade Council, can promote the successes of outside technologies while working with established venture capital firms, angel networks and accelerators to facilitate their portfolio company’s long-term success in the Pentagon.

This piece originally appeared at War on the Rocks and is republished with permission of the author.