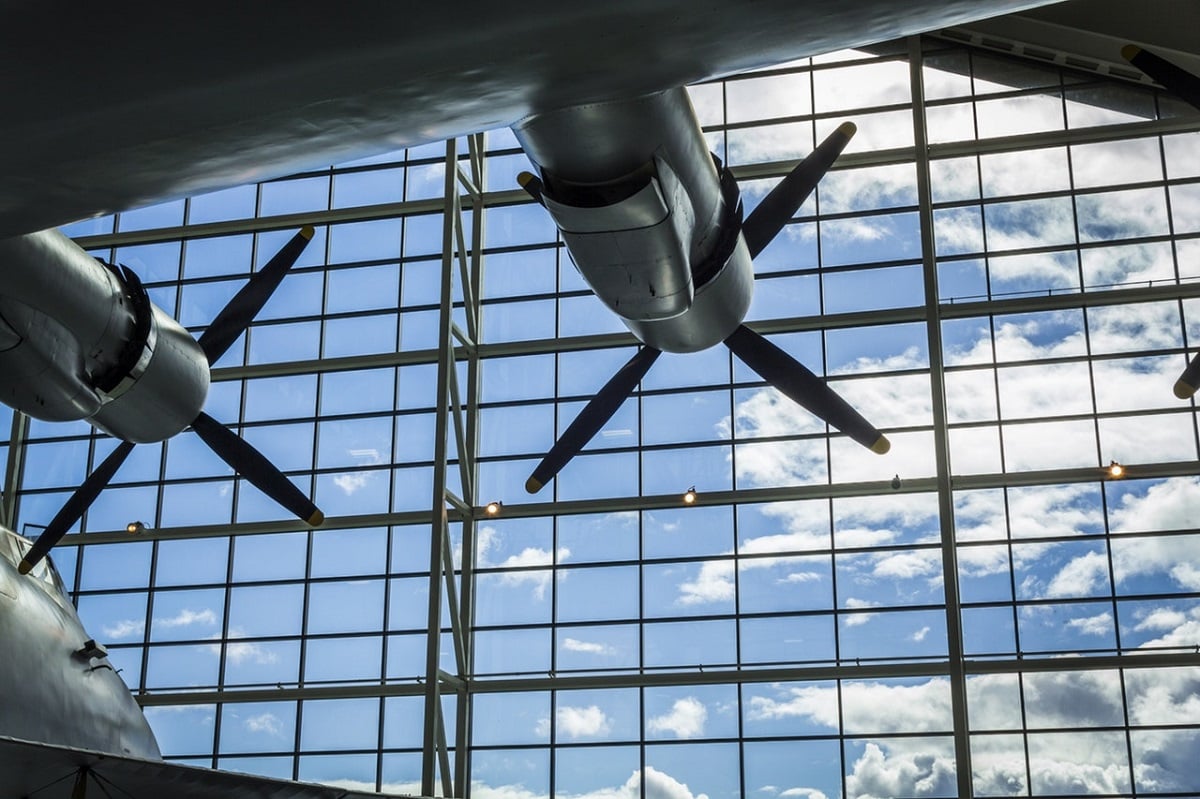 Product innovation in the U.S. Department of Defense follows an implicit rule: “Better, cheaper, faster—pick two.” Today, the military is simultaneously confronted with declining budgets, skyrocketing system development costs, and a diverse spectrum of rapidly evolving complex military threats. To mitigate this challenge, the Pentagon should place renewed emphasis on its corporate approach to technology innovation in order to identify and exploit opportunities to do more with less. The Better Buying Power initiative focuses on DoD’s innovation problem, but to be successful, such efforts must eschew traditional notions of defense system development. From iterative, design-based product development approaches to open, distributed ecosystems of partners and suppliers, the techniques employed by Silicon Valley and the most innovative sectors of the global high-tech economy should inform a new model of defense innovation that enables better, cheaper, and faster outcomes.

Crafting a corporate defense innovation strategy requires that DoD critically evaluate its rapid innovation experience from the past decade of conflict. Any reform should be assessed with an eye towards defining practical frameworks and business rules that can be promulgated across the entire defense enterprise. Augmenting these lessons with scalable and sustainable innovation techniques from commercial tech industry can provide a foundation that underwrites the full spectrum of defense capability development. The first step in this process is to assess examples of how Silicon Valley innovation techniques have been successfully internalized and analyze the relevance of such practices for broader scale adoption across DoD.

The Constant Hawk program is one such example. In 2004, U.S.-led land forces in Iraq began to see early signs of the systemic and widespread use of improvised explosive devices targeting coalition operations throughout the country. IEDs were a cheap and deadly weapon that would ultimately account for over two-thirds of military deaths from hostile action in Iraq. By early 2005, U.S. military leadership realized that countering IEDs required a more comprehensive approach that targeted the networks underwriting their manufacture and supply. However, despite DoD’s commitment to invest hundreds of millions of dollars in this effort, the fact remained that the organic development of the needed capabilities—even leveraging new rapid acquisition authorities established by Congress—would take years.

At the same time, a little-known military intelligence organization called the U.S. Army Technical Operations Support Activity was enlisted to scout government and industry for existing technologies that could be quickly repurposed to support counter-IED missions. Unlike similarly aligned efforts, TOSA was tasked to evaluate only pre-existing government and commercial products that could be modified and fielded in less than 12 months. The organization quickly developed a network of affiliates to prospect the technology base and design operational concepts that corresponded to emerging combat needs. TOSA identified a wide-format camera system—used in such Hollywood blockbusters as Jurassic Park 2 and Terminator 3—as a candidate technology for providing enhanced overhead imagery support to operations. Based on inputs from the intelligence and military end-user communities, TOSA developed an operational concept for the wide-format camera in support of the counter-IED network characterization problem. This program, Constant Hawk, functioned as a kind of “TiVo in the Sky,” enabling analysts to replay attacks recorded in the imagery data and track the assailants back to their points of origin. Over time, such analyses began to reveal the logistics and supply networks underwriting the manufacture of IEDs, allowing coalition forces to disrupt these networks.

The first Constant Hawk systems deployed to Iraq in mid-2006. The unique imagery information furnished by these systems allowed operational commanders for the first time to quickly, accurately, and systematically identify the critical nodes in local IED networks, seriously degrading bomb-making activities in IED hotspots like Baghdad. Constant Hawk became one of the primary tools that led to the precipitous decline in IED incidents and was named one of the Army’s greatest inventions in 2006.

DoD’s future ability to effectively deal with a blinding array of complex military challenges, many of which are fueled by the commercial marketplace, requires the Pentagon to rethink its fundamental approach to innovation. The old calculus, where innovation output is largely organic and proportional to research and development expenditures, must be put aside in favor of a new model that recognizes the non-linear benefits of innovation practices that have found a home in the commercial tech base. In formulating a corporate defense innovation strategy, the prior efforts of the DoD “intrapreneurs” who have successfully translated such practices to the military context should serve as a lodestone in the development of a more comprehensive, scalable, and uniformly applied defense innovation platform.

The good news is that Congress and DoD appear to have gotten the message. The recent draft of the 2018 defense budget brings an institutional focus towards rapid contracting and Other Transaction Authorities; something that Public Spend Forum supports through its partnership with One Defense. It also highlights the importance of commercial, enterprise software and frees up hundreds of millions of dollars to support government purchasing power here.

We couldn’t agree more, which is why we are pleased to announce a “boot camp” of sorts for small businesses and startups seeking entry to the federal market. Our program culminates in an invitation to use the One Defense OTA for participants that successfully complete the program and identify a product-market fit with a potential defense client.

Technology is the new “high ground,” and the organizations that innovate the fastest and most efficiently will seize the initiative. Should DoD constrain innovation to conventional notions of defense product development where better, cheaper, and faster are mutually exclusive propositions, the U.S. military will be severely challenged to maintain its decisive technological advantage relative to adversaries who more fully internalize commercial markets and open innovation practices. Our goal is to help connect buyers and suppliers more efficiently. One way we are doing this, and in support of greater Defense Innovation and support for the warfighter, is through the aforementioned boot camp and access to a rapid contracting authority.

You can learn more about it here, and take advantage of special limited time offers. The boot camp is only available to the first 25 companies that join, so act now!