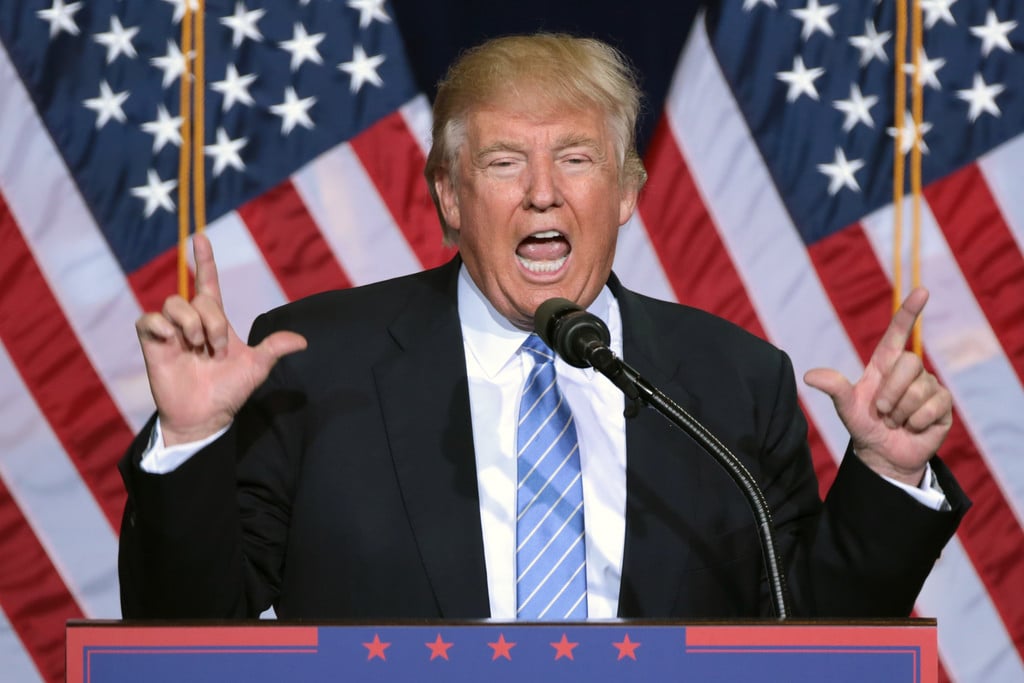 Regular readers will know that I try to keep this blog away from politics, so what I will be writing here should not be seen as a reflection of my opinion about Donald Trump’s policy views. My focus here is elsewhere, on how effective Trump is likely to be as president. Even (perhaps especially) if we don’t like him, it is time for people to look reality in the eye: This guy may turn out to be more effective than many would have thought.

Ever since Trump announced his candidacy for the presidency in June 2015 there has flourished a cottage industry of underestimating him. Many may already have forgotten that the early consensus was that he would be a shooting star like other outsider presidential candidates who emerge quickly, and then after a short moment in the sun crash and burn. When that didn’t happen the consensus became that he would stop winning primaries once more of his opponents dropped out, turning the contest into a two-person, Trump vs. traditional politician race. Then, of course, throughout the general election campaign the statistical analyses of the race by election experts showed Trump as having almost no chance of being elected.

Now it seems as if the underestimators may be underestimating his ability to be an effective president. This hit me as I opened The New York Times last Tuesday and saw, in the hard-copy edition, two stories—one on the front page of the news section and the other on the front page of the business section. Independently and in different contexts, they expressed the same theme: Even before he has actually assumed the office, powerful players in our political system are afraid of offending Trump.

The front page had a story on the fate of Obamacare called “Health Lobby Quiet as Law Faces Repeal.” The point of the story was that interest groups that normally have had little fear of expressing opposition to changes they didn’t like had suddenly fallen silent. “Some companies, anxious about changes in health policy, said they were afraid to speak out because they feared that Mr. Trump would attack them on Twitter, as he has badgered Boeing, Ford, General Motors, Lockheed Martin and Toyota.”

A completely separate article in the business section, called “Carmakers Focus on U.S. After Threats by Trump,” made the same point—how the auto industry was suddenly expressing more interest in producing in the U.S. It quoted Mary Barra, CEO of General Motors, saying that “G.M. was eager to work with the incoming Trump administration on issues related to manufacturing and job growth.” Barra said that she had spoken with Mr. Trump last week after his Twitter post about the Mexican-made Chevrolet Cruze and that she expected that dialogue to continue. “There’s a lot of work to do,” Ms. Barra said. “When you really look at some of the things the president-elect has said, we have much more in common than we have different.”

Japanese automaker Toyota, the story continued, “has also been a recent target of Mr. Trump’s. ..[T]his week, the company is emphasizing the American character of its new cars.”

How has Trump been successful in cowing many who might in reality be worried about his ideas? What have those who underestimate Trump been missing all along?

I think they have been missing the attractiveness of the very iconoclasm and brashness of how he communicates, and of the language he uses. With Trump’s blunt, direct, colloquial expression on Twitter, the medium is the message: the very fact that conventional politicians have not communicated this way is itself a key source of its appeal.

Compared with most other cultures, particularly more formal, circumspect, decorous ones in many countries of Europe and Asia, our culture has traditionally been much more direct, boisterous and even in your face, displaying sharp elbows and bare knuckles rather than silk gloves. Freedom in U.S. culture often allows for unfiltered expression of what is on one’s mind, unhampered by qualms about what others might think. Trump’s New York epitomizes this culture even more than much of the rest of America. In this sense, his use of an unconventional, unfiltered Twitter is part of his appeal.

This traditional American culture has been under attack in recent years, especially in liberal and university America, in favor of a multiculturalism-induced aversion to slight and insult. What seems to have happened with Trump is the revenge of the raucous. This, I think, is what has made him more successful than many would have imagined.

It remains to be seen if this continues to appeal or whether it will get old after a while. Given the experience so far, it might be a mistake to bet on the latter.