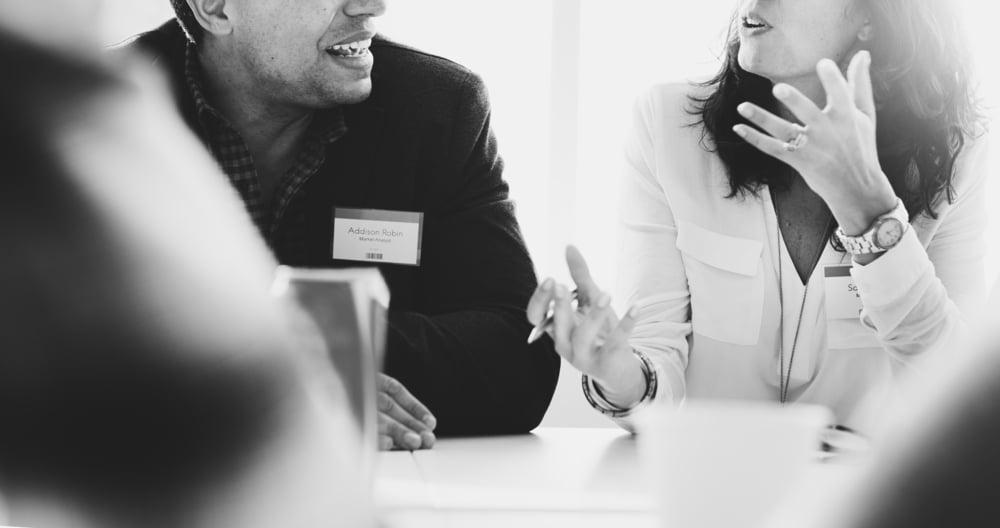 While the rest of Washington was preparing for the inauguration, 80 GS-15 feds—generally supervisors and top-level executives—were headed to Cambridge, Massachusetts, for an intensive four-week executive education program at the Harvard Kennedy School (no picnic, lots of reading and preparing) on management, leadership and policy design. At the beginning of week two, I invited any interested students whose jobs were in contracting to join me for a conversation over lunch. All 10 of those in contracting showed up.

I went around the table and asked each to talk about something that was good about their organization and something that worried them. There were some interesting patterns in their replies.

One theme in discussing what was good about their organization reminded me of the conversations I had a few months ago with industry people at a Coalition for Government Procurement event. I was struck then by how many of the industry people had said that helping agencies with their missions was something that gave them the most satisfaction in their jobs. Perhaps less surprisingly, this was a major theme among the feds. Expressions like “making an impact” and “supporting the warfighter” were used by a number of
the participants.
One participant said that what was good about her organization was employees’ “willingness to try” and to “go out of their way to help the soldier.” One of the contracting people in the group had written in her biography for the course that she “believes that while we may make a living with what we get, we mark a life by what we give.” (When I raised this quote at the lunch, one participant said they had seen the quote in a Lockheed Martin ad — again on the topic of contractors also wanting to serve.)

On the flip side, one said he was extremely distressed about the recent “Fat Leonard” contracting bribery scandal in the Navy, which embarrassed him because it hurt the professional reputation of contracting people.

The most surprising (to me) response about something that was good — though it came from Defense Department participants only — was that their organization did a good job training and developing people. “It is much better than in the nineties,” one said. DOD also supported efforts for employees to develop their job skills, another participant said.

On the other hand, another participant was critical of lack of attention giving to training in how to negotiate — I followed this up with an informal poll of whether people thought contracting folks in their organizations got enough training in negotiating, and only two said yes while five said no.

This surprised me, because my casual impression as an outsider was that the government fell way short in both quantity and quality of training. (I guess evidence for the more positive view is that agencies — although DOD more so than civilian ones — are willing to send GS-15s to Harvard for training.) Another participant said that what was good in their agency was their organization’s new efforts to develop metrics based on return on investment.

When we turned to worries, there was a clear pattern there as well. One was an emphasis on quantity in contracting, rather than quality. A number said there were growing pressures to get things done fast. There was also a worry about the proliferation of review and oversight requirements in recent years. “I’d like to go back to the days of FASA and FARA,” one said. (Full disclosure: I was in the government when these laws were passed and worked for their adoption.) “Acquisition reform is broken,” said another. “We are not seeing streamlining.”

The last question I asked the students was whether they would recommend working for government in general, and contracting in particular, to their child. Again, to my real surprise, eight of 10 said they would. (One said they would have recommended government service until Donald Trump became president.)

And all of those would recommend contracting specifically. Given the rumblings out there about a disillusioned and demoralized federal workforce, that was an astounding vote of confidence.
This article originally appeared in FCW and is republished with permission.