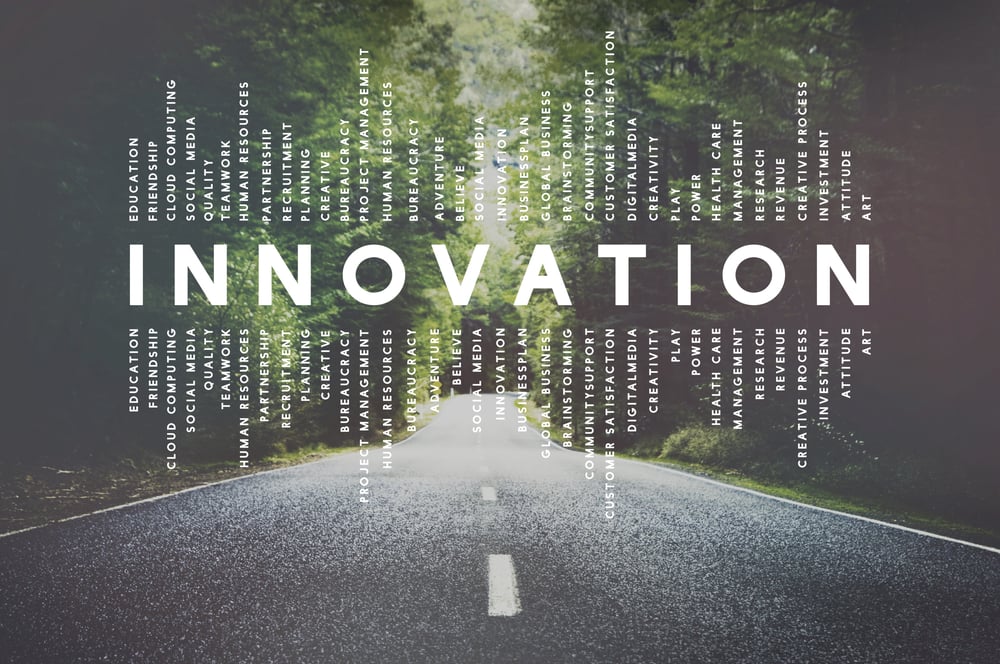 Regular blog readers will hardly be surprised to learn that I am an advocate for innovation in the procurement system, and in government management in general. This does not reflect a view that all innovations are good things. Some innovations could probably have been predicted not to work in advance (and thus probably never should have been tried). For others, trying the innovation was a justified risk to take, but after the fact we can clearly conclude that it turned out not to work.

Three procurement innovations that I have been promoting over the years — and in recent months in particular — are the use of procurement challenges as a supremely pay-for-success way of getting successful procurement outcomes; trying to revive interest in share-in-savings contracting, another form of pay-for-success contracting; and, more recently, looking at the success of SpaceX as a model for lowering contracting costs.

Returning from the holiday weekend, I was surprised to see two articles online in government management media praising two of the innovations I have championed, share-in-savings contracting and SpaceX.

A.T. Kearney partner Howard Steinman has written a very informative post called An Old Contracting Approach Could Be Just What the New Administration Needs, in which he joins me and Chris Cairns of 18F in promoting the revival of share-in-savings.

At the beginning, Steinman summarizes the attractiveness of this approach. “If savings against the established cost baseline are generated, both the government and the contractor share in the savings. This incentivizes the contractor to save the government money, and helps ensure that the government does not pay for work done poorly or not at all.” Share-in-savings contracts pay only for success.

Steinman notes the failure of the government to pursue these contracts 15 years ago, when Congress provided especially favorable statutory authority for doing so. But he adds that “during the past decade, the use of gain share contracts across the commercial sector has risen sharply and proven successful.”

Steinman provides a useful checklist to help agencies determine whether a requirement is suitable for share-in-savings. Readers should check out his post for the entire list, but a few salient factors are:

1) Is this project a priority for senior leadership? Does it have senior level support, dedicated government resources, and buy-in from within the organization?

2) Are the expected benefits considerable for both parties?

3) Can baseline costs be clearly measured?

4) Are savings easy to quantify? Have both parties agreed to a measurement methodology?

5) Are savings tangible? Do they avoid “soft targets,” such as cost avoidance or personnel reductions?

He also recommends the government address a number of practical issues that can be a barrier to share-in-savings, such as addressing profit ceilings (in case the savings turn out far to outweigh the costs and risk associated with the project) and what is called “upfront funding of termination liabilities.” (The latter raises some quite technical issues about which I have views that I would be happy to share with government and/or industry organizations pursuing share-in-savings.)

I am hopeful that Steinman’s post suggests that industry support for this approach is growing. He also states that there may be a directive from the Trump administration soon to pursue share-in-savings, though I’m not sure if this is just hopeful speculation or whether Steinman has some inside information.

The other post, by Tim Fernholz, is about the successful launch of a SpaceX rocket over the weekend. My blogs about SpaceX’s achievements have emphasized the lower cost compared to the legacy rockets developed by Boeing/Lockheed Martin, as well as NASA’s willingness to accept, indeed encourage, competition from non-traditional players. Fernholz’s post didn’t really talk about that so much – it didn’t even mention SpaceX’s extraordinary success in getting the rocket back to earth, where reusability provides the promise of dramatically reducing rocket costs further.

Instead, the post emphasized new ways NASA is thinking about acceptable risk for these launches. During the space shuttle era, launch sites were governed by some 2,200 safety requirements. NASA worked to “strip down the expensive rules and came up with just 500 core safety requirements for launches.”

But, the post notes, ”at commercial launch sites, there are only 55 safety requirements.” This “underscores perhaps the single biggest difference between NASA and its commercial partners: risk tolerance. NASA likes to have next to none, and pays for it, while the companies tend to embrace calculated risk as a way to iterate and learn while still developing their products.”

However, NASA may be changing. The agency’s top human spaceflight executive recently gave a speech “about the agency’s efforts to embrace risk and communicate it more clearly with the public if a new era of manned space exploration is to begin.” He cited a sentence from the investigation into the Space Shuttle Columbia disaster in 2003: “While risk can often be reduced or controlled, there comes a point where the removal of all risk is either impossible or so impractical that it completely undermines the nature of what NASA was created to do, and that is to pioneer the future.”

For the third area I have been writing about – challenges — I will put making a call to Kelly Olson, GSA’s dynamic program manager for Challenge.gov, on my to-do list to get updates from her on what if anything is up in her area.

But overall, things seem to be proceeding on the government innovation front.
This post first appeared on FCW, and was published here by permission.