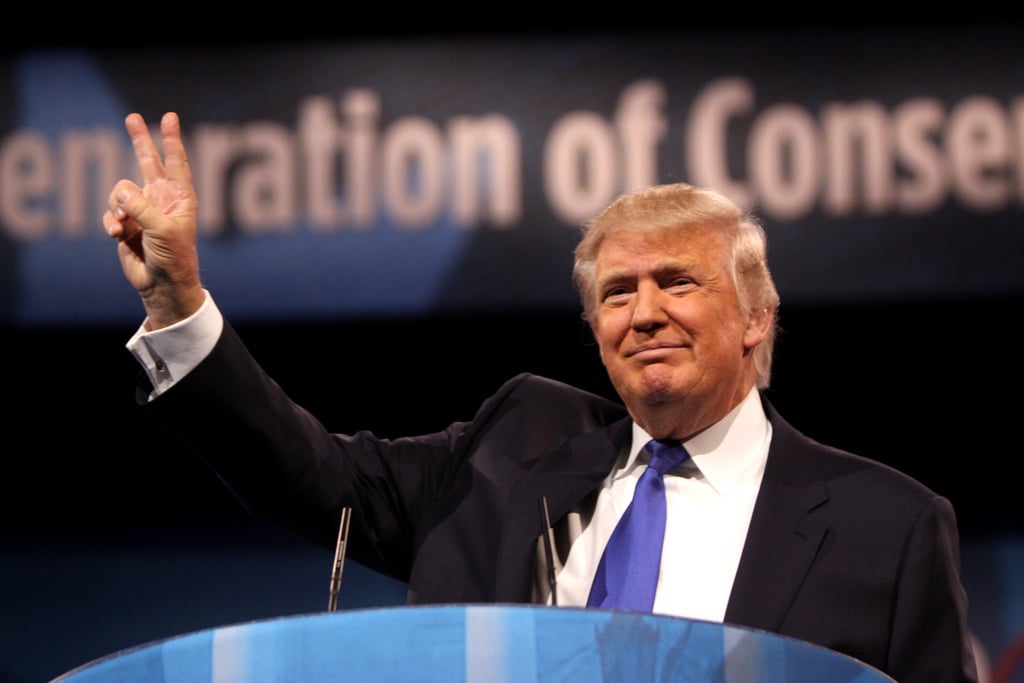 Inside Trump’s Management Agenda and Budget

It may or may not be possible to judge a book by its cover, but if you compare the covers of the Trump administration’s budget issued by OMB last week with previous years’ efforts, you will notice visible signs of disruption in Washington. The Obama administration’s last budget, following tradition, had a sober black and white cover with the text “Fiscal Year 2016 Budget of the U.S. Government” and a fairly boring photo of a bridge. This year’s is simpler and starker, and has a familiar message: America First: A Budget Blueprint to Make America Great Again.

I am going to zoom in on a page and a half of the document, called simply “Management.” Right after the election I wrote a blog post called Donald Trump’s Management Agenda? In it, I voiced a worry that the new administration might not develop a management agenda at all, given that the staffers who constitute the Republican management reform establishment pretty much all had opposed Trump, and Trump seemed much more focused on disrupting government than improving it. The new budget document proves me wrong. (Memo to the president: such confessions can be good for the soul.)

These pages were written by Linda Springer, senior advisor to the OMB Director and Director of the Office of Personnel Management under Bush 43. One interesting feature of this section is that it appears at the front of the budget document, a better placement than management discussions in previous budget documents have enjoyed. (The generally have been placed at the end.)

What made the biggest impression on me reading this material was how closely it tracks mainstream “good government” proposals for federal management improvement. So, for example, the document does not use the phrase “waste, fraud, and abuse” even once. It also uses the phrase “effectiveness and efficiency” to describe its management goals, rather than “efficiency and effectiveness.” The former emphasizes what the government is accomplishing, while the latter only focuses on saving money. (I am grateful to my wife, Shelley Metzenbaum, for noticing this.)

There is a discussion at the beginning on the president’s hiring freeze, announced just after Trump assumed office, and the recent memo on executive branch reorganization. But the rest of the discussion is centered on the idea of performance that has been the central theme of presidential management initiatives since Clinton. For anyone worried that the Trump administration would think so little of government that it would be indifferent to performance improvement — or even worse, as was occasionally heard during the Reagan administration, that one shouldn’t try to achieve good government performance because it would just reduce pressures to slash the state — there is nothing in the Trump document that dissents from the mainstream performance improvement mantra.

With a nod to Obama-era initiatives, the document states that “the Administration will take an evidence-based approach to improving programs and services — using real, hard data to identify poorly performing organizations and programs. We will hold program managers accountable for improving performance and delivering high-quality and timely services to the American people and businesses.” (I would have written “poorly performing and well-performing.”) Later on, the document specifically signals continuation of an attention to performance measurement as a tool for performance improvement, which would mean that this once-new initiative, started under Clinton, will have survived three presidential transitions.

“All Federal agencies,” the budget document states, will be responsible for reporting critical performance metrics and showing demonstrable improvement. [The Office of Management and Budget] will also regularly review agency progress in implementing these reforms to ensure there is consistent improvement.” Here my comment is that, while OMB review is important, we should preserve the efforts under the Government Performance and Results Modernization Act to make performance measurement more of an internal agency improvement effort and less of simply a reporting exercise for OMB. That view is consistent with statements elsewhere in the document about reducing compliance reporting.

The budget document also discusses management improvement for mission support systems such as procurement, human resources and IT: “Managers remain frustrated with hiring methodologies that do not consistently bring in top talent, acquisition approaches that are too cumbersome, and IT that is outdated by the time it is deployed. The Administration will use available data to develop targeted solutions to problems Federal managers face, and begin fixing them directly by sharing and adopting leading practices from the private and public sectors.” I particularly liked the supportive use of the word “managers” here, rather than dismissive language about “bureaucrats” who have no interest in better performance.

Finally, perhaps the most novel feature of the document was re-raising the issue of excessive reporting requirements inside government, which has in the past sometimes been called the government regulating itself. Here the recommendations actually hark back to Al Gore’s “reinventing government” effort — an approach that got de-emphasized during both the Bush 43 and Obama administrations.

The new administration, according to its published budget, wants government “devoting a greater percentage of taxpayer dollars to mission achievement rather than costly, unproductive compliance activities. Past management improvement initiatives resulted in the creation of hundreds of guidance documents aimed at improving Government management by adding more requirements to information technology (IT), human capital, acquisition, financial management, and real property. … [T]hese Government-wide policies often tie agencies’ hands and keep managers from making commonsense decisions. As a result, costs often increase without corresponding benefits. The Administration will roll back low-value activities and let managers manage, while holding them accountable for finding ways to reduce the cost of agency operations.”

“Let managers manage” sounds very much like something Gore would have said — which I hope doesn’t doom the idea!

I have long thought that continuity is a real plus for improving government management. Changes can be slow, and the last thing we need is a completely new set of proposals every time a new president takes office. There are certainly enough changes for government being announced by the Trump administration in other areas that a space for relative stability is to be welcomed. Let’s wish them commitment, perseverance and luck.

This article was originally published by FCW, and used by permission of the author.