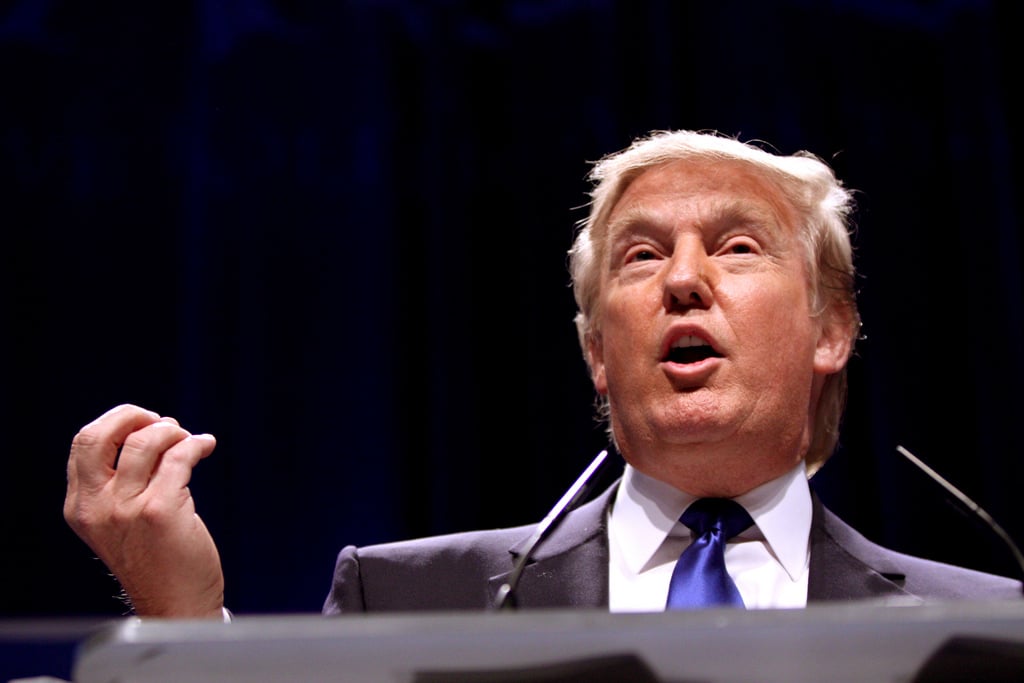 The White House Office of American Innovation: Give Trump Credit

Listening to the TV news on Monday morning, I heard a brief story about an order from President Donald Trump to create an Office of American Innovation, to be headed by Jared Kushner and staffed by various business executives helping out on a part-time basis. Despite the office’s name, its goal will not be to spur innovation in the U.S. economy in general, but rather to spur innovation in government management.

It was remarkable to me that a story on improving government management had actually made the morning news (on NBC at least). The Washington Post also had a detailed story on this initiative.

I do not generally count myself as a Trump fan, but if we are going to be fair minded, we must be willing to give credit where credit is due. This initiative has the potential to be a home run for the American people.

Last week I blogged about the administration’s management agenda. Having expressed skepticism in posts just after the election about whether Trump’s administration would have a government management improvement agenda at all, I last week expressed happiness at how the tone of the budget document was closely tied to a non-ideological mainstream good government agenda for improving the performance of government.

When I wrote that post, however, I will confess that I wondered to what extent the words in the budget document simply reflected the views of its author, former OPM Director Linda Springer, and might not have gotten any attention from more-senior administration officials.

The creation of the new innovation office puts those fears to rest.

What do I like about the announcement of this new office? How do I count the ways?

The first thing I like is that the Post story noted that Trump sees this effort in the context of something he did 30 years ago to help renovate the Wollman Ice Skating Rink in Central Park. According to Wikipedia, “The rink was closed in 1980 for a proposed two years of renovations at $9.1 million. Six years and $13 million later, after the problem-plagued work was still not completed by the city, Donald Trump persuaded Mayor Ed Koch to let him complete the work in four months at $3 million in order to have it open by the end of the year. Koch initially objected but later agreed to Trump’s proposal when Trump offered to pay for the renovations himself with the stipulation that he be allowed to run the venue and an adjacent restaurant and use the profits to recoup his costs.

According to the Post article, “Trump sees the innovation office as a way to institutionalize” that sort of business-driven effort. Hope Hicks, the president’s spokeswoman, said Trump “recognized where the government has struggled with certain projects and he was someone in the private sector who was able to come in and bring the resources and creativity needed and ultimately execute in an efficient, cost-effective, way.” The goal is what friends of good government seek, which is improvement in government performance.

I already knew about this old effort and had once written about this in my book, Procurement and Public Management. I was a little surprised that Trump even remembered that he had done this so long ago, though perhaps I shouldn’t have been. The Wollman Rink was both an admirable hands-on effort by a business leader to help out government, and also hopefully a way to help share lessons learned with the city about, in this case, ways to improve the procurement process.

So can the new innovation office bring more of the same? “Viewed internally as a SWAT team of strategic consultants, the office will be staffed by former business executives,” the Post writes, “and is designed to infuse fresh thinking into Washington, float above the daily political grind and create a lasting legacy for a president still searching for signature achievements.“ The article quotes a statement by Trump to the paper: “All Americans, regardless of their political views, can recognize that government stagnation has hindered our ability to properly function, often creating widespread congestion and leading to cost overruns and delays. … I promised the American people I would produce results, and apply my ‘ahead of schedule, under budget’ mentality to the government.”

The use of business executives in Trump’s new efforts may remind some of the Reagan administration’s Grace Commission, headed by Peter Grace, then CEO of the W. R. Grace Co. The business executives working on the Grace Commission were directed to produce examples of waste that made agencies look bad. (I wrote about the Grace Commission at the time, and found that essentially none of their headline-grabbing examples of waste panned out when you examined them further.) However, the new innovation office is rejecting that approach in favor of a more-collaborative and less-confrontational one.

One of the leaders of the effort is quoted in the Post piece as saying that “they did not see themselves as an imperious force dictating changes but rather as a ‘service organization’ offering solutions.” This is refreshing just because it is so rare in discussions of public management, especially when the discussions get into the more public or political realm.

Even Democrats, who don’t share the hostility to government of most traditional Republicans, frequently cannot avoid the temptation when discussing government management to drift into the language of waste, fraud, and abuse, and to state or imply agency incompetence or malfeasance. The approach of the Trump administration sets an example not just for Republicans but for Democrats as well.

The Post story tellingly noted that the effort was being led by Jared Kushner, one of the least-ideological people in the administration, and that the initiative did not include Steve Bannon, the ideologue whose management agenda, such as it is, is to “deconstruct the administrative state.” Kushner’s involvement, given his closeness to the president, sends a fantastic signal to people in the agencies that the president takes this seriously, a signal stronger than any president has ever sent before.

“At least to start,” the story says, “the team plans to focus its attention on reimagining Veterans Affairs; modernizing the technology and data infrastructure of every federal department and agency; remodeling workforce-training programs; and developing ‘transformative projects’ under the banner of Trump’s $1 trillion infrastructure plan, such as providing broadband Internet service to every American.”

This is a great list. Trump team, good luck!

This article was first published by FCW, and republished with permission from the author.