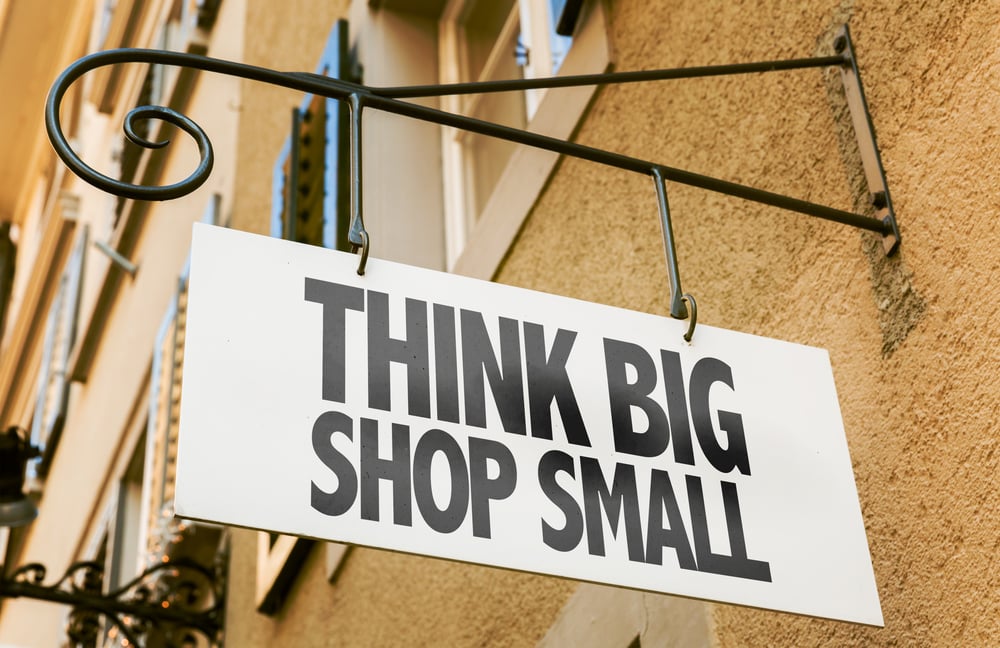 Why Don’t Small Businesses Sell to the Government?

I have been interested in the question of getting successful commercial companies, especially tech companies, to sell to the government from the time I was in government myself as administrator of the Office of Federal Procurement Policy, now almost 25 years ago. Even at the time, I was worried about a government market too dominated by companies that sold only or mostly to government. I felt that new entrants from outside the traditional world of government contracting would increase competition for government contracts and that high performance expectations in the commercial world gain greater prominence in government.

This theme has re-emerged as a big issue in government contracting, particularly through Department of Defense initiatives to get Silicon Valley selling more to the government, and I blogged about it last fall.

I recently had a chance, in connection with some lecture material I was preparing at the Kennedy School, to talk to a few people who mostly come out of the non-government tech world but who know the government well, and in some cases have either sold to the government or advised tech firms considering doing so. I posed to each of them the same question: Why do so many small, innovative tech firms refuse to sell to the government?

The answers I got sometimes track the debate about this issue among Washington-based government contracting experts, sometimes don’t, but above all provide perspectives one seldom hears in the inside-the-Beltway discussions.

Let’s start with what I heard that does track the standard debate. Everyone said there is so much arcane stuff to learn about selling to the government that scares people off. But, I countered, doesn’t a firm entering any new industry always have lots of things to learn about the peculiarities of that industry? Yes, I was told, but the scale of what one must learn about the federal environment has no counterpart in other sectors. And the language is often bureaucratic and forbidding.

By contrast, two arguments that one hears constantly inside the Beltway (often from large incumbent government contractors dressed up as advocates for small non-government tech firms) that I essentially never heard from this group: the “socio-economic” requirements such as special affirmative action plans or higher-than-statutory minimum wages, and government’s demands for cost data about contractors’ offerings.

One of the people I spoke with did mention the Office of Federal Contract Compliance. Nobody mentioned demands for cost data, and the one I specifically followed up with, who works with about 10 innovative tech firms working on entering the government marketplace, told me he had never heard of this problem before. (My blog post from the fall was somewhat more worried about these problems, particularly requests for cost data, than my current informants were.)

So what are the things that seldom make their way into the Inside-the-Beltway debate? The most fascinating one involved the different kind of problems experienced by companies selling products v. services.

Innovative tech product companies believe that many potential customers in the government are interested in their products. They also are attracted to the idea of selling as a sub (a big theme in my blog post from the fall), outsourcing the work of learning how to sell to the government to a government contractor prime.

My source who represented 10 tech clients producing products told me all were trying to sell as subs. Their problem has a one-word name: FedRAMP, the government’s system for security certification of new tech products being sold through the cloud. Those I spoke to all mentioned FedRAMP — which stands for Federal Risk Authorization and Management Program — as a big issue whose expense could be a dealbreaker unless they had a large federal market. The government touts that one FedRAMP certification works for selling your product to the whole government. But, especially for smaller firms, that one barrier is often enough.

Services firms, by contrast, face a different disincentive to do business with the government. Often by far the easiest way for them to enter this marketplace is as subs as well, and, especially with subcontracting small business plans, getting some work is often very possible. The question is what price the small new entrants pay for such work .

“That kind of setup kills any individuality that companies bring to a space,” one of my interviewees said. “They get homogenized by this, you become a staffing firm. The prime will say, ‘You have three developers,’ send your people to work with us. When that happens, we don’t see them, we don’t manage them. It doesn’t let you as a company develop anything special. You are pushed through a meat grinder.”

The question under such circumstances is whether it’s worth it, as opposed to refusing the deal and staying out of the government marketplace. Very interesting perspectives, and very much not the “same old same old” on this issue.
This post was originally published at FCW, and is republished by permission of the author.