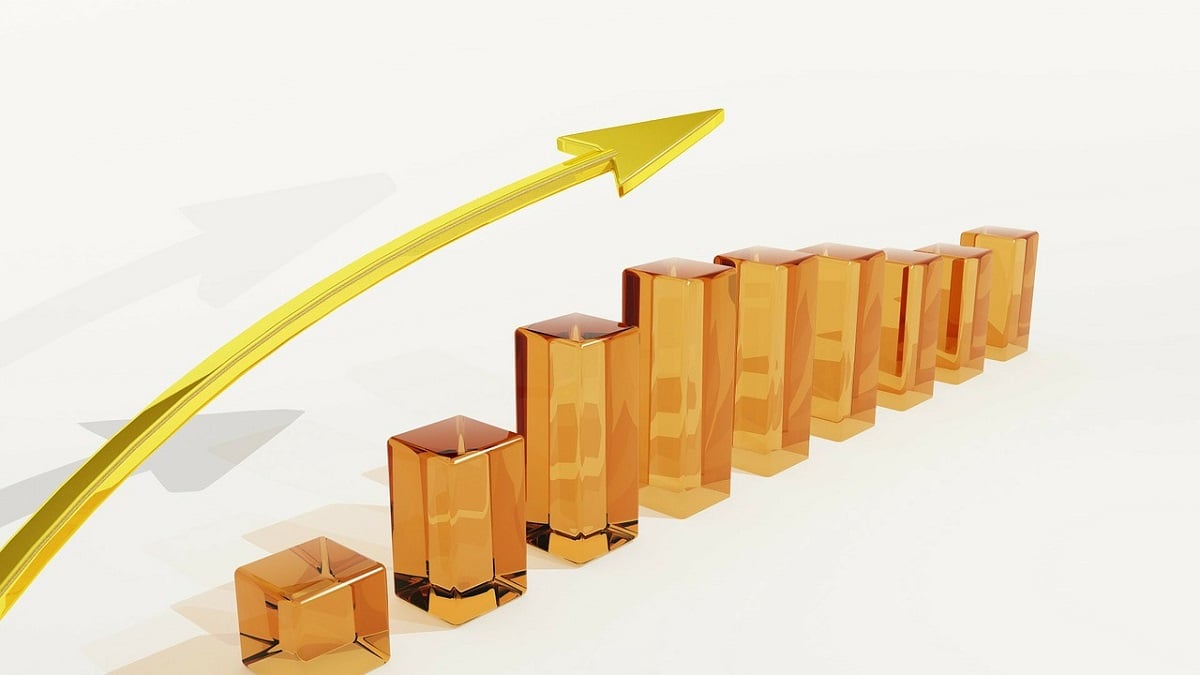 Is the Performance of Public Procurement Improving?

Since the burst of procurement reform in the 1990s (full disclosure: I was a leader of this effort while in government), there has, in my view, been a major improvement in the culture of the U.S. federal procurement system in a more performance-oriented direction.

Traditionally, the balance between attention to the goals the system should pursue (obtaining best value products and services for agencies and taxpayers) and the constraints under which the system operates (avoiding bad things such as corruption, unfair treatment of those bidding for government business and contractors cheating the government) was skewed towards assuring compliance with constraints more than pursuing goals. While of course we want officials to display integrity and impartiality, if all that the system does is achieve respect for the constraints on it, it is unlikely to be seen as successful. That would be like a journalist who never lied and never revealed a source but also never got a good story.

The 1990s recalibrated that balance in favor of more attention to goals. A key regulatory change was the new “statement of guiding principles” in Part 1 of the Federal Acquisition Regulation: “The vision for the Federal Acquisition System is to deliver on a timely basis the best value product or service to the customer, while maintaining the public’s trust and fulfilling public policy objectives.” This put the system’s goals at the center, pushing the constraints under which the system operated into a subordinate clause.

If you look at the years since, there has been a significant change in the language we use in procurement debates, toward thinking about how we can get the system to deliver better results. In this new world, there has been less lawyerly debate about the content of regulations and more attention to management — practical ideas and innovations for how to do the job better. Think of the spread of procurement contests being run by GSA’s Challenge.gov and of agile software development to replace the old “waterfall” approach. A third example is the spread of reverse auctions in procurement, a new way of buying that lowers prices the government pays.

When I was working on these changes in the 1990s, I, along with many others, was worried about a “pendulum swing,” where the system would move away from the new emphasis on results back to the old emphasis on compliance with constraints. A key event here was the system’s reaction when stories first came out about abuses of government credit cards for personal purchases. There were indeed some transgressions, but the big-picture story was that the cards saved a lot of money and made the system function much faster and more smoothly for agencies. In the old world, credit cards would have been shut down at the first whiff of scandal. It was a sign of change that this didn’t happen. Over these past decades, there have indeed been some pendulum swings between attention to goals and to controls, but the basic direction of movement started in the 90s still remains.

Yet as I was getting ready to finish up my remarks for this conference, I suddenly asked myself: Is there any evidence that, with all this new culture, the actual performance of the procurement system has improved? Is government getting better stuff at better prices in a more timely manner?

As I thought about it, my optimism dissipated if not evaporated. To be sure, the short answer to my own question is, “We don’t really know,” given the lack of apples-to-apples performance comparisons across different services and products the government buys. But I would like to think that if the answer to this question were a clear “yes,” we would be seeing signs and signals of such improvement that I confess I personally have a hard time noticing. So maybe the better culture hasn’t produced better results.

Some would argue the reason for this is that we haven’t been bold enough in breaking with the old system — an argument made by my friend Stan Soloway in a recent column. There is probably something to that, but as I have thought about this question, my attention has turned elsewhere. At the same time as we made advances since the 90s, we also cut back the resources we provided for contract management, under the mistaken notion that these resources were in the business of constraints and control, rather than helping reach the system’s goals.

Between 1990 and 2001 there was a 25 percent increase in contract spending but a 13 percent decrease in the contracting workforce; between 2001 and 2009 there was a 104 percent increase in spending but only a 23 percent increase in the workforce. During these same years the Defense Contract Management Agency workforce declined by about half. At the same time, between 1985 and 2014 the percentage of contract dollars going to service contracts, which are harder to manage, increased from 23 percent to 63 percent. So I worry, in terms of overall performance, that what we gave with one hand we took away with the other.

I have been blogging for nearly two years on the government’s need to put more resources and focus into post-award contract management. That limited performance improvement despite a better procurement culture may be missing in action should underscore the importance of what I have been writing about.
Republished from fcw.com with permission of the author.