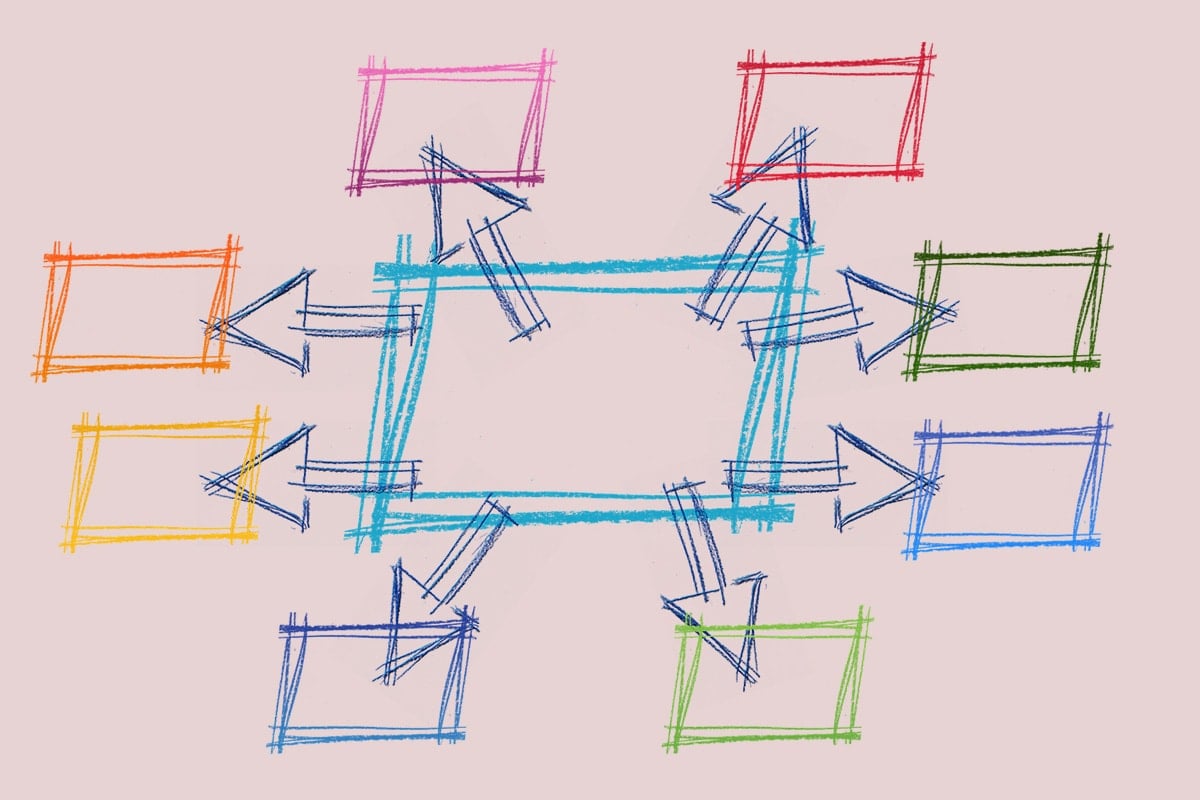 I have never been a fan of contractor bashing. I believe there is nothing wrong with making a profit. I do not believe that contractors typically spend their days dreaming up ways to cheat the government. Indeed, I even believe that many contractor employees and managers believe deeply in the missions of organizations they work for, and get satisfaction from helping citizens and society through their organizations’ efforts—an observation I discussed a while back in a blog based on an informal conversation at a Coalition for Government Procurement event.

Having said that, I was a strong advocate even when in government 20 years ago for bringing more suppliers who primarily sold to the commercial marketplace into government contracting. Indeed, at a strategic level, one of the main thrusts of the procurement reform efforts of the 1990s was to reduce barriers to entry for commercial firms created by government procurement rules—both in terms of the complexity of the process and some government oversight requirements that were burdensome or expensive for contractors to comply with.

I believe we made progress on both dimensions, but, for whatever reasons—I have on occasion written about this — those efforts did not produce a significant entrance of new players into the federal marketplace. (I am inclined to disagree with those who argue that those changes did not generate new entry of commercial firms because they ended up getting significantly diluted or reversed. I worry that, for a period at least, some of the reforms, particularly regarding oversight, were used more effectively by longtime defense contractors than by new firms from the commercial world.)

If anything, my worry about the existence of a government contracting ecosystem separate from the commercial world has grown since the 1990s. It is, to me at least, extremely distressing and depressing to know that the top five IT vendors to the federal government, according to Washington Technology’s latest list, are all companies that sell only to government. Four of the five are defense contractors rather than firms that an ordinary person would recognize as IT companies.

My reasons for concern about this phenomenon have shifted since I served in government. At that time, I was mainly concerned about insufficient performance pressures on contractors. Firms dealing in the commercial marketplace were used to an environment where, if you performed well, it was easier to get repeat business than in government (because of procurement policy efforts for a “level playing field”). And if you did not perform for a commercial customer, you got dumped—compared to a less-demanding government world, where efforts hold contractors accountable were normally met by lawsuits.

Such disruptive innovations may produce a step-change improvement in what government gets—cutting the government’s costs not by 10 percent but by much larger or dramatically improve the effectiveness of what is delivered. One example of this I have blogged about is Elon Musk’s SpaceX, which has challenged the cozy world of the Boeing-Lockheed-Martin space launches with a disruptive technology that has cut launch costs by half. And last week the New York Times ran a story about a startup that has developed a technology for allowing spy satellites, such as those flying over North Korea, to take pictures at night and over cloud cover, whose cost is less than 5 percent of the cost of the technology currently used. That legacy technology was developed by a defense contractor in the 1950s.

Thirty years ago I wrote a Kennedy School case about a tiny firm that developed and sold to the Army, a technology that allowed young people considering signing up for the all-volunteer army to get a confirmed reservation for an Army training slot in real time while talking with a recruiter, months before graduating high school. Previous practice had been to take enlistee training requests over the phone and manually enter them onto a big wallboard displaying the number of requests for different slots. There was no way to know which actual people had requested a slot, producing a situation where many enlistees showed up for training, only to discover that no slot for them was actually available.

I thought of all this when I noticed a post from Monday this week on LinkedIn, which I recently joined. (I had always resisted on the grounds it was only for people looking to change jobs, which I decidedly am not.) It came from Chris Cairns, one of the co-founders of 18F, who recently left the government and was announcing the establishment of his new company.

The venue for the announcement was interesting in itself, a social media post rather than a more conventional way of doing such things. More significant, though, is what Cairns’ company is selling: He calls his service “.”

The post announced, “Not every problem requires a full-blown consulting engagement. Often times, a short burst of work on a specific topic is all that’s needed to help propel government managers and teams forward. That’s why we’re introducing digital consulting services priced within the federal micro-purchase thresholds.”

Purchases under this threshold, currently $3,500 for civilian agencies and $5,000 for the Department of Defense, do not require submission and evaluation of proposals and may be paid for using a government credit card. This would correspond to about one to three days of work.

Obviously, not all consulting gigs can be so quick. But Cairns’ company seems to be trying to locate those that are. Under “agile solicitation support,” the firm offers to have “our team of technical and acquisition experts thoroughly review and recommend improvements to your solicitation package.” Under “code quality assessment,” Cairns and his colleagues write, “We’re experts at rapidly evaluating the quality of any codebase (large, small, legacy, modern), measuring technical debt, and recommending improvement actions.

The company also suggests using something it calls “,” which is a disciplined way quickly to develop an image of one or more requirements for a software product, which then can be used to guide development work. My favorite is “rent a CTO,” which the company’s material characterizes as a means to “[o]btain quick advice on the suitability and trade-offs of using a particular architectural pattern, delivery practice, or technology from one of our digital experts.”

When I saw the announcement, my thoughts immediately turned back to Musk and SpaceX. Government IT contractors surely have a tendency to favor complex and costly enterprise software solutions rather than the cheaper, more standardized approaches favored by commercial consumer market providers. Similarly, these contractors, facing a less-competitive landscape, may be likely to provide drawn-out consulting advice from a bevy of staff rather than find ways to provide such services with lower level of effort.

In such a world, the service Cairns’ company plans to provide can be disruptive, just like SpaceX. Not every service it offers fits into this category; the short training programs seem mostly to provide marginal benefit, given that short training is already widely available. But some of other areas have the potential, I think, to save the government lots of money.

There is another advantage to staying under the micropurchase threshold. Past performance may be taken into account without any formal rating system, not to speak of an appeals process. This promises to introduce the kind of robust use of past performance as in the commercial world, which will strongly incentivize good performance.

If can gain traction, this could become a disruptive innovation that forces legacy contractors to change their consulting models.
Republished from fcw.com with permission of the author.