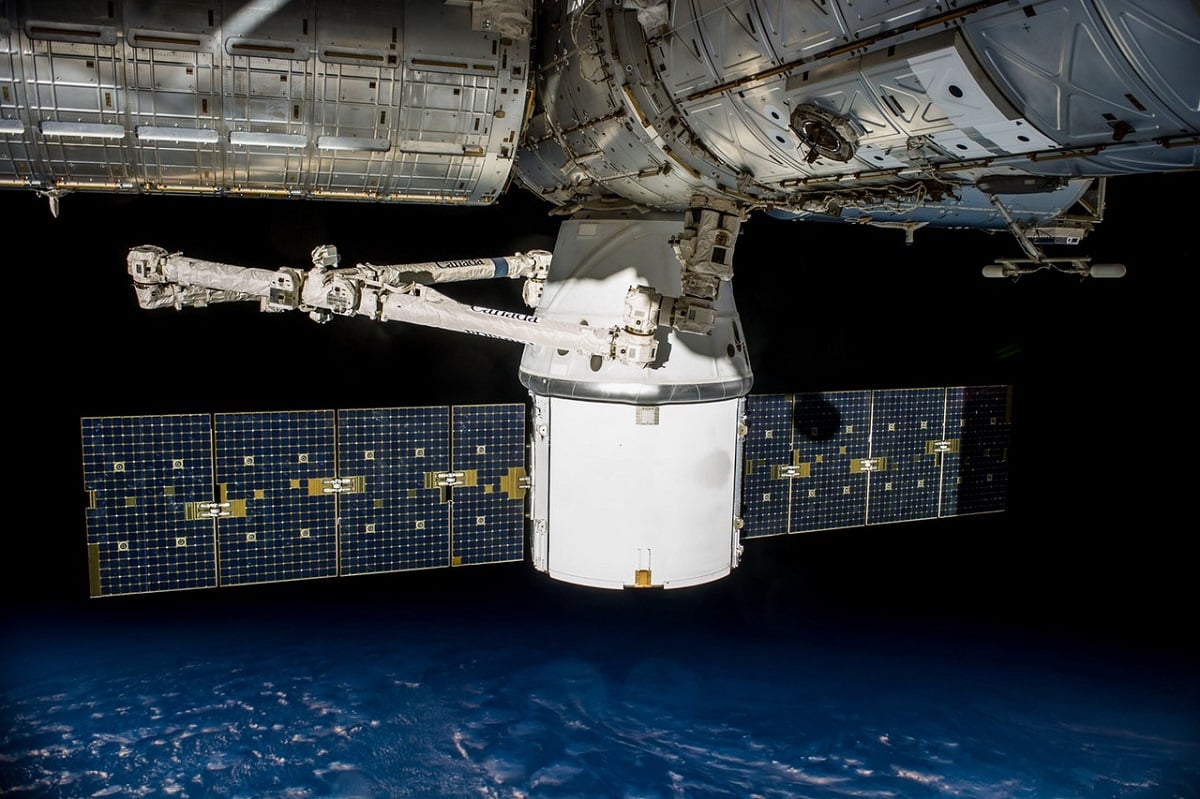 With the recent spate of North Korean missile tests, the U.S. military’s interest in good spy satellite pictures of what is going on around North Korean launch pads has, not surprisingly, shot up. The military would like the capability to strike missiles while they are still on the launch pad. Even a few extra minutes of warning might save the lives of tens of thousands of Americans—and millions of South Koreans and Japanese.

You would think that, with our world-leading military technology, we would be having spy satellites flying over North Korea all the time gathering data about the location and movements of North Korean missiles.

If you think that, you’d be wrong.

The problem is that conventional satellites cannot take images at night or under cloud cover, so they can’t gather data most of the time. There exists a technology—developed originally by a defense contractor in the 1950s, and more or less unchanged since then, for allowing satellites to take pictures under those conditions, but it is stupendously expensive: $500 million per satellite. With estimates that 35-50 satellites would be needed to cover the planet, the Defense Department concluded costs were too high to invest in the capability. The result, according to former secretary of defense William Perry, is that if the North launched a missile at us, “there’s a good chance we’d never see it.”

Now, however, the New York Times and Bloomberg have reported that there is a Silicon Valley startup, founded by 26-year-old Payam Banazadeh, working on selling a technology that solves this problem to both commercial customers and to the Defense Department. In the “you couldn’t make this up” feature of this story, Banazadeh was born in Iran, coming to the U.S. as a child. The company plans to launch its first satellite late this year.

While a satellite using the traditional technology is the size of a bus and weighs more than a ton, the new satellites are the size of a beach ball, weighing 100 pounds. Using off-the shelf consumer electronic technology and artificial intelligence algorithms, the cost per satellite is in the “single-digit millions,” compared to $500 million. This is disruption of a magnitude greater than Uber.

This disruption reminds one of Elon Musk’s SpaceX, which has halved the cost of a space launch compared to what NASA paid a Boeing/ Lockheed-Martin joint venture. But this is SpaceX on steroids, with lowered costs turning Musk into a piker.

The good news is that the DOD has shown openness to this disruptive technology, despite the prediction from government-is-a-dinosaur skeptics that a mixture of cultural conservatism and the clout of legacy contractors would have led the department to reject the startup as a foreign body. (Likewise, NASA has been open to buying from SpaceX.) Indeed, a newly established Defense Department office in Silicon Valley has given venture funding to the company.

The bad news is that this is necessary. How is it possible that defense contracting incumbents have persisted with 50-year old technology and not themselves come up with what this tiny firm has developed?

The question that comes to mind in reading this is how many weapons systems or other capabilities used by the Defense Department depend on technologies dramatically more expensive than we might pay if we had a contracting system that made innovation more central rather than something some innovative firms supplying the military, as well as dedicated government officials, have to promote on a haphazard basis?

The regulatory requirements imposed on contractors, designed to protect from fraud and assure a level playing field for bidders on government work, create a large barrier to entry to new players. This is a big part of domination of defense contracting by a few firms expert in navigating the government environment.

We should consider a waiver system where would be allowed to make a determination that a technology was so promising that companies selling it to would be exempted from all procurement regulatory requirements. If we can make such a change in how we manage , cases such as these spy satellites and SpaceX could start becoming more the rule than lucky exceptions.
Republished from fcw.com with permission of the author.