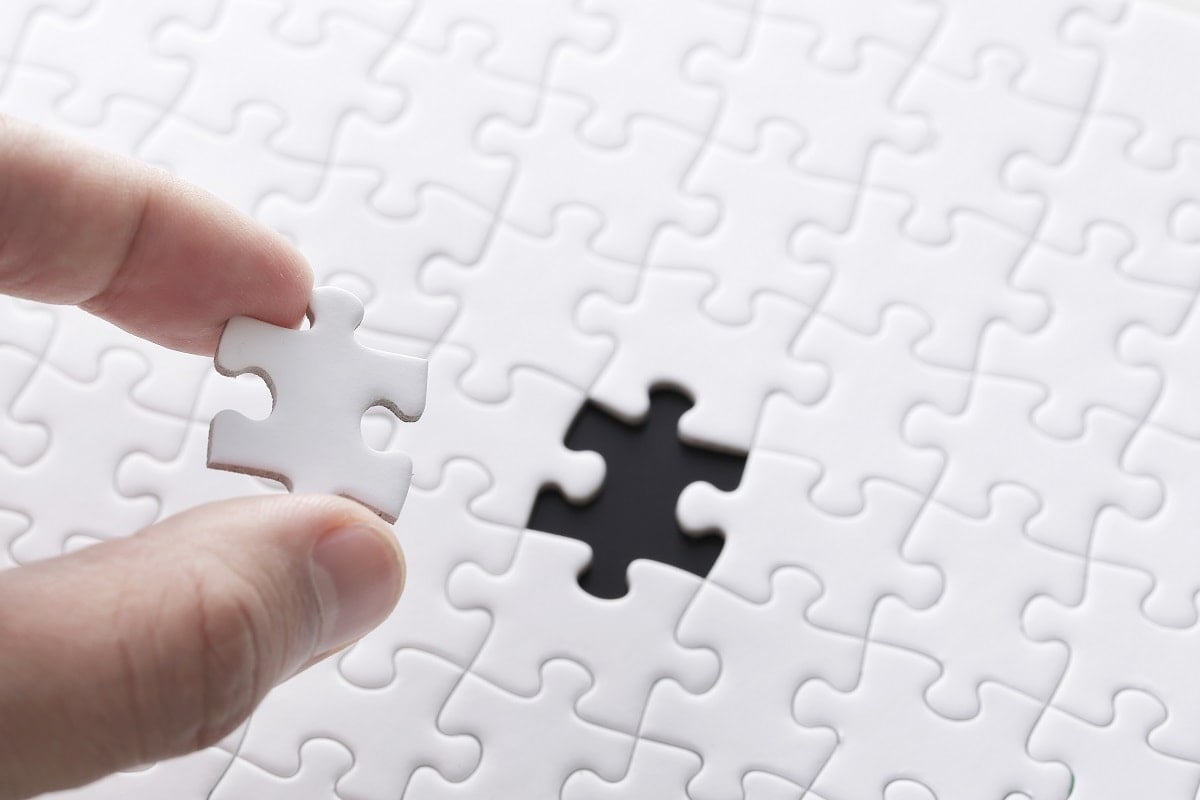 Meet the Contracting Folks Who Are Encouraging New IT Vendors

When interviewing non-traditional IT vendors in the federal marketplace for a series of blogs, I asked how they decided what agencies to target. A common answer was that they chose based on whether a sympathetic contracting officer was present. So — not the least to provide tips to contracting folks who want to encourage new vendors entering the marketplace — I decided to talk to two of the contracting officials the new vendors mentioned to me: Mark Junda of the Department of Veterans Affairs and Dan Levenson of the Centers for Medicare and Medicaid Services, to find out what they did to encourage new vendors.

Junda’s LinkedIn profile identifies him as an “acquisition innovation advocate.” He got a job in contracting straight out of college, where he was a business major, with the Army Communications-Electronics Command in New Jersey. When the command was moved to the Washington area and VA opened up an IT office in New Jersey to hire people who didn’t want to move, Junda switched over to the VA.

How did he get interested in encouraging new vendors? “I was always looking to making my career interesting and not just push paper,” Junda said. “That led me to the training program in digital contracting that the Office of Federal Procurement Policy was launching. I saw it as an opportunity. Even if it’s more work, this is motivating. And it’s the right thing to do.”

As for Levenson, he went to work in industry after studying supply chain logistics in college, but business at his company took a nosedive, so he decided to look elsewhere and discovered that CMS was hiring people because of Obamacare. Coming into contracting, there were lots of things he saw that didn’t make sense to him, such as refusal to communicate with vendors and overly prescriptive statements of work. It was a revelation to him to learn about the digital contracting training program. He was chosen as the only CMS participant, and the experience — which included an introduction to the U.S. Digital Service — was a game-changer for him.

Talking with both of them, I concluded that the most important thing they do is far from rocket science, though it may involve some extra effort. It is, simply, to be open to meeting with vendors who request this.

Junda arranges a small meeting each week with individual vendors who request them. A good many requests come from new vendors, though Junda and his colleagues will meet with anybody, including large, established firms. (There are enough vendors making such requests that there is now has a two-month backlog.)

Junda attends some of these meetings himself, but most are attended by more-senior contracting officials. Levenson estimates he has 200 meetings a year with vendors, though an important part of the reason for this very large number is that it is part of his responsibilities as CMS Digital Services Contracting Advisor at HHS, working with USDS.

“A lot of the meetings are one on one,” he said. “I prefer smaller meetings, where you can build a relationship — they’re not as superficial as larger meetings. Because I emphasize what we were trying to do differently, they make suggestions, ‘Have you thought about this?'”

An important part of these meetings is answering questions about how to deal with the government.

Even if this is not rocket science, it doesn’t mean such openness is common. Anything nearly this elaborate in terms of meeting with vendors is quite unusual; firms trying to develop business often report that most contracting officials don’t return their phone calls seeking a point of entry into an agency. As Raj Sharma, who runs the Public Spend Forum, notes, “the culture of contracting is such that most contracting professionals either don’t understand the value that comes from building supplier relationships or don’t see this as a part of their job.”

The second category of activities these contracting folks involve initiatives to make it easier for new firms to break into the government. Two recent ones of which Junda is proud are spreading the word about the new $10,000 micropurchase authority and introducing Github at VA.

Interestingly, about two years ago a group of contracting officials who had started informally meeting together to share ideas that grew out of the digital contracting course started talking about how the IT services community could potentially make use of an increase in the micropurchase threshold to buy IT services as a micropurchase, where the government can buy with very little paperwork. Up to now, micropurchases have been widely used, but only for simple supplies, such as printers; “nobody ever thought to use them for services,” Junda said.

Tracy Walker of USDS, who was in the group, suggested it could be revolutionary to use them for IT services, including software development (simple apps or APIs, for example), that could be bought for under $10,000. “You can buy a lot more if you don’t need a program manager or proposal writer,” Junda noted.

Micropurchases also provide an important way for new entrants to get experience, and develop past performance, in the federal marketplace — one of the things that most exciting about the threshold increase. Now that the micropurchase authority has been raised from $3,500 to $10,000 for civilian agencies, and Junda will get busy as soon as the regs are out.

The latest extension of this discussion has been that, if each individual job in a micropurchase has a deliverable and is severable such that the work will provide value to the agency even if there are no follow-ups — to avoid the regulatory prohibition against splitting orders under the micropurchase authority — an agency can procure separate, successive micropurchases for a broader capability.

The second initiative is VA’s use of Github as a way for the agency to communicate about procurement with commercial IT developers and other IT marketplace participants. Github is a place where developers post open-source code and other information, either in private or public groups.

“If we put a notice on Github, it puts information where non-traditional contractors would be,” Junda said. (Just as many government people may be unfamiliar with Github, most new non-traditional vendors would never have heard of FedBizOpps — and when they learn about it and look, it strikes them as bureaucratic and off-putting.)

“So this shows a new culture that the government is willing to use a commercial niche site,” Junda said. “Words are one thing, but these are deeds. We are allowing developers to communicate outside a traditional bureaucratic process.” Also, he added, “by using Github we are increasing the vendor pool and making our procurements more competitive — we don’t go to same three companies all the time, the way many agencies do for simplified acquisitions.”

Both of these initiatives share something in common, which is that individual contracting folks can use them without getting of the entire agency. Once a micropurchase authority is in the regs, an individual contracting official can choose to procure a qualifying job on their own. Any contracting officer may use Github for procurements in which they are involved as long as the agency has a Github presence, which agencies that partner with USDS or 18F are likely to have. Contracting folks who want to play a role encouraging new vendors in the marketplace can just do it.

One project Levenson has on the drawing boards is what he calls “market research as a service.” The idea is to create a repository where vendors could submit, for example, RFI responses and contact information. This could be a starting point both for contracting officials doing market research and vendors trying to make contact with the government.

“Most contracting folks don’t really dig in and ask what’s available the market— they typically just look at how we’ve done before,” he explained. This could be a win-win for the government and for new vendors, lowering vendor transaction costs for entering the marketplace; my own view is that this is a creative and exciting idea.

“These days there are absolutely more small innovative vendors than before,” Levenson noted. “I would say there’s a growing movement from new vendors, and also from existing government small businesses that are but didn’t think the government would be willing to listen to them. I am excited for what they can do — both new entrants and those who have been around and say that the government is now ready.”

Junda and Levenson represent contracting professionals willing to go above and beyond to promote agency missions and serve taxpayers as well as the new vendors. I take my hat off to both.

P.S. — After I conceived the idea for this blog but before actually writing it, Dan Levenson left the government to go to industry. But in a real twist on the Washington “revolving door,” he left not for a big Beltway contractor but rather for Agile Six, a tiny non-traditional contractor started by Robert Rasmussen, the founder of the Digital Services Coalition, a support group for new contractors that I featured in a recent blog.
Republished from fcw.com with permission of the author.